Regardless of the thread you have a lack of intellectual curiosity, that is illogical. You need to shut down now Robbie.
http://www.youtube.com/watch?v=ieuBkWHfCuc

Yea, I remember him from Forbidden Planet, staring Anne Francis.
As I remember, that was even b4
the Russians sent up the Sputnik.

David
1 Reply
2
Reply Sat 27 Aug, 2011 09:21 pm
@OmSigDAVID,
As every school child knows, Robbie the Robot made other appearances as well. The YouTube video that izzythepush was so kind to post features a film clip from an episode of the TV series Lost in Space, which I did not like. Among her other accomplishments, Anne Francis also starred in "The After Hours" -- one of the best episodes of The Twilight Zone, which I did like. And (oops!) Billy Mumy (the boy in the YouTube video) also starred in several Twilight Zone episodes, including the unforgettable "It's a Good Life." 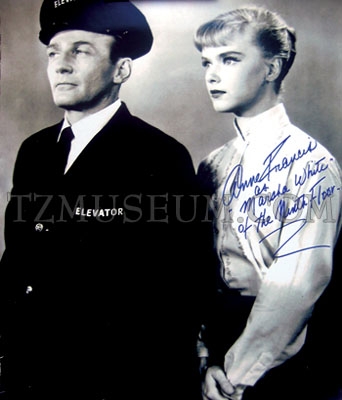 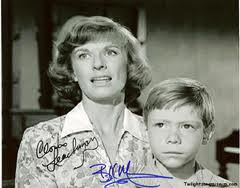 You're welcome, my friend.