Anything to see in Toronto?

Forums: Canada, Travel, Toronto, Sightseeing
Email this Topic • Print this Page
1
Reply Wed 11 May, 2011 05:36 pm
There is the island just by the quay. It is a 15 minute ride by ferry. Then there is the CNE which is on in summer but may be later in later and it runs till end of August. The zoo is quite a bit aways. There is the Ashbridges Bay beach with a wooden walkway. There is another beach frequented by bikers Wasaga Beach.

There is Kitchener which would be Germantown. The East Europeans live on the West side. Little Italy is located in College Street. Greeks are near Gerrard Street and Danforth. Little India futher east on Gerrard. Woodbridge north of Toronto would be the new Little Italy. The Jewish quarter would be Spadina, Sheppard and Younge as well as Steeles.

There Canada Wonderland by 400 Highway north of Steeles. One can also do water gliding. They rent wet suits with the watercraft and sail. 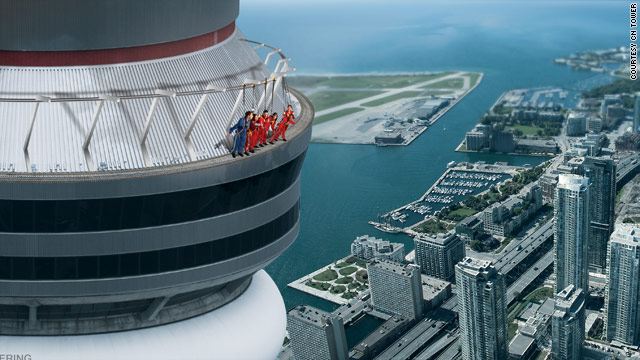 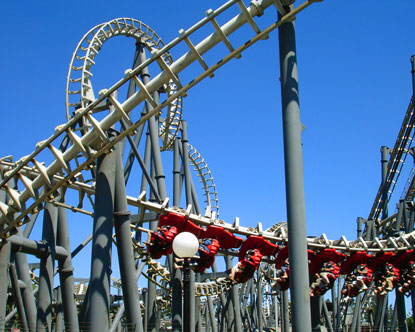 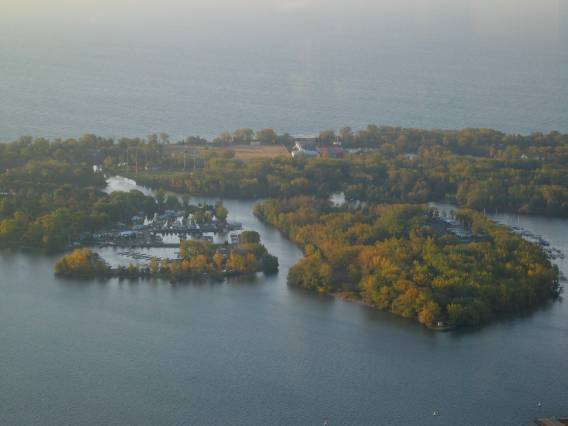 Bethie's not the ONLY thing to see in Tranna