NBC News reported that the collision occurred about 2:15 p.m. south of downtown Vancouver.

A statement from Jay Carney, Biden's communications director, said that the van was carrying members of the official U.S. Olympic delegation to an event, and that Fleming and Flowers sustained minor injuries and were taken to a hospital as a precaution. They were evaluated and released, the statement said.

Carney said Biden’s vehicle was not involved in the incident. No details of other vehicles involved were released.

Flowers was the first black person to win a gold medal in the Winter Olympics, winning the two-woman bobsledding event in 2002 as the brakewoman with driver Jill Bakken.
Type: Discussion • Score: 2 • Views: 2,080 • Replies: 4
No top replies
1
Reply Sun 14 Feb, 2010 08:08 pm
@djjd62,
Maybe it's the city's attempt to finally make a profit off of hosting the Olympics by bilking the insurance companies with all of these inevitable accident insurance claims.
2 Replies
1
Reply Sun 14 Feb, 2010 08:09 pm
@tsarstepan,
interesting 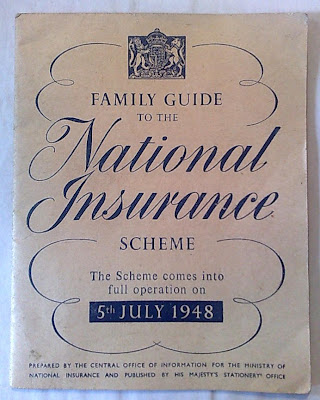