What are you doing for International Year of the Potato?

But couch potatoes are good for the environment - aren't they? Except for the flatulence.
0 Replies
1
Reply Tue 30 Oct, 2007 11:18 pm
Does this include sweet potatoes too? 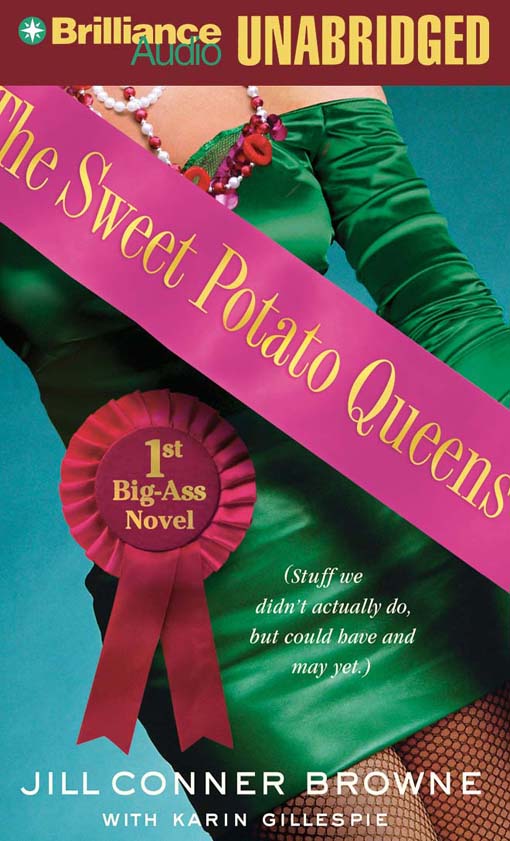 Hingeheading the international year of the potato.

How can you do it? It's heartless, it's cruel.
It's murder, cold-blooded, and gross.
To slay a poor vegetable just for your stew,
Or to serve with some cheese sauce on toast.
Have you no decency? Have you no shame?
Have you no conscience, you cad?
To rip that poor vegetable out of the earth,
Away from its poor mom and dad?

Why not try picking on something your size,
Instead of some carrot or bean?
The peas are all trembling there in their pod,
Just because you're so vicious and mean.
How would you like to be grabbed by your hair,
And ruthlessly yanked from your bed,
And have done to you God knows what horrible things,
To be eaten with full-fiber bread?

It's no bed of roses, this vegetable life.
You're basically stuck in the mud.
You don't get around much. You don't see the sights,
When you're a carrot or celery or spud.
You're helpless when somebody's flea-bitten dog,
Takes a notion to pause for relief.
Then somebody picks you and cleans you and eats you,
And causes you nothing but grief.

There ought to be some way of saving our skins.
They ought to be passing a law.
Just show anybody a cute little lamb,
And they'll all stand around and go "Aw!"
Well, potatoes are ugly. Potatoes are plain.
We're wrinkled and lumpy to boot.
But give me a break, kid. Do you mean to say,
That you'll eat us because we're not cute?

It is a mistake to think you can solve any major problems just with potatoes.
Douglas Adams

Using these toolkits is like trying to make a bookshelf out of mashed potatoes.
Jamie Zawinski

How can a society that exists on instant mashed potatoes, packaged cake mixes, frozen dinners, and instant cameras teach patience to its young?
Paul Sweeney

What I say is that, if a fellow really likes potatoes, he must be a pretty decent sort of fellow.
A. A. Milne

Money is the root of all evil, and yet it is such a useful root that we cannot get on without it any more than we can without potatoes.
Louisa May Alcott
1 Reply
-1
Reply Sat 30 Aug, 2008 02:55 pm
@Ramafuchs,
Today I bought one big potato for one Euro.
I will peal, cut and fry(tomorrw).
As a strict vegitarian i love potato
but not COUCH -potatoes.
0 Replies
2
Reply Sat 30 Aug, 2008 04:20 pm
@hingehead,
I think, this time I am waiting for the year of the tomato!