I can also recommend King Rat which is something of a slightly more twisted and hip Neil Gaiman.

Have you read Kraken? Mieville has announced that he intends to write at least one novel in every genre under the sun. Kraken is Urban Fantasy, and although I've enjoyed much of what I've read of it, I can't seem to finish it. I think Set posted that he's very reluctant to put aside any book he's started, and I'm exactly the same, but I'm struggling across the finish line with Kraken. It's as if Mieville's imagination vomited and Kraken was at the center of the puddle. Some great characters, but a lot that's just a mess and plain silly. Jonathan Barnes does it better with The Somnambulist.
3 Replies
1
Reply Sun 16 Oct, 2011 05:01 pm
@Finn dAbuzz,
If you ever feel for one moment that you should dump the book you should dump the book. Shite is shite and can be recognised easily.
0 Replies
1
Reply Sun 16 Oct, 2011 05:28 pm
@Finn dAbuzz,
i've read some less than favourable reviews of Kraken (i have an ebook of it ,but haven't read it yet)

i couldn't get into The Sonambulist for some reason, might try again some time

gonna start Perdido et al, when i finnish the first 4 Fire and Ice books (unless the 5th is out in paperback by then, then i'll buy and read it)
1 Reply
1
Reply Wed 19 Oct, 2011 07:20 pm
@djjd62,
The Girls by Lori Lansens. Its about these 29 year old twins that are stuck together by the head. Sorta like this: I've also been listening to Anna Karenina, via audio book.
I read it years ago, but am really appreciating a really good reading of it.

0 Replies
1
Reply Mon 24 Oct, 2011 01:44 am
@Finn dAbuzz,
King Rat? Is that the King Rat written by James Clavell? If it is, I recommend all his stuff. Since titles are not covered by copyright, it may be a different one, but I still recommend his stuff.

I know you mentioned Neil Gaiman, but wasn't sure if that was the author, or just a comparison.
2 Replies
1
Reply Mon 24 Oct, 2011 01:57 am
@roger,
Agreed, Roger. For a hack, Clavell had some talent. And his historical stuff (e.g. Shogun or Tai Pan) are well researched.
0 Replies
2
Reply Mon 24 Oct, 2011 02:44 am
I'm now reading Chronicle of Youth which is the diary of Vera Brittain for 1913-17. It's very sad, although not necessarily depressing. Her brother, her lover and just about every young man of her acquaintance who is her age or near her age is killed in that war. Small wonder Vera Brittain became a pacifist.

I have reached the part where she leaves Oxford and takes up nursing. 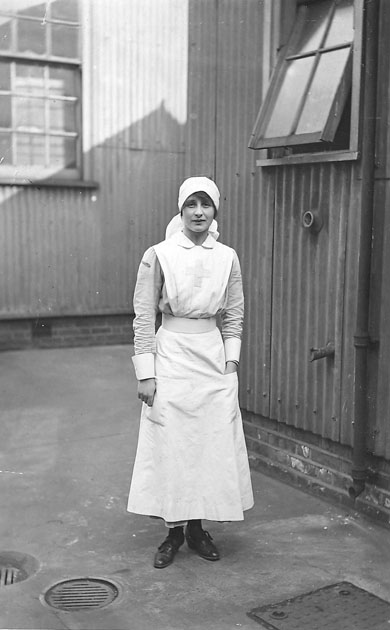 Very interesting autobiographical story of his fascinating family and their dynamics. As his dad passed on whn Billy was the age of 15, the title refers to the number of Sundays that Billy and his father were able to share. (The Tony-award-winning stage production came first around 2005.)

They're involved (from the late '20s - 50s) with the entertainment industry ... particulary promoting the jazz, swing and dixieland jazz greats as his uncle and dad ran a music store Commodore Music Store and the Commodore Records (jazz industry's #1) record label. He hung out from the age of 5 yrs with the likes of Louis Armstrong, Billy Holliday, etc. His family and their record company, Commodore, was primarily responsible for many of the jazz and swing greats like Billie Holliday (Strange Fruit) for getting recordings written and produced that might never have seen the light of day.