What will Trump's Legacy be?

Forums:
Email this Topic • Print this Page
3
Reply Wed 13 Jan, 2021 10:52 am
@glitterbag,
I read where several of the Capitol police are being removed and or prosecuted. etc. They’ve had quite a poor history over the last 15 or so years. Leaving their guns unattended etc., including allowing someone to land a light aircraft at the Capitol.

However, we shall not include in criticism Officer Eugene Goodman, who heroically led angry dangerous mob away from where legislators were congregated.
1 Reply
3
Reply Wed 13 Jan, 2021 03:09 pm
@Ragman,
Ive listened to Trumps denial of any complicity with last weeks US Capitol invasion. His delusions are up there with Caligula.
1 Reply
2
Reply Thu 14 Jan, 2021 08:27 am
Quote:

What will Trump's Legacy be?

Climbing through a window is NOT an act of violence. 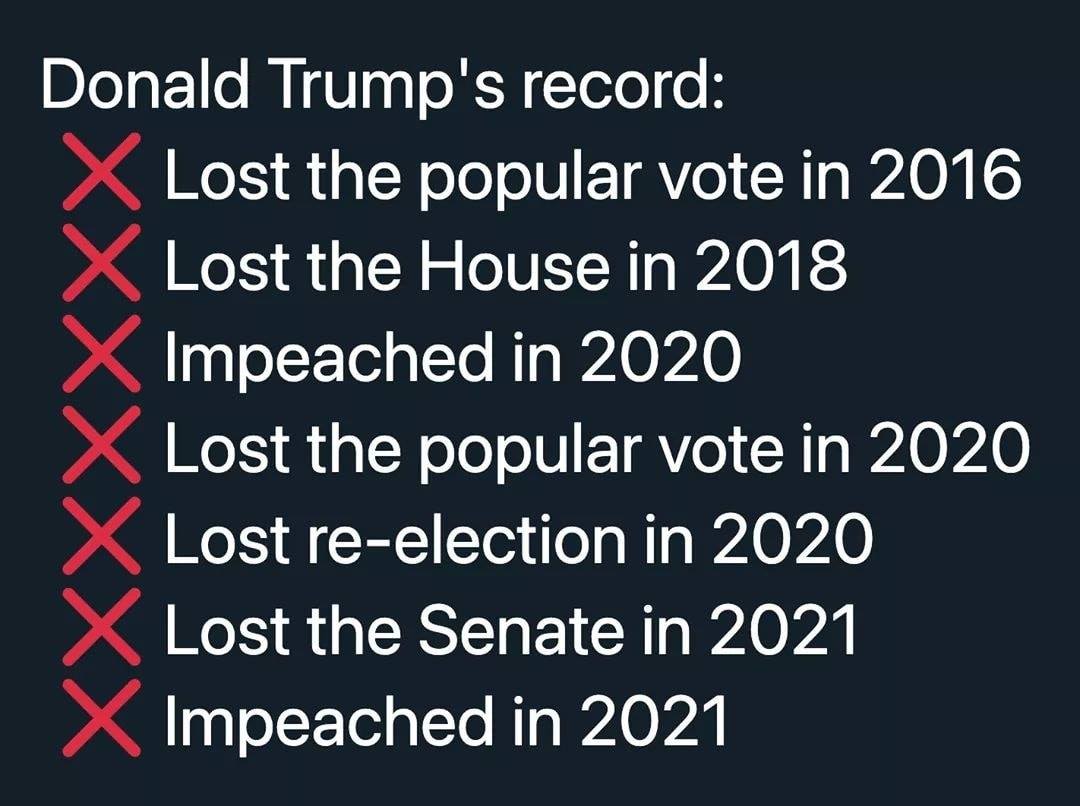 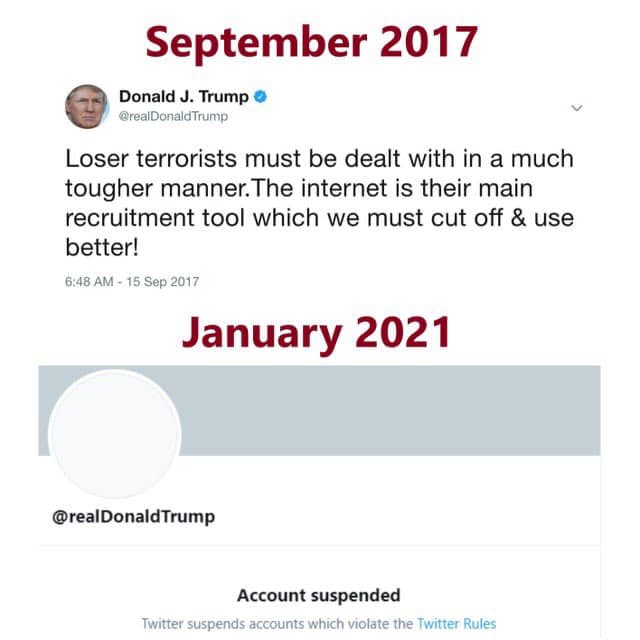 another trump we're not sorry to see go...

Every four years, we gather on these steps to carry out the
orderly and peaceful transfer of power, and we are grateful
to President Obama and First Lady Michelle Obama for their
gracious aid throughout this transition. They have been
magnificent.


0 Replies
2
Reply Tue 19 Jan, 2021 11:02 am
@Region Philbis,
While I don't put much store in favorability ratings of Presidential spouses, she is the first First Lady not to invite her successor over for a tour of the White House living spaces in modern history.
1 Reply
2
Reply Tue 19 Jan, 2021 11:09 am
@engineer,
She’s also fundamentally dishonest just like her husband. When she wore the notorious coat to the children’s detention centre she denied not caring about the children.

She later admitted to wearing the coat because she was upset at her treatment by the “liberal” media and it was a message to them. Clearly she did care about her treatment by the media or she wouldn’t have worn the coat, and she didn’t give a **** about the children, just her public image.
0 Replies
1
Reply Tue 19 Jan, 2021 12:44 pm 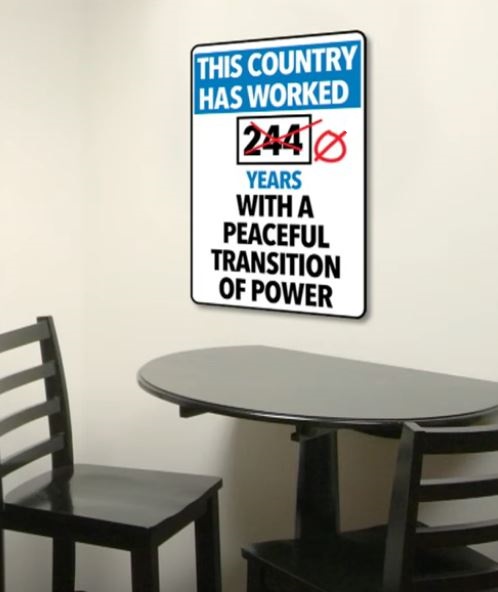