Is Heisenberg Uncertainty only for coherent quantum waves?

I had to remove uncertainty from decohered waves to explain why they will not tunnel. It was its last remaining hope. OBSERVED PARTICLES WILL NOT TUNNEL.

Let the age of coherence vs decoherence commence.

This is the bridge between QM and GR.

The quantum/classical boundary is the size electromagnetism can not influence. This object has the mass energy necessary to bend the fabric of spacetime. This object will use spacetime and will not display fringes in the double slit experiment. Decohered objects below this size will be physical but will display paths of diffraction from electromagnetism influencing the wave activity of its electron orbitals. Decohered light is wave packets so of course it can be influenced by the quantum fields.

This is THE be all end all interpretations.

Coherent waves (plane waves) are infinite and do not care about distance or time. Coherence is required for all quantum weirdness events. THERE IS NOTHING UNCERTAIN WHEN AN OBJECT IS USING SPACETIME.
0 Replies
1
Reply Sat 25 Apr, 2020 11:10 am
@pittsburghjoe,
Uncertainty is only for waves and decohered wave packets. A physical particle that has wave collapsed is not going to have uncertainty. Light doesn't have the ability to wave collapse.
0 Replies
1
Reply Sat 25 Apr, 2020 11:42 am
@pittsburghjoe,
Defined x and t is for decoherence and the wave collapsed 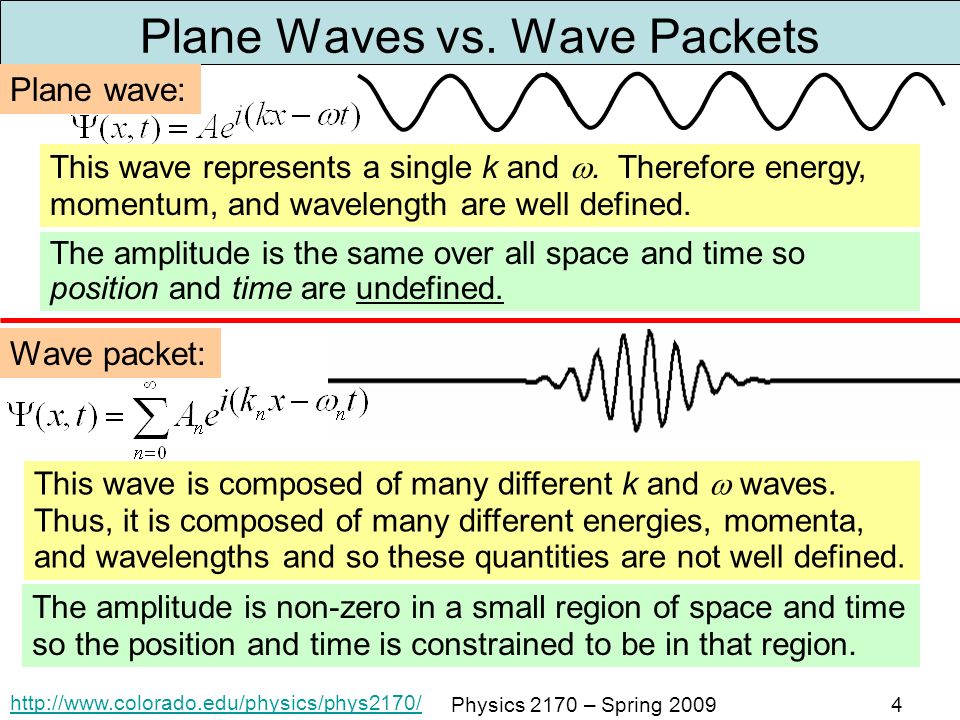 Is Heisenberg's Uncertainty from variables that are random and not correlating? - Question by pittsburghjoe
Career Confusion - Discussion by CarolineElizabeth
How to tell if a guy likes me? - Question by lovernotafighter
probabilistic ontology - Discussion by ammouna
I feel like she is my charity case... Please help Urgently... - Discussion by Cobra-Tech
Copyright © 2021 MadLab, LLC :: Terms of Service :: Privacy Policy :: Page generated in 0.04 seconds on 04/11/2021 at 09:58:09
▲ ▼