My intention was to question your intelligence. You seem to think that French food is genetic.
1 Reply
1
Reply Fri 22 Nov, 2019 06:15 am
@maxdog,
maxdog wrote:

Same as Europeans circulating in other countries .

But , when you do it in mass it s going to have a huge impact on the identity of the place .

Where I live, the Bructeri were a large (with subdivisons) and famous tribe during the Roman times.
But the Bructeri eventually disappeared from historical records, most certainly absorbed into the Frankish communities of the early Middle Ages.

It is interesting, however, that not everything was totally absorbed: language survived (my family name is not Frankish but Saxon origin) even to notice today: Low Rhenish does not belong to Low German, but to Low Franconian; the Westphalian dialects belong to the Low Saxon (Low German) language.
0 Replies
1
Reply Fri 22 Nov, 2019 09:51 am
@maxdancona,
But before , you can say who is french by appereance more or less. Not that you re going to be 100% but you distinguish a french from a swedish for example .
that s what I want to say.

Do you think here was some magic wall around Sweeden and France separating two inbred extended families?

Separating people into genetic groups based on geography doesnt make any sense in a place where people have always migrated and intermixed. France didnt exist 1000 years ago

3 Replies
1
Reply Fri 22 Nov, 2019 02:13 pm
@maxdancona,
So you are saying I m wrong . Ok that s your opinion .
But like it is happening nowdays I m sure never was , the travelling technology made this happen . Migration with the mass.

Where I live there was only small percentage of foreign people , today we re nearly half and half , you see this as normal ? Don t think so
1 Reply
2
Reply Fri 22 Nov, 2019 02:22 pm
@maxdancona,
maxdancona wrote:

Do you think here was some magic wall around Sweeden and France separating two inbred extended families?

I'm not to well educated about the situaton in Sweden.

But looking at France ...
Today, the Alsaciens, the Basques, the Bretons, the Catalans and the Corses represent about 20% of the French population. And they are Frech since centuries, actually from the beginning of France onward. 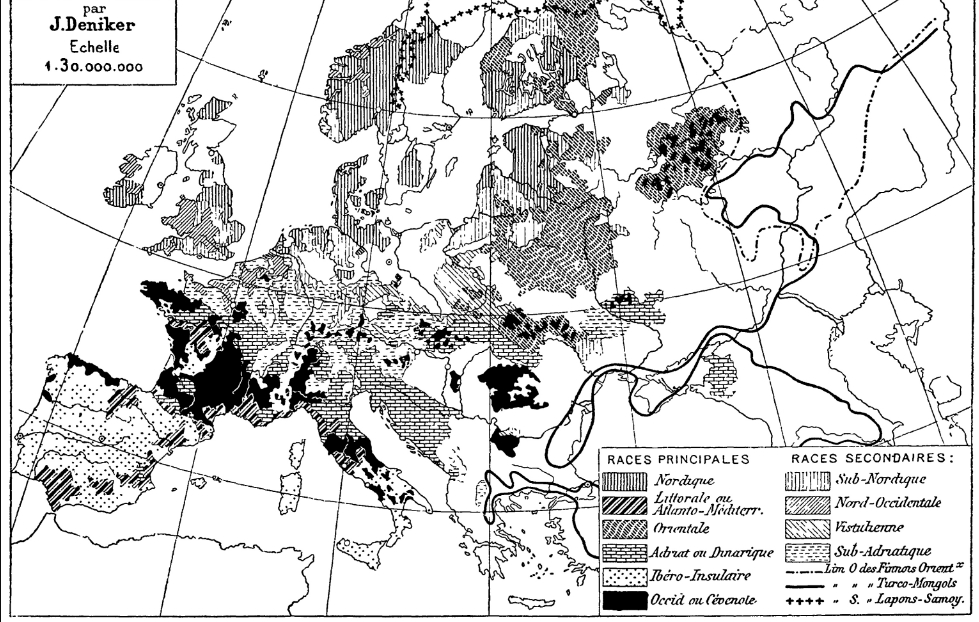 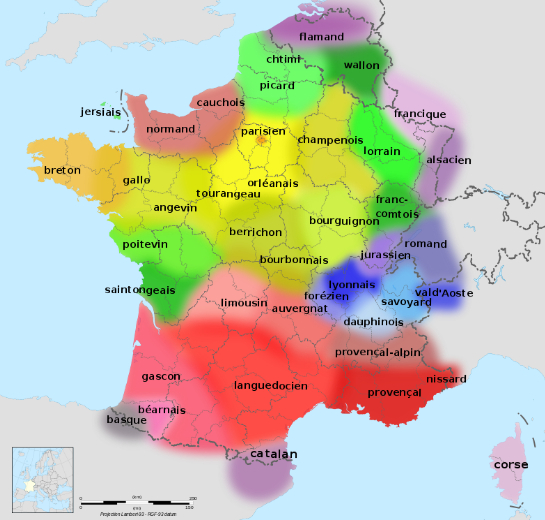 But we had to talk in another way because they we re labeling me as a racist when I m really against racism and it s not fair to go to conclusions like that.

But it was an empty land from humans right ?

Initially was about a type of race that is being more populated in Europe and it s not european genetic .

But we had to talk in another way because they we re labeling me as a racist when I m really against racism and it s not fair to go to conclusions like that.

Lol . Yes I know they were somwhere there but I think not spread all over the land , maybe a few percentage of all that land .

The America that greeted the first Europeans was, thus, far from an empty wilderness. It is now thought that as many people lived in the Western Hemisphere as in Western Europe at that time -- about 40 million.

Estimates of the number of Native Americans living in what is now the United States at the onset of European colonization range from two to 18 million, with most historians tending toward the lower figure. What is certain is the devastating effect that European disease had on the indigenous population practically from the time of initial contact. Smallpox, in particular, ravaged whole communities and is thought to have been a much more direct cause of the precipitous decline in Indian population in the 1600s than the numerous wars and skirmishes with European settlers.

Indian customs and culture at the time were extraordinarily diverse, as could be expected, given the expanse of the land and the many different environments to which they had adapted. Some generalizations, however, are possible.

Most tribes, particularly in the wooded eastern region and the Midwest, combined aspects of hunting, gathering and the cultivation of maize and other products for their food supplies. In many cases, the women were responsible for farming and the distribution of food, while the men hunted and participated in war.

By all accounts, Indian society in North America was closely tied to the land. Identification with nature and the elements was integral to religious beliefs. Indian life was essentially clan-oriented and communal, with children allowed more freedom and tolerance than was the European custom of the day.

US Diplomatic Mission to Germany 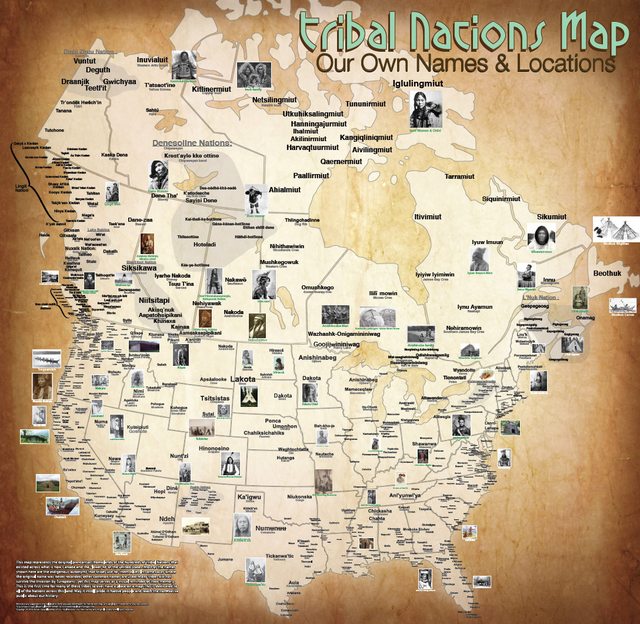 Original locations and names of Native American tribes. npr
1 Reply
1
Reply Sat 23 Nov, 2019 09:16 am
@Walter Hinteler,
I just saw a report from Addis Ababa.
Over a quarter called Japan Market, which should actually be called China Market, because numerous Chinese shops and restaurants have opened in this area of Addis Ababa in recent years.
Around one and a half million Chinese now live in Africa and operate Chinese supermarkets, restaurants, guesthouses and other businesses on their own.

Will the African culture go down, maxdog?
0 Replies
1
Reply Tue 26 Nov, 2019 06:04 pm
@maxdancona,
Going back for the no1 it happened that I didin t mention the exact genetic or colour of for whom I m referring to , just because they will call me again a racist.

But I can assure you that I do know that in Africa there is more than one skin colour of people.
1 Reply