The meaning of life <cartoons, etc.> ... an evolving thread

I was hoping somebody would explain it to me.


Edgar and msolga, the drawing's meaning seems pretty clear, although it elicits more of a mental nod of understanding rather than a smile. Supreme hopeful Sotomayor loved Nancy Drew mysteries when she was a young girl, while one must assume that Rush and Newt Gingrich more likely read The Hardy Boys. There are layers of symbolism that could be explored here...will the wise Latina woman who read "girl's" fiction prove to be superior to the thinking of Hardy Boys trainees? Because the two men are "conservative," is Sotomayor's left-ward tilt from that position "shining a light" on a hide-bound and fading attitude toward life? And so on.

"Leading conservative commentators and news outlets have jumped on the 2001 Sonia Sotomayor quote I noted below to make the (wrong) claim that she has said that Latinas are better than white men.

In that 2001 speech, Sotomayor didn’t say that. Rather, she said this:

“I would hope that a wise Latina woman with the richness of her experiences would more often than not reach a better conclusion [as a judge] than a white male who hasn’t lived that life.”

Rush Limbaugh, in an apparent reaction to the quote, said that Sotomayor is a “reverse racist” who “has put down white men in favor of Latina women.” Fox News’ Megyn Kelly said it shows Sotomayor thinks “that Latina judges are obviously better than white male judges.” 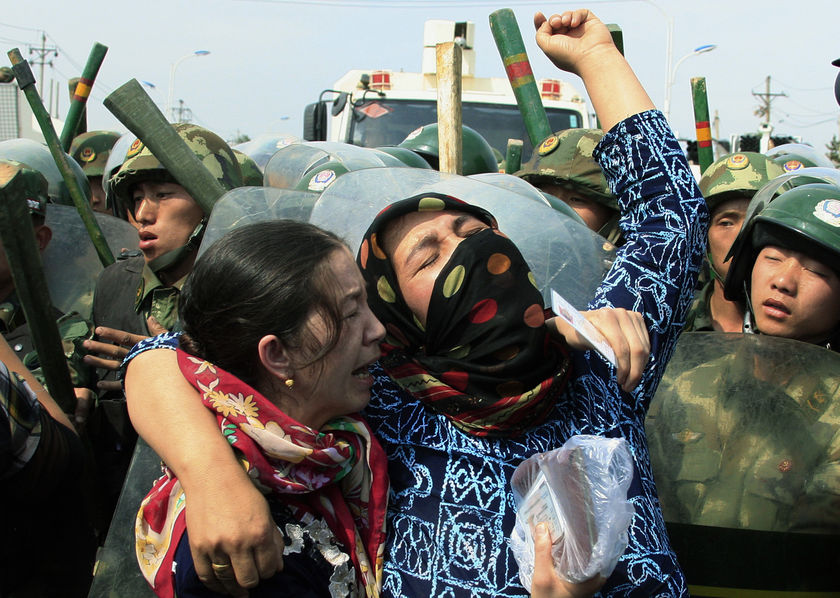 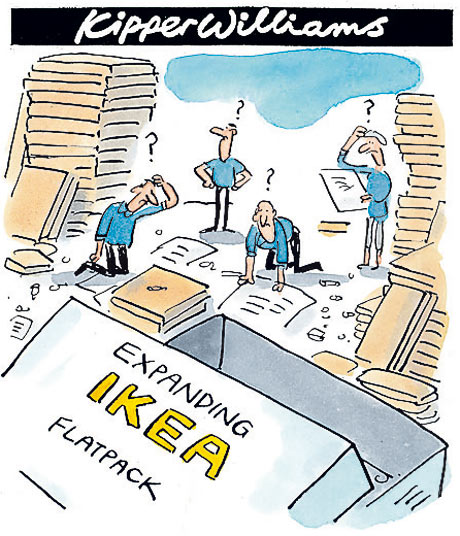