We are going to miss you.

Some of his music has meant a lot at every stage of my life.....I can still recall the first time I heard Majot Tom....

Golden Years has always been one of my favourite songs. It came out around the time that I first moved to Sydney, and every time I hear it it reminds me of those days living in Woolloomooloo, walking around barefoot and being young and carefree.


Modern Love is the background sound for a turning point in the books I wrote last year, the opening guitar licks up until the words "I want to stay in" (which for years I heard as "I know when to stay in"). 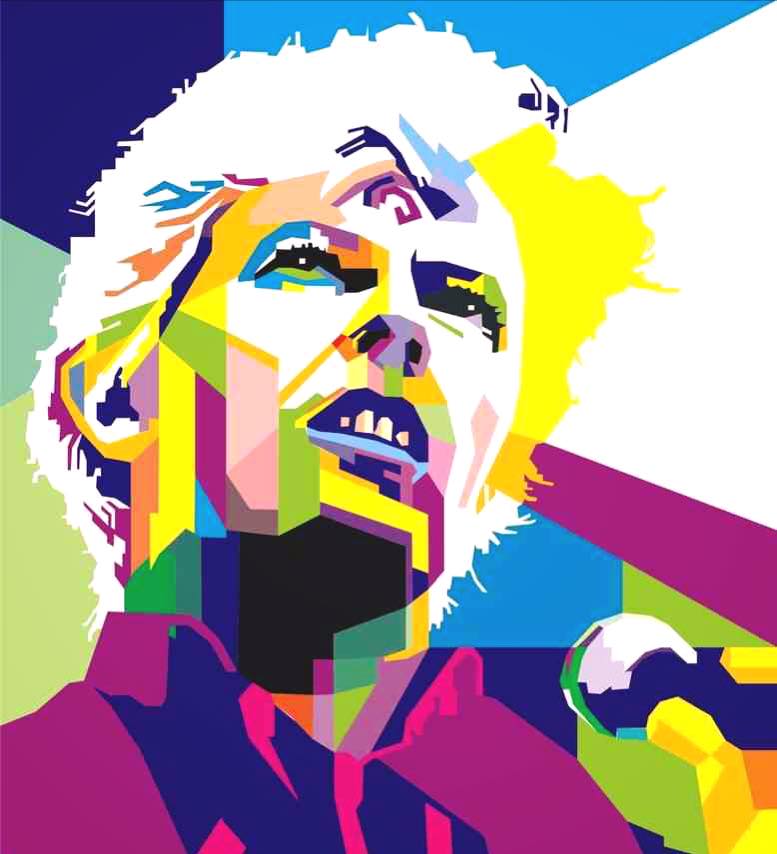 0 Replies
5
Reply Mon 11 Jan, 2016 08:22 am
Ziggy Stardust was the very first album I bought as a teenager. I had acquired other albums before then, at times like Christmas and birthdays, but I saved my own money and went and bought Ziggy, then playing it about fifty times in the following week or so.

I think I've written about my Starman experience here before, but I'll bore you again.
Early Seventies, just about going home time on a clear summer night, and a bunch of us young teens were laying on our backs in the local recreation ground, looking up at the stars and listening to the Pirate Radio staions (either Caroline or London).
Starman came on and it seemed perfect.....

About then a loud ripping sound made us all jump and a very bright green light flashed across the sky...... I don't know about the others, but I very nearly shat myself.

The following morning the newspapers said that a large meteorite had crashed somewhere in Ireland.

Very sad to hear of his death today, and will play the vinyl Ziggy some time this evening as a goodbye.

I was a true fan of his earlier stuff, and rate Ziggy Stardust, Hunky Dory and Alladin Sane as three of the best albums I ever bought.

It is an hour long, but fascinating, and hits it all squarely on the head exactly what went on in the music scene of the early 70's in the UK, when Bowie seemingly exploded onto the scene like some weird alien.

Very good documentary, and exactly as how I remember it.

The Making of Ziggy Stardust.

from a friend of a friend

0 Replies
1
Reply Mon 11 Jan, 2016 05:00 pm
This is the one that evokes my piece of Bowie. It's wrapped up with the movie Velvet Goldmine, which seems like it had to be Bowie inspired, though I don't know.

All the Young Dudes
https://youtu.be/Rajof9Qigos

Iggy and Keith Richards will outlive us all and Cher will be the head of the assisted-living facility that will house those elder musicians and celebs.
1 Reply