Forums: Music, News, Obituaries, David Bowie
Email this Topic • Print this Page
2
Reply Mon 11 Jan, 2016 06:09 pm
@Ragman,
For those interested in Iggy and the start of it all, here's a 1 minute clip of the show (Anthony Bourdain: Parts Unknown) that I mentioned...with Iggy talking about the past, and present and his start with The Stooges: 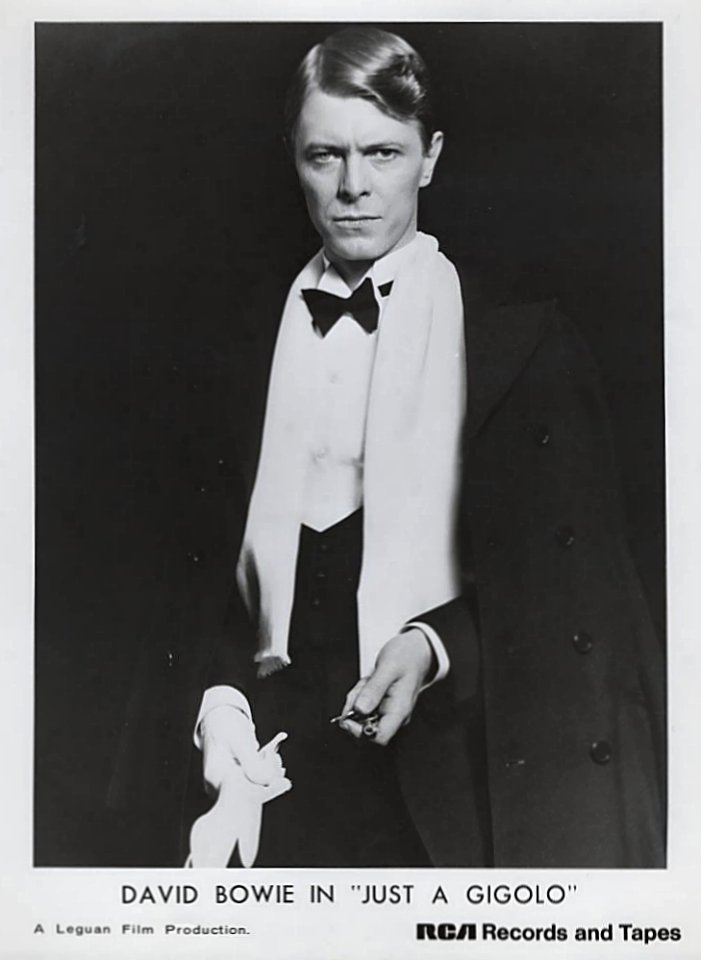 1 Reply
3
Reply Mon 11 Jan, 2016 11:47 pm
@hingehead,
I went with another reference photo and started a quick scribble in white on black then I found this glorious painting and played with some color without remembering to make a new layer and messed mine up and gave up.

Here is some art that does Bowie some justice (don't know who the artist is): 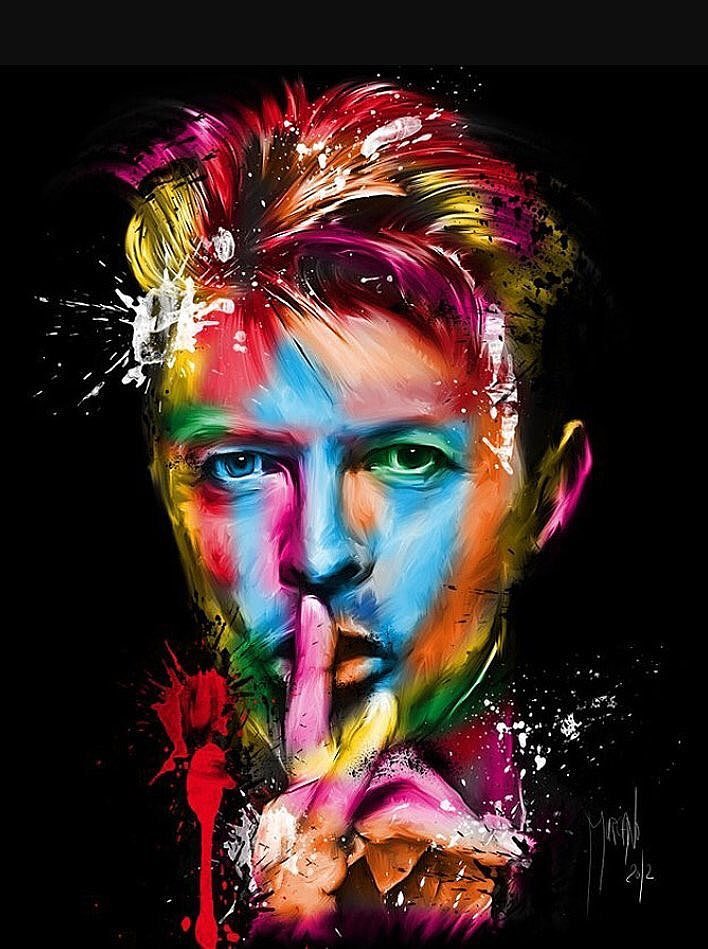 Anyone have a great photo of Bowie I can use for a reference for a digital painting (been playing around with an Apple Pencil on an iPad a bit)?

An animated David Bowie tribute created by a former Birmingham student has gone viral - for the second time.

Thousands of David Bowie fans have been sharing the gif which was created by former Birmingham City University student Helen Green following the news the singer died from cancer yesterday at the age of 69.

The work first became a big hit on social media in January last year when it was published in tribute to the star on his 68th birthday.

official Facebook page: “It’s become somewhat of a tradition for me to create something to celebrate David Bowie’s birthday - a little token of appreciation for someone that has inspired me so much over the years.

"This year I decided to put my inspiration in motion. The result; an animated portrait illustrating Bowie’s evolution and reinvention, from the pre-Bowie 1964 to 2014, with the release of 'Sue (Or In A Series Of Crime)’.

He was / is such a talented and intelligent man who also had a great sense of humour and who had absolutely no problem being himself.

I love his parting gift to his fans.


DAVID Bowie’s final album appears to show the pop icon may have known the release might have been his last.

Haunting lyrics on one of his last songs, Lazarus, include the words: “Look up here, I’m in heaven”.

The track’s video, which shows Bowie bandaged on a hospital bed, also features the lines: “I’ve got scars that can’t be seen” and “Look up here, man, I’m in danger, I’ve got nothing left to lose.”

Basically the whole purpose of Let's Dance was to see what it was like to have a hit album. 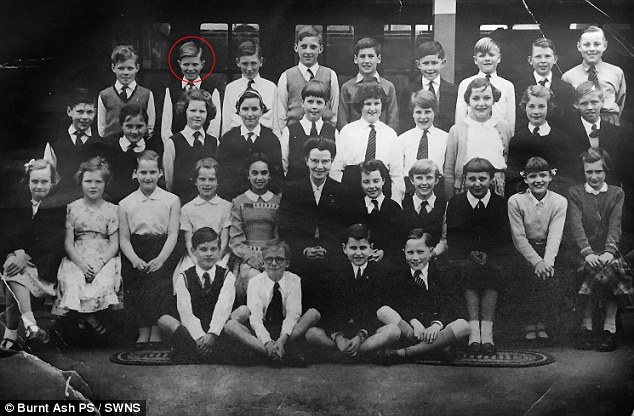 The Bromley house he grew up in. 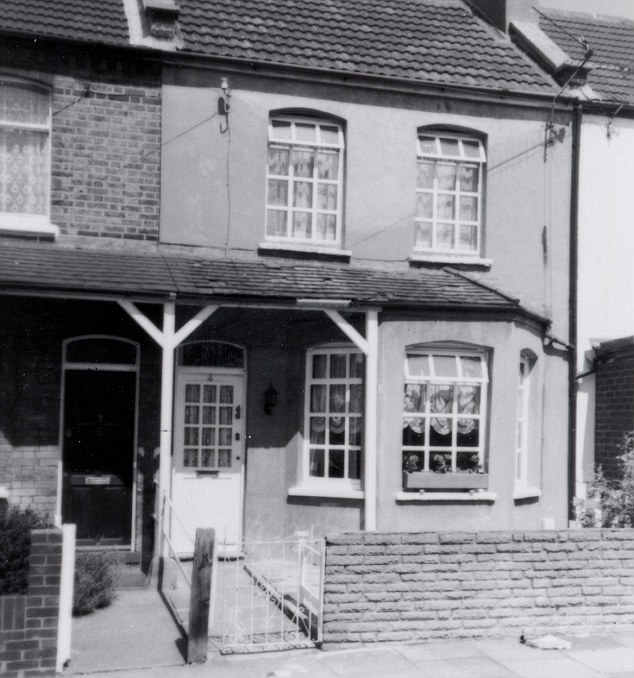 DAVID Bowie’s final album appears to show the pop icon may have known the release might have been his last.

That is likely. Many people who die of cancer essentially die when they get worn out and give up fighting. Since his last record was released only days before he died, I suspect that he was fighting to live long enough to ensure the record's release.

Before news of his death broke, reviewers were saying that this is his best record since 1980. That could be just the usual hype surrounding a record release, but it could also be that knowing that he was dying spurred some additional creativity in him.
1 Reply
1
Reply Fri 15 Jan, 2016 10:24 am
@oralloy,
I bought the latest CD Blackstar, as I mentioned earlier. I really like this and feel it should be ranked in his Top 10.

While listening to it several times, I noticed that between a few of the cuts just before it starts up, there's the distinct sound of Bowie sucking in air. My deepest sympathy and empathy for his condition, but I wonder why they didn't edit this out by the sound engineer. It's all so sad.
1 Reply
2
Reply Mon 25 Jan, 2016 10:17 am
@Ragman,
"David Bowery": Bowery Unofficially Renamed For David Bowie Where does the time go, eh?
0 Replies