*Freely adapted from Sir Harry Lauder's house motto. It was called Lauder Hall, so it rhymes okay as Lauder Ha'.
I was going to say in Thread II, to Izzy who had gone off on one, that George is a friend in whose company I have spent many happy hours. I was sorry to see him the target of that outburst, which I thought misplaced and inappropriate.
0 Replies
1
Reply Tue 7 Jul, 2015 11:38 am 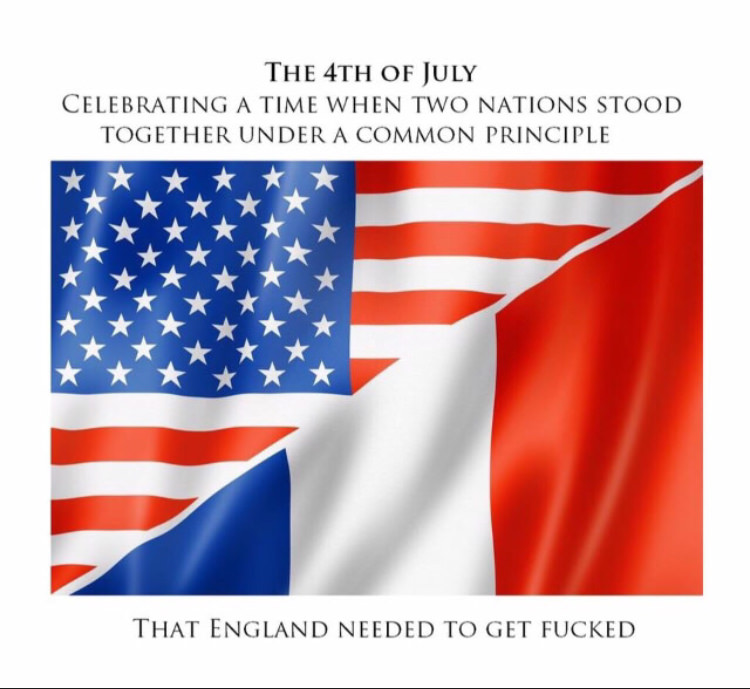 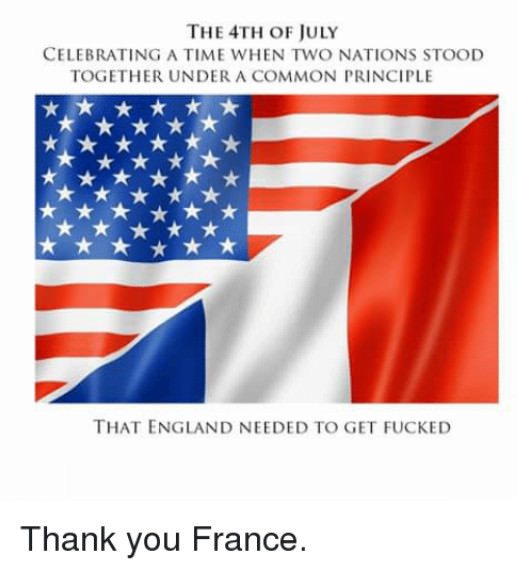 Source
1 Reply
1
Reply Tue 20 Sep, 2022 11:02 am
@tsarstepan,
ha ha ha good one
0 Replies
1
Reply Wed 28 Sep, 2022 12:14 pm
On this day in 1066, William the Conqueror invaded England from Normandy, France.
After successfully conquering the country, William ushered in a series of political and legal reforms that still define the United Kingdom and its former colonies to this day, including, centralisation of state power, a census, and the infusion of French and Latin into the language of the courts.
0 Replies
-1
Reply Thu 29 Sep, 2022 03:12 am
For those of you who think we're all aristocrats living in castles, this repulsive story has been doing the rounds over here.

When I read it to the Kid he started gagging so be warned before you click on the link.

THE BRITISH THREAD II - Discussion by jespah
Are there any FUNNY British police series (like Hubert und Staller in German) - Question by CrazyMausi2000
What compelled the colonists to rebel against the British? - Question by perennialloner
Mila Kunis BBC radio interview - Question by clare10022
How does working class experience illuminate our understanding of debates about affluence and class? - Question by thorheather
Time or Watch movie title? - Question by Kitkat99
Please help me identify these artists (British Portraiture/Portraits) - 1600s-1800s - Question by RiahKW
British citizenship - Question by Music4eva3
How British are you? - Discussion by tsarstepan
In Britain, is unprecedented pronounced /ʌn'presidəntid/? - Question by oristarA
Copyright © 2022 MadLab, LLC :: Terms of Service :: Privacy Policy :: Page generated in 0.03 seconds on 12/01/2022 at 01:18:15
▲ ▼