Forums: Europe, Legal, News, Travel, Amanda Knox
Email this Topic • Print this Page
Fri 27 Mar, 2015 09:33 pm
Italy's highest court has thrown out the convictions against both Knox and Celicito. Something about the kangaroo as their national symbol must not have appealed to them.....

Depending on how the motivation report is written in a few months, they might be forced to free Rudy Guede right away.

It's kind of convoluted, but apparently according to Italian law, Guede's light sentence legally requires that he be a minor accomplice to other actors.

So if the motivation report leaves open the possibility that there were multiple killers, and just says that Amanda and Raffaele were not involved, they can keep Guede in prison until his light sentence is over (which will only be a few more years).

But if the motivation report concludes that Guede was the sole murderer, that will invalidate Guede's conviction as a mere accomplice to others.

And because of double jeopardy, Guede can't be re-prosecuted as a sole murderer. They'll just have to set him free. 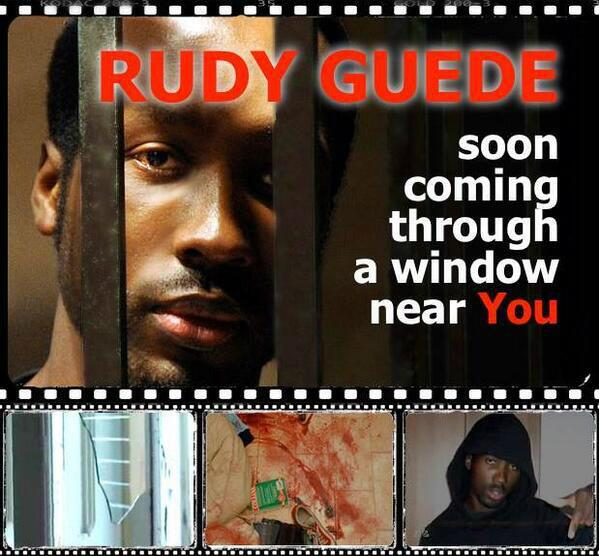