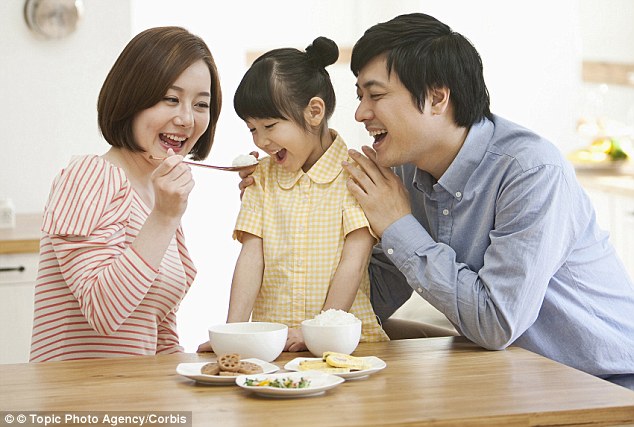 To the South Koreans, however, it’s (spam) a luxury consumed at festive events and even presented as a gift.

During the Korean War in the Fifties, food was so scarce rations (including Spam) smuggled out of U. S. army bases were highly prized.
Spam spokesman Shin Hyo Eun says: ‘Anyone who gets a Spam gift-set gets a warm feeling in their heart.’

South Korea is now the biggest consumer country of Spam outside the US and since the product was launched in America before WWII, over seven billion cans have been produced.

Shops in Korea stock all types of Spam, from classic to bacon and even garlic flavoured Spam and their signature dish - budae jigae or army stew - is packed with it.

You can even snap up luxurious gift sets and hampers in time for Christmas, but despite Spam's lowly price tag, a Black Label hamper will set you back around $75 (£50).

Whether putting Spam in your children’s stocking this Christmas will have the same effect is another matter.