German humour's reliance on the physical is not just apparent on television, but also in the way Germans act on a day-to-day basis. After or before they have made a joke, many Germans will make a physical gesture to signpost their intention: sometimes just an expressively raised eyebrow, sometimes something more emphatic. Not for nothing are jokes also known as Schenkelklopfer, "thigh-slappers".

The decorum of English joking couldn't be more different. When I first moved to London in 1997, and the boys at my school made jokes, there was nothing in their body language to demonstrate it – no funny voice, no grimacing, no slapping of thighs. Particularly in my first year, I was caught out innumerable times by this. There was the vocabulary test that my classmates had warned me about that never happened, the boy who said his father was the prime minister who wasn't, the teacher who said he had been drafted into the Oxford and Cambridge boat race at the last minute who hadn't. They had all told blatant lies without raising an eyebrow. Deadpan joke-telling seemed to come from the same mentality as the British art of understatement: the point was that you would by all means avoid making an outward show of what was going on inside your head.

http://www.guardian.co.uk/world/2012/feb/12/whats-german-for-funny?INTCMP=SRCH
0 Replies
1
Reply Thu 10 May, 2012 09:01 am
@pffert,
Some examples of British humour from the BBC programme Newsquiz which collects news cuttings.

Commenting on a complaint from a Mr. Arthur Purdey about a large gas bill, a spokesman for North West Gas said, "We agree it was rather high for the time of year. It's possible Mr.Purdey has been charged for the gas used up during the explosion that blew his house to pieces." (Bangkok Post)

A young girl who was blown out to sea on a set of inflatable teeth was rescued by a man on an inflatable lobster. A coastguard spokesman commented, "This sort of thing is all too common". (The Times)

At the height of the gale, the harbourmaster radioed a coastguard on the spot and asked him to estimate the wind speed. He replied that he was sorry, but he didn't have a gauge. However, if it was any help, the wind had just blown his Land Rover off the cliff. (Aberdeen Evening Express) 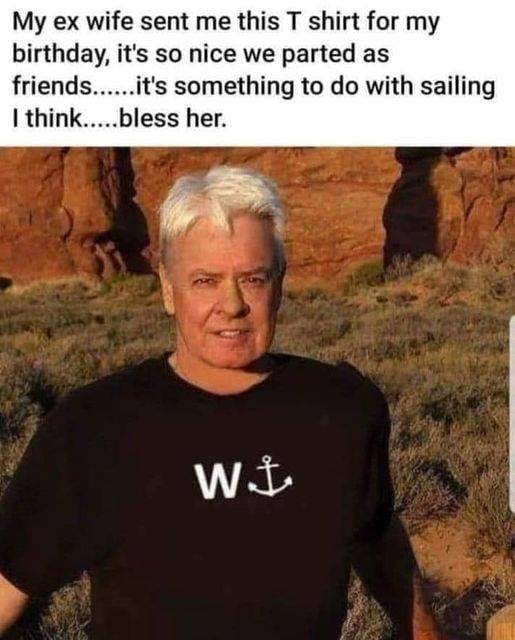