Why are there no half monkey half human? 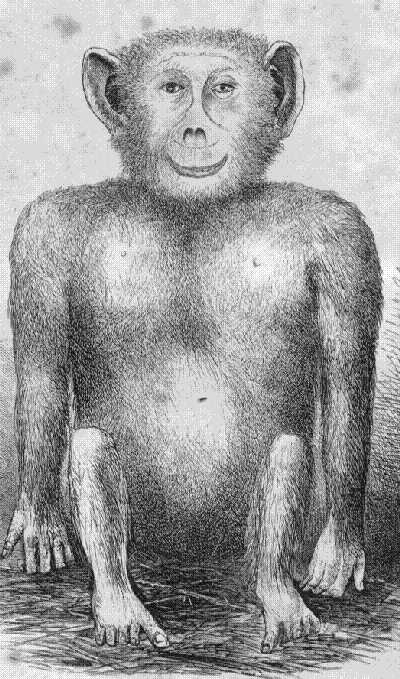 
Evolution being a bunch of bullshit has something to do with it...

What was the Soko? Was it man or ape?

That is not exactly an either/or question, as humans are a type of ape.

But I'd suggest that the Soko was: Fiction.
0 Replies
1
Reply Sat 15 Aug, 2015 03:49 pm
@maxdancona,
Humans did evolve from "chimp", to be exact, ape. The first stage of the human evolution into ape was called the Australopithecus. It was around for about, roughly 6 million years ago to 3 million years ago. After the Australopithecus came the Homo Habilis, Homo Erectus, Gro Magnon, Neanderthal, whom all developed more human like traits that categorized themselves. The "Half Monkey" was the Homo Erectus. But no one is calling it the half monkey, it was the third stage of the five stages, all stages where equally important.
0 Replies