can we see the future in the past?
http://www.english.illinois.edu/maps/depression/photoessay.htm
A Photo Essay on the Great Depression

The photograph that has become known as "Migrant Mother" is one of a series of photographs that Dorothea Lange made in February or March of 1936 in Nipomo, California. Lange was concluding a month's trip photographing migratory farm labor around the state for what was then the Resettlement Administration. In 1960, Lange gave this account of the experience:
I saw and approached the hungry and desperate mother, as if drawn by a magnet. I do not remember how I explained my presence or my camera to her, but I do remember she asked me no questions. I made five exposures, working closer and closer from the same direction. I did not ask her name or her history. She told me her age, that she was thirty-two. She said that they had been living on frozen vegetables from the surrounding fields, and birds that the children killed. She had just sold the tires from her car to buy food. There she sat in that lean- to tent with her children huddled around her, and seemed to know that my pictures might help her, and so she helped me. There was a sort of equality about it. (From: Popular Photography, Feb. 1960).

Toward Los Angeles, California. 1937. Photographer: Dorothea Lange. Perhaps 2.5 million people abandoned their homes in the South and the Great Plains during the Great Depression and went on the road.

From the "Ward 81" Series. Taken in the women's ward of the Oregon State Hospital, the same hospital where "One Flew Over The Cuckoo's Nest" was filmed:

From "Streetwise" about the street kids in Seattle:

From "Falkland Road: The Prostitutes of Bombay"

From a photo essay on the National Circus of Vietnam:


Errol Morris is interesting on issues re photography - not that I've read all of his blog.
http://opinionator.blogs.nytimes.com/category/Errol-Morris/
I started a thread on one of his explorations re which came first, the chicken or the egg, but can't find the link right now. (Not about chickens, but boulders).
http://opinionator.blogs.nytimes.com/2007/09/25/which-came-first-the-chicken-or-the-egg-part-one/
(parts two and three being clickable)


I like a lot of photographers and different kinds of photography. Some photographers are hard to find online with their photos in any kind of coherent order - Sebastiao Salgado, for example. I saw some of his gold mine series at the art institute in chicago, but to see them again, I think I'd have to find a book on him, or find the right gallery.
[img][/img]
Sebastião Salgado
Full view of the Serra Pelada gold mine
Brazil, 1986


http://www.masters-of-photography.com
Masters of photography.com has a goodly list of some famous photographers.
1 Reply
1
Reply Wed 10 Feb, 2010 05:38 pm
I was looking for images today and came across this flickr account. He does a lot of interesting work photographing what looks like reenactments and festivals: 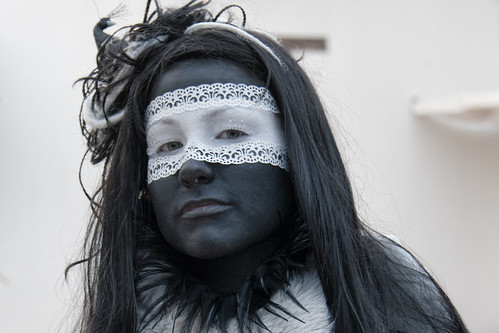 Some of his work has a Vermeer or Millet like quality: 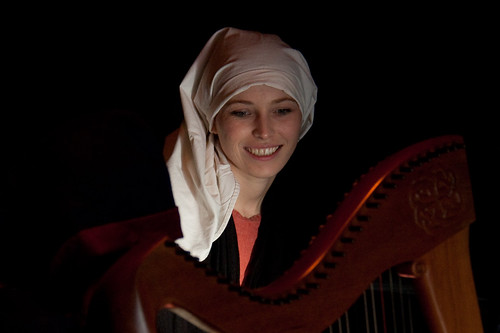 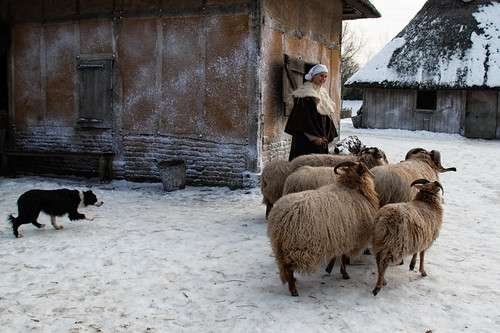 February, 2010
Preserve is on going project to produce a permanent visual record of hand painted building signage. Many of these are being erased from our cityscapes either being worn away by weather over time, covered as buildings have been repainted, disappearing as buildings are demolished or replaced with modern signage equivalents. This site will be updated regularly with my latest images and you are invited to contribute to this work.

you can browse the picture sets in the upper left corner, click on the picture opens a slide show of the building featured
0 Replies
1
Reply Wed 10 Feb, 2010 06:05 pm
I know someone who spent a lot of time photographing painted facades like that!
1 Reply
1
Reply Wed 10 Feb, 2010 06:12 pm
@littlek,
the guy who hosts the site is from New Zealand, but he invites photos from all over the world, i like old signs and buildings

and this is an old billboard that's across the road, its an advertisement for the Huron Sands Motel in Providence Bay, they were an outlet for the Hudsons Bay Company (you can kind of make that out in the middle section of the sign
0 Replies
1
Reply Wed 10 Feb, 2010 08:39 pm
DJ, I'd be pawing around that farmhouse all the time if I were you!
0 Replies
1
Reply Wed 10 Feb, 2010 08:50 pm
@ossobuco,
I don't mean to yell, but those white dots at the Salgado goldmine are large sacks of gold/stone on the backs of the climbers. Hard to see in my link, but not in the photo I saw;

On the other hand, there is the disparance between social photography and art photo.

I'm interested in both - are there links which address them separately? I've no doubt there are many that deal with them together.