Did I miss something in the Constitution ?

Not in the US constitution David. But you may have missed something in the constitution of Massachusetts, littlek's state. It provides, and has been providing since its original version of 1780:


One author of the 1780 Massachusetts constitution -- I guess John Adams, judging by the section's cramped style -- wrote:

Section 2.--The Encouragement of Literature, etc.

Wisdom and knowledge, as well as virtue, diffused generally among the body of the people, being necessary for the preservation of their rights and liberties; and as these depend on spreading the opportunities and advantages of education in the various parts of the country, and among the different orders of the people, it shall be the duty of legislatures and magistrates, in all future periods of this commonwealth, to cherish the interests of literature and the sciences, and all seminaries of them; especially the university at Cambridge, public schools, adn grammar-schools in the towns; to encourage private societies and public institutions, rewards and immunities, for the promotion of agriculture, arts, sciences, commerce, trades, manufactures, and a natural history of the country; to countenance and inculcate the principles of humanity and general benevolence, public and private charity, industry and frugality, honesty and punctuality in their dealings; sincerity, and good humor, and all social affections and generous sentiments, among the people.

So it appears, David, that your only disagreement with littlek is on the constitutionally proper involvement of the federal government. The constitution of littlek's state comes out forcefully on her side. I think littlek would have no problem if oversight of homeschooling happened on the state level instead of the federal level. But she can speak for herself.

It also appears that on your constitutional point, littlek was too defensive for the good of her own position. The founding fathers of Massachusetts did think education was important for the makeup of a free state -- and their conclusions look very similar to those of her and the Greek philosophers she was invoking!

Littlek, was that what you were asking me when you asked me if I know that? The answer is that I didn't. I only found that out a few minutes ago, when I googled the Massachusetts state constitution.
1 Reply
1
Sun 24 Aug, 2008 07:28 am
@Thomas,
PS: I like Massachusetts more and more. You've got to love a state whose constitution postulates a government duty to "countenance and inculate ... good humor".
0 Replies
3
Sun 24 Aug, 2008 12:01 pm
@littlek,
Hmm, maybe California is unusual in this, but I was homeschooled, and we had to do a lot of what you mentioned, littlek. We were registered with the school district, regular progress meetings were required, and I had to do the same standardized tests at the end of the year that the public school kids did.

Drewdad, I'm glad to see you saying you think homeschooling is getting less stigmatized... if I ever have kids I'd probably like to homeschool them, and it would be nice if I didn't get a lot of funny looks from people like my parents had to put up with...
0 Replies
-1
Fri 15 May, 2015 04:02 am
@dancerdoll,
Home schooling is the best option to be chosen, you have did. So, do not bother what other people think of you and about home school education. These days home school is widening its presence all over the world, everyone is aware about the success in the home schools.

It is providing education to the students sitting from a single place and educating around the world. Home school has given flexibility in learning through the online environment. The kids who have desire to learn but afraid of the stressful environment in the public schools, online schooling is the right opportunity for them. Many people are attaining their degrees regardless of their age through online schooling. Kids will be safe in parent’s hands and will be educated simultaneously.

People somehow think the home schooled kids are not socialized. This is a wrong perception in general the people have. They are socialized, many kids during ease hours, weekends, holidays we found in many sports clubs, movies, parks, holiday spots. Most of the kids are home schooled and they behave socially when they are out of the home. So, nothing can stop the social behavior of the human to grow. Never mind, even my son is home schooled from Forest Trail Academy from the last 4 years and he is feeling happy for the home school and me too. Hope I have given useful information. All the best for your studies 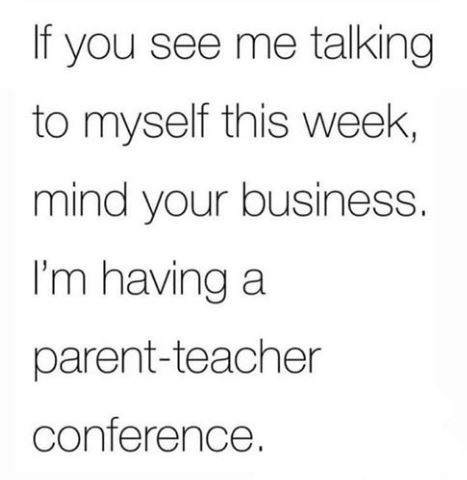