Jodrell Bank Observatory To Be Closed

Forums: International News
Email this Topic • Print this Page
Reply Sat 8 Mar, 2008 11:21 am
while i am not a scientist or astronomer - but am fascinated by the night sky - , i think closing jodrell bank would deprieve many young scientists of the opportunity to carry on the work of the observatory .
considering that jodrell's science was "green" much ahead of it's time - doesn't shoot garbage into the sky - and is world reknown for its work , i wonder what the real reason for wanting to close it is ?
hbg

(has anyone visited the observatory ?)

the times of london reports :

Moves to close the observatory at Jodrell Bank have been described by its celebrated founder as disastrous and absurd.

Professor Sir Bernard Lovell called for the proposals to cut funding for an array of radio telescopes, including the enormous dish at Jodrell Bank in Cheshire, to be scrapped.

The astronomer, who was director of Jodrell Bank for 30 years - and, well into his nineties, still works there - said that it was senseless to axe the project, e-Merlin, after £8 million had been spent on making the telescope network 30 times more powerful.

Annual running costs of £2.7 million for e-Merlin, which has its headquarters at Jodrell Bank, had been pledged by the Science and Technology Facilities Council, but are now planned to be axed because of an £80 million shortfall in science funding.

Jodrell Bank achieved international importance 51 years ago when it succeeded in tracking the Soviet Union's first Sputnik satellite as it began the space race. It was Sir Bernard who oversaw the operation to build the telescope as a window on the stars.

Sir Bernard said of the move to renege on the promise to pay for the operating costs of the e-Merlin project: "It will be a disaster. Merlin is dealing with problems that are of fundamental importance. It's of international importance.

"The fate of the Jodrell Bank telescope is bound up with the fate of e-Merlin. I don't think the establishment can survive if the e-Merlin funding is cut. In another ten or fifteen years it might be justified to say it's time to close down but now isn't the right time. E-Merlin is about to begin. To stop it now is really absurd. I can't believe it would happen. I sincerely hope not.

"It's the very worst time. It would have been better five years ago, before all the extra money had been spent and all the extra people were involved."

He said of the Lovell Telescope, which was named in his honour in 1987: "It's still one of the most important dishes in the world. I can't believe some moneys won't be found."

Sir Bernard added: "I'm deeply attached to Jodrell Bank. I'm 94 but still come in every day. I still have quite a lot of useful work to do. It's still an inspiration."

The possibilities of the e-Merlin network of radio telescopes making important discoveries if it could start operating from next year were "terrific", he said. The project using a group of radio telescopes up to 135 miles apart in Britain was called Merlin but will become known as e-Merlin when it restarts operations after the upgrade. It was expected to be switched on next year until the council threatened its funding.

The Commons Innovation, Universities and Skills Select Committee is currently looking at the science budget after the Comprehensive Spending Review. Phil Willis, its chairman, who is Liberal Democrat MP for Harrogate & Knaresborough, said: "Astronomy has been badly hit by all the cuts." The new proposal was surprising, he said, because millions had just been spent on renovation and restoration there.

"All of the facilities, particularly the large telescopes, have been under serious review. Our report is going to make fairly strong comments about the way the budget allocations have been made. There are very significant questions about how the Government have handled the new Comprehensive Spending Review.

"Jodrell Bank has been iconic and generations have been inspired by it. The question is whether it is the right astronomy tool in the 21st century to take astronomy forward, and that's a question that the science community has to answer."

David Willetts, the Shadow Innovation Secretary, said that the Government should think again. "The Government have failed to appreciate the damage that is being done to the science community."

The Tories have gathered the support of 16 MPs, including front-benchers and Labour leftwingers, such as Jeremy Corbyn, for an early day motion condemning the impact of the cuts. They call for the Wakeham review to be widened to allow another look at the issue. 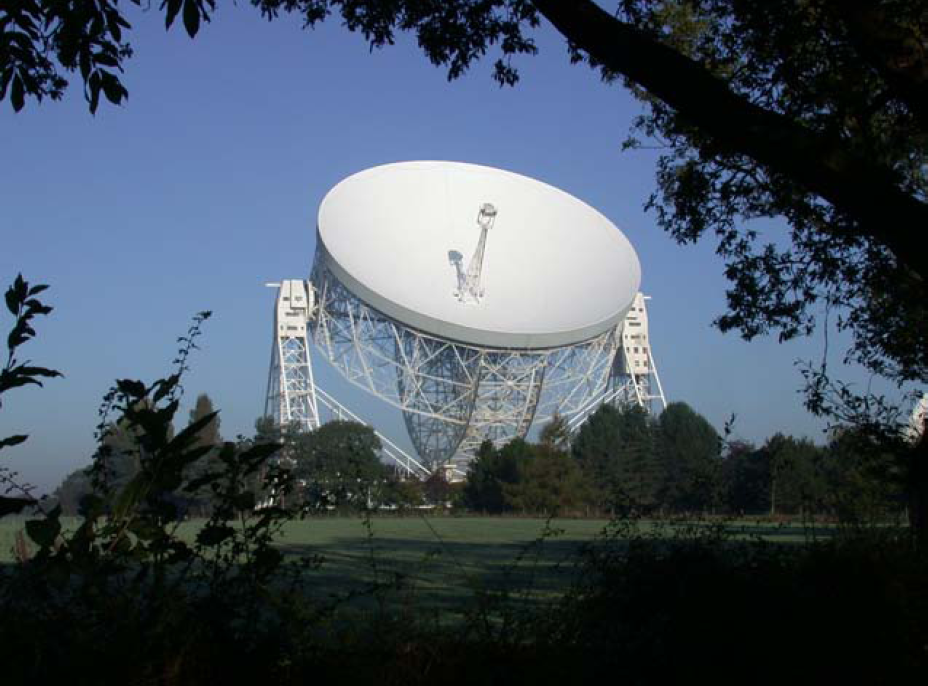