Forums: Television Shows, Television, Shows, Star Trek
Email this Topic • Print this Page
Reply Sat 2 Apr, 2022 11:41 am
Which Star Trek character do you identify to? (Not only the first series) When I was young I felt like I was Spock, because so many things seem not logical to me.
Type: Question • Score: 7 • Views: 415 • Replies: 8
1
Reply Sat 2 Apr, 2022 02:03 pm
@Yalow,
I wouldn't say I identify with these characters, but they tend to be my favorites. Unlike Spock, who wanted to distance his personality from humans, there are Android and non-human characters who wished to become human-like.

Spock was just the opposite, and I didn't find him to be a particularly sympathetic character. He was more like a human who wanted to become a computer. But at the time of that Star Trek series, that was interesting and different.
1 Reply
0
Reply Sat 2 Apr, 2022 05:46 pm
@coluber2001,
Although scientists had long since discussed the possibility of speed in excess of the speed of light, Warp Speed did not enter into the public consciousness until the expression was popularized on the science-fiction show Star Trek, in the 1960s. The Star Ship Enterprise, was supposed to have been able to travel at nine thousand times the speed of Light, while the Millennium Falcon could travel at nine million times the speed of Light.

What is your opinion as to the speed anything can travel in this universe Col?

Einstein’s Theory of Relativity says that the speed of light is the maximum speed that anything can travel in the Universe, and yet it is believed that Galaxies beyond the cosmic horizon are moving away from us faster than light, therefore, the light that they emit can never reach us, so, we cannot see them. 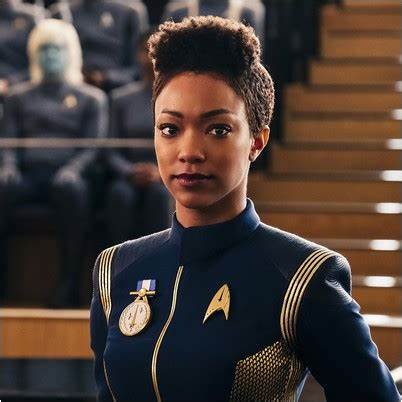