Forums: Fun
Email this Topic • Print this Page
Reply Wed 9 Sep, 2020 07:33 am
Piggy is considering a kind of rabbit shaped balloon, which has two valves on two sides. If the valves open, the air inside will "peeeeee..." until that rabbit disappears in cosmos...A bit regrettable, a picture can't be attached.
Piggy doesn't know whether this can be a fun...

Code:[img]https://link-to-image[/img]
If the image is large and you need to resize it:

You can also use to "post preview" function to test and see if it works, and thereby correct any errors in the coding before you actually post the message. I've found and corrected many errors in my posts this way.
1 Reply
1
Reply Sun 18 Oct, 2020 05:12 pm
@oralloy,
Thank you for the instructions. But piggy doesn't know how to creat a link for a picture in my machine (not on any website).
1 Reply
-1
Reply Sun 18 Oct, 2020 05:31 pm
@htam9876,
You don't create the link. The link already exists if the picture is on the internet.


Here is the text to display it resized to fit the page:

Here is the result of that code: 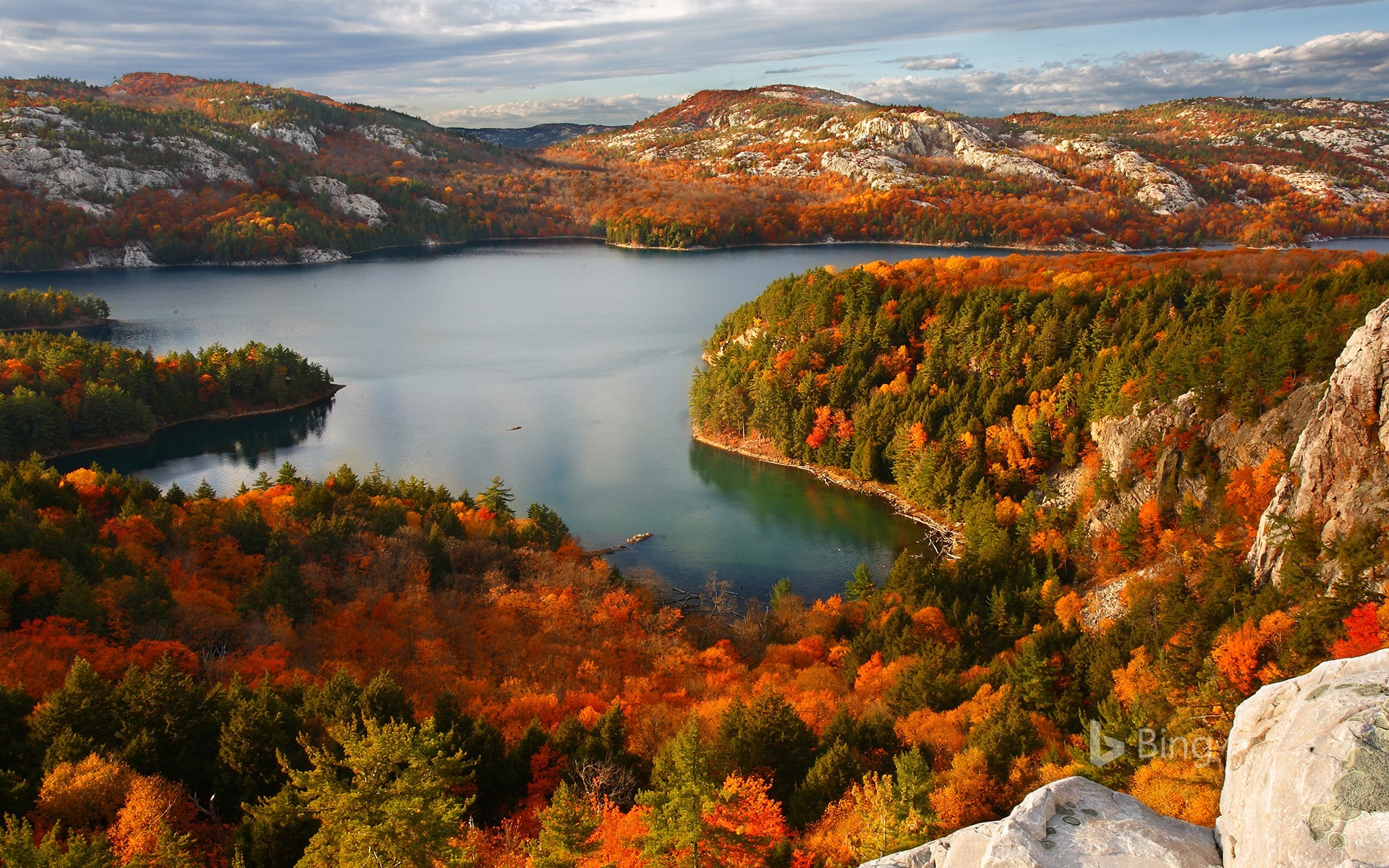 But in physics, for a certain particle, (if no other miscellaneous factors meddle in), m0 is an invariable.