You may call me a Neandethal but I have not seen one Matrix.

Nothing wrong with that. You literally cannot watch all the movies ever created. There isn't enough time in the world and accessibility is will always be an issue.

ut sorry Keanu Reeves could not act his way out of a paper bag.


Yeah. He's not the strongest actor and his emotional range is really limited. But he works well in stoic blank-slate/everyman roles like John Wick and as Neo from the Matrix. He has a certain intensity (depicted by his eyes) that works extremely well in conveying dark ferocity while also giving him a zen-like quality needed in The Matrix. Yeah. He deserves his Razzie nominations, even the two Redeemer noms. 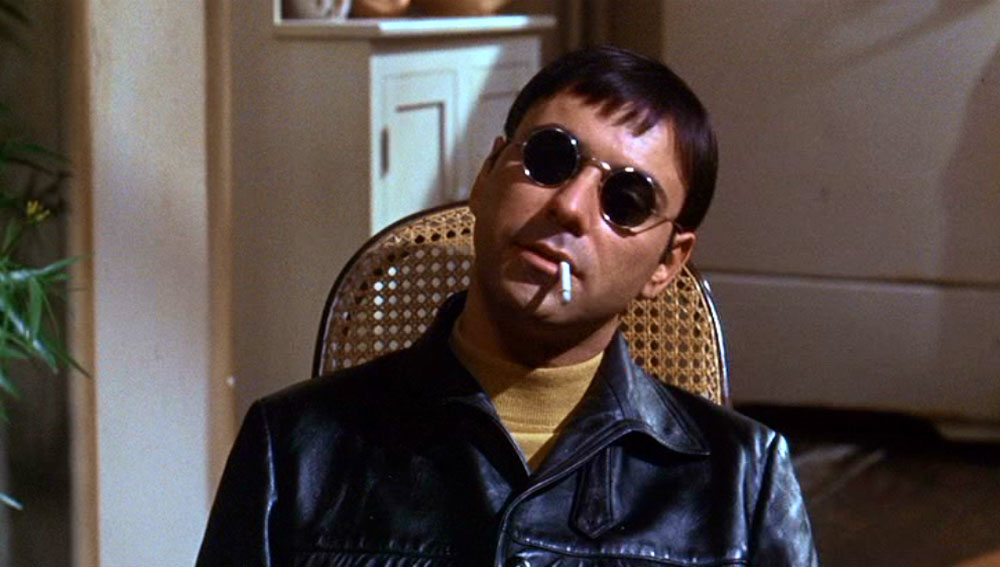 1 Reply
1
Reply Fri 22 May, 2020 10:04 pm
@eurocelticyankee,
I didn't remember that James Gandolfini was in True Romance. Probably the last time I saw the film was in 1994. Wondering if the Director's Cut is worth it? I might watch that tomorrow night.