Who was your tv hero from days gone by?

Bonanza was somewhat of an exception, and that's why the show persisted, because Hoss and little Joe were standouts.

Gunsmoke was one of the best too, and I'm not sure why exactly. In the black and white 30 minute version there were only two noteworthy characters, Matt Dillon and Chester. Matt Dillon's personality was never developed to any extent. He stepped in at the end and prevailed by shooting the villain, and that was about it. He stood for the law, and the law was right, might was right. Chester was a very sympathetic character, although his personality was never developed either. Perhaps we liked him because he was no superhero, just an ordinary man like us.

The one-hour color version demanded a longer storyline and they brought in a lot of future stars like Burt Reynolds and Jon Voight et al. Eventually the character Festus Haggen emerged and Ken Curtis really developed his personality to the point where he sort of took over the show. He eventually had more airtime than any of the other characters including Matt Dillon. He became the most sympathetic character on the show.

1 Reply
1
Reply Fri 2 Nov, 2018 04:32 pm
Perry Mason and Dr. Ben Casey were 2 of my heroes. They always persevered, even when things seemed glum or grim. Usually, against all odds, they succeeded in accomplishing what they set out to do.
0 Replies
1
Reply Fri 2 Nov, 2018 04:41 pm
@coluber2001,
You must have missed Rifleman, Wyatt Earp, The Westerner and a few others.
1 Reply
2
Reply Fri 2 Nov, 2018 07:07 pm
@edgarblythe,
Oh, don't get me wrong, I liked the westerns as much as anybody when I was a kid. But looking back, I think I was in kind of a stupor as a kid, and the Westerns were the fare of the day. Still, as I recall I always felt that something was missing, was lacking in all these westerns and other television shows for that matter.

Now I see that those westerns were a hangover from World War II, from our glorious victory. The idea was that if you were right any amount of force and violence was justified. It's an idea that still persists has caused our entrance into many wars since World War II.
0 Replies
1
Reply Fri 2 Nov, 2018 08:51 pm
They homogenized Matt Dillon for TV. When he was a radio character he was well defined as the lawman who had been long on the job and had experienced plenty. He was older than Jim Arness and rougher. I recall my first look at Arness when John Wayne introduced him on the premier episode and my heart sank. The first season redid radio episodes and most were good, but the flavor cooked up by William Conrad with Parley Baer as Chester was never captured. Chester was a pretty well defined character and Doc had a lot of strength of character. Kitty was most lacking. As the show evolved through several phases and lots of years, it lost more and more of the original characteristics that had made it interesting, to me. I agree that Festus was a good addition. I grew up liking Curtis anyway, for his movie roles and as a member of the Sons of the Pioneers singing group..
1 Reply
1
Reply Fri 2 Nov, 2018 09:25 pm
@edgarblythe,
I see some of the older (1/ hour versions with Burt Reynolds as a regular-He was a town blacksmith)

I love watching Gunsmoke when e go to the shore. Ill sit on the screend porch and watch em on ME/Tv . I agree, Matt Dillon got more interesting as he aged (Hed get shot a lot more and he became a wise patriarch ). AS Ms Kitty aged I worried that she had a melanoma .
0 Replies
1
Reply Sat 3 Nov, 2018 11:12 am
I was an instant fan of Brian Keith's The Westerner. The show didn't catch on and I think the writers just gave up by the time the final two episodes had to be filmed. 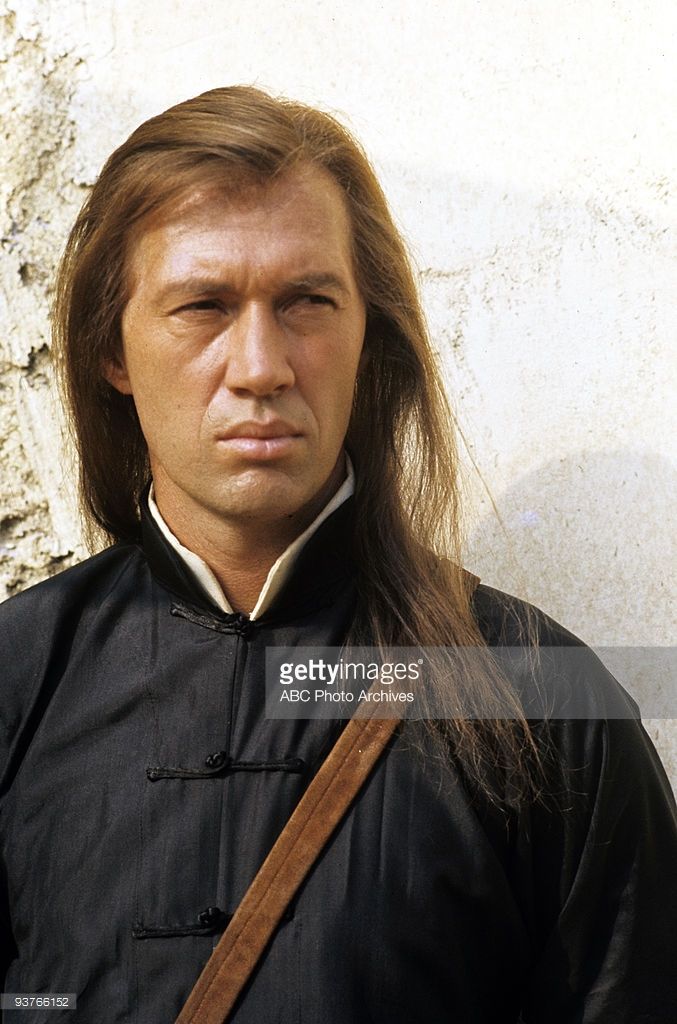