Why I am not a conservative.

Forums: Converatives, Us Politics
Email this Topic • Print this Page
Reply Mon 24 Sep, 2018 07:05 pm
This is an offshoot of the "What does it take to be a liberal" thread. I was asked by a conservative what I feel are the inconsistencies in the conservative ideological narrative. There might be an interesting discussion here. 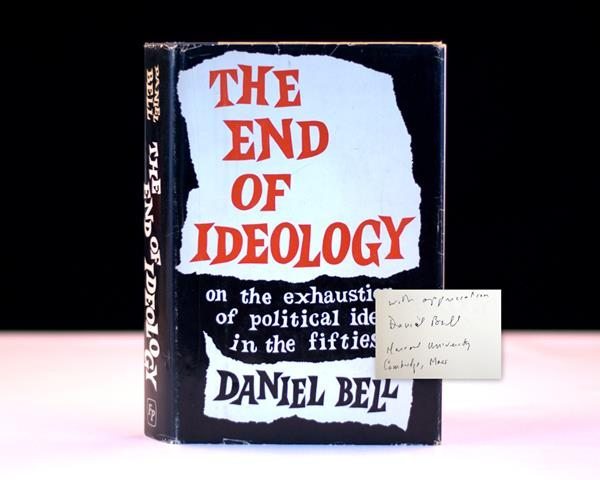 Okay, it was written a few decades back, it does however, still hold true for the most part.

I need a link to post there, so this OP is a space holder for now. I will flush out my ideas shortly.

Would a liberal — in the sense of the word as I understand it — be pro-freedom re gun ownership?

I think the clampdowns on speech and gun ownership are conservative (re curtailing individual freedoms.)

The older conservative seemed to be the only ones who were blamed for counter-free speech sentiment. That was when the liberals were trying to get government "out of our bedrooms", pushing for Gay rights, defending those who would burn the flag.

But the liberals have been bent to the Left of that, notably. They are instead of promoting free speech and freedom of the bedroom, are calling for the end of free speech for conservatives. The liberals might want free speech, but only the speech they want to accept, or even agree with.

As an LGBT, I think that the liberals, especially the Democratic Party, have become corrupt, and they have willing players in government, such in the cases of the IRS, FBI, CIA, Justice Department, Secretary of State, and attorney general of the United States.
0 Replies