Teens and their Stupidity: The Tide Pod Challenge?!

this 'craze' being hijacked by the gun lobby.

Portraying the whiny brats as being deranged is hardly hijacking anything.

1 Reply
1
Reply Tue 10 Apr, 2018 07:50 am
@tsarstepan,
I know someone who once used a condom, actually 3 condoms because there were three of them, to give himself a Tennents emema.

Alcohol is absorbed far quicker through the anus than the stomach. All three wanted to get pissed, (sorry that's slang term,) drunk, but they were all skint, and all they had was one of these. 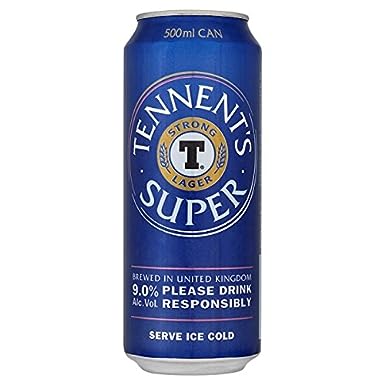 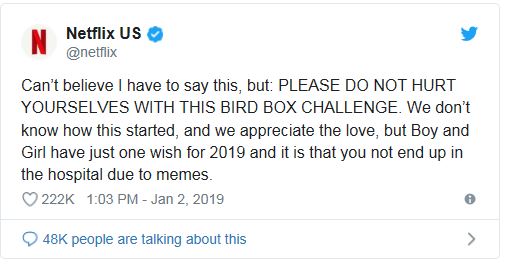 1 Reply
1
Reply Thu 3 Jan, 2019 09:21 am
@tsarstepan,
you know, I heard this on this AM's news and immediately wondered why some people are so challenged. I dont think that when THELMA and LOUISE drove their car into the air that there was a statistical increase in folks driving over cliffs and into canyons, SO why are they walking around cities with blindfolds on?? .
1 Reply
1
Reply Thu 3 Jan, 2019 09:43 am
@farmerman,
farmerman wrote:

SO why are they walking around cities with blindfolds on?? .


Instagram, Snapchat, TikTok, and various other social media networks where brain-damaged individuals think they can become viral celebrities.
1 Reply
1
Reply Thu 3 Jan, 2019 06:51 pm
@tsarstepan,
they can be further brain damaged while walking streets wearing duct tape blindfolds, all because of a not so great movie
1 Reply
1
Reply Sat 12 Jan, 2019 08:49 pm
@farmerman,
The First Dumb Meme Accident of 2019 Is Here