Harry Dean Stanton, the gaunt, hollow-eyed, scene-stealing character actor who broke out of obscurity
in his late 50s in two starring movie roles and capped his career with an acclaimed characterization
as a corrupt polygamist on the HBO series “Big Love,” died on Friday in Los Angeles. He was 91.

His death, at Cedars-Sinai Medical Center, was confirmed by his agent, John S. Kelly.

Mr. Stanton spent two decades typecast in Hollywood as cowboys and villains before his unusual talents
began to attract notice on the strength of his performances in the movies “Straight Time” (1978);
“Alien,” “Wise Blood” and “The Rose” (all 1979); and “Escape From New York” (1981).

In those roles — as a former criminal bored in the law-abiding world, a 22nd-century space traveler, a street
preacher pretending to be blind, a devastatingly cruel country-music star and a crazed demolitions expert —
his look and his down-home voice were the same, but his characters were distinct and memorable. 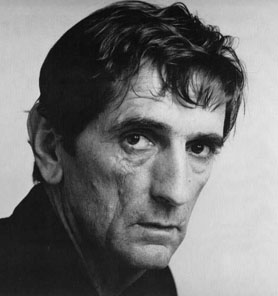 Vincent Canby wrote in The New York Times in 1978 that Mr. Stanton’s “mysterious gift” was “to be able
to make everything he does seem immediately authentic.” The critic Roger Ebert once wrote that Mr. Stanton was one
of two character actors (the other was M. Emmet Walsh) whose presence in a movie guaranteed that it could not be
“altogether bad.” And, in contrast, Repo Man 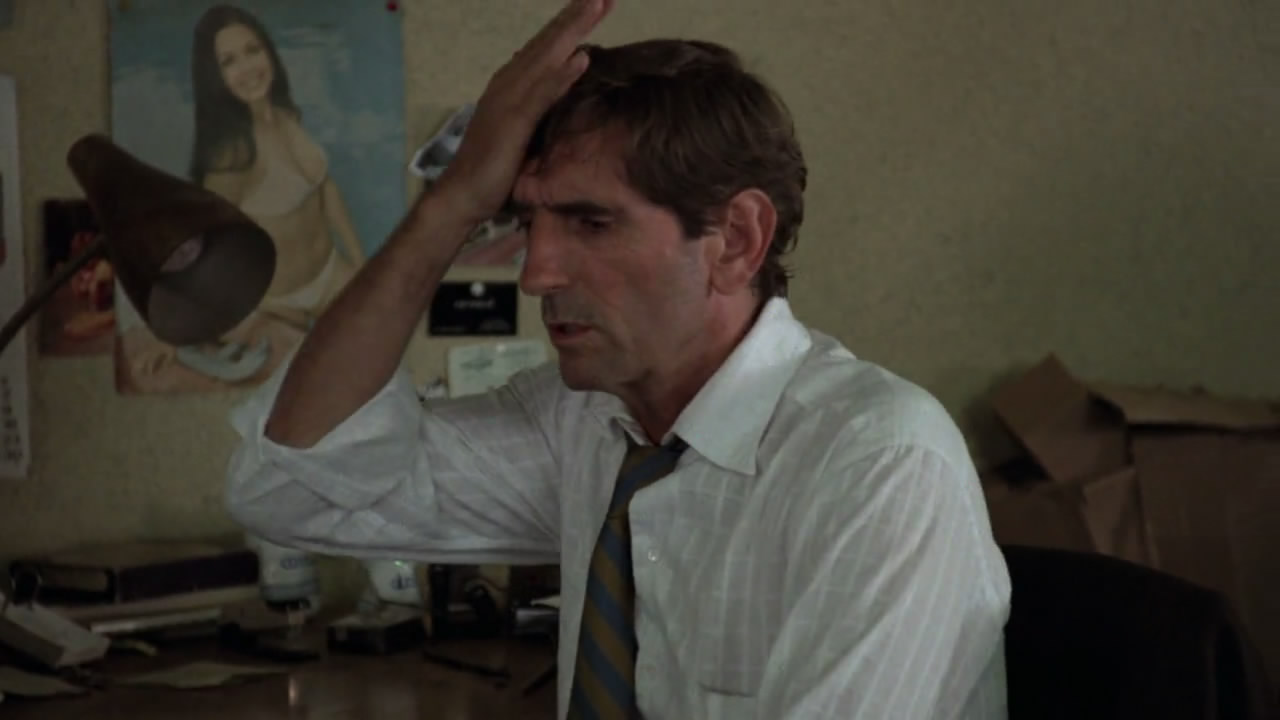 A little bit about HDS.

He was widely loved around Hollywood, a drinker and smoker and straight talker with a million stories who palled around with Jack Nicholson and Kris Kristofferson among others and was a hero to such younger stars and brothers-in-partying as Rob Lowe and Emilio Estevez. "I don't act like their father, I act like their friend," he once told New York magazine.

Nicholson so liked Stanton's name that he would find a way to work his initials, HDS, into a camera shot.

Almost always cast as a crook, a codger, an eccentric or a loser, he appeared in more than 200 movies and TV shows in a career dating to the mid-1950s. A cult-favorite since the '70s with roles in "Cockfighter," ''Two-Lane Blacktop" and "Cisco Pike," his more famous credits ranged from the Oscar-winning epic "The Godfather Part II" to the sci-fi classic "Alien" to the teen flick "Pretty in Pink," in which he played Molly Ringwald's father. He also guest starred on such TV shows as "Laverne & Shirley," ''Adam-12" and "Gunsmoke." He had a cameo on "Two and a Half Men," which featured "Pretty in Pink" star Jon Cryer, and appeared in such movies as "The Avengers" and "The Last Stand."

Fitting for a character actor, he only became famous in late middle age. In Wim Wenders' 1984 rural drama "Paris, Texas," he earned acclaim for his subtle and affecting portrayal of a man so deeply haunted by something in his past that he abandons his young son and society to wander silently in the desert.

Wiry and sad, Stanton's near-wordless performance is laced with moments of humor and poignancy. His heartbreakingly stoic delivery of a monologue of repentance to his wife, played by Nastassja Kinski, through a one-way mirror has become the defining moment in his career.
0 Replies
2
Reply Fri 15 Sep, 2017 09:43 pm
@Region Philbis,
0 Replies
2
Reply Sat 16 Sep, 2017 12:08 pm
And voice acting, notably for the Care Bears. 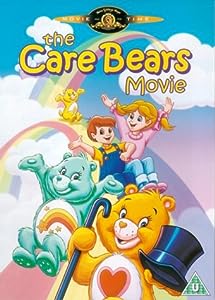 I read that Roger Ebert said that a film with either Stanton or M. Emmet Walsh could not be all bad.
1 Reply
2
Reply Sun 17 Sep, 2017 10:57 am
@jespah,
I saw that particular film more times than I would care to mention, the only thing I remember about it though was Harry Dean Stanton's name screaming out in the end credits.
0 Replies