How do you take your hot dog?

It's almost impossible to imagine this not going wrong

1 Reply
-2
Reply Mon 25 Jul, 2016 09:14 am
@ehBeth,
What is a hot dog tornado?
For me a nice steamed fluffy bun is 50% of the equation when I eat a hotdog. If it's a good quality bun sometimes I use absolutely no condiments whatsoever. A nice poppy seed bun comes to mind.
1 Reply
2
Reply Mon 25 Jul, 2016 09:41 am
@giujohn,
generally , in food terms , a tornado is something that has been spiral cut. potato tornados are probably the best known 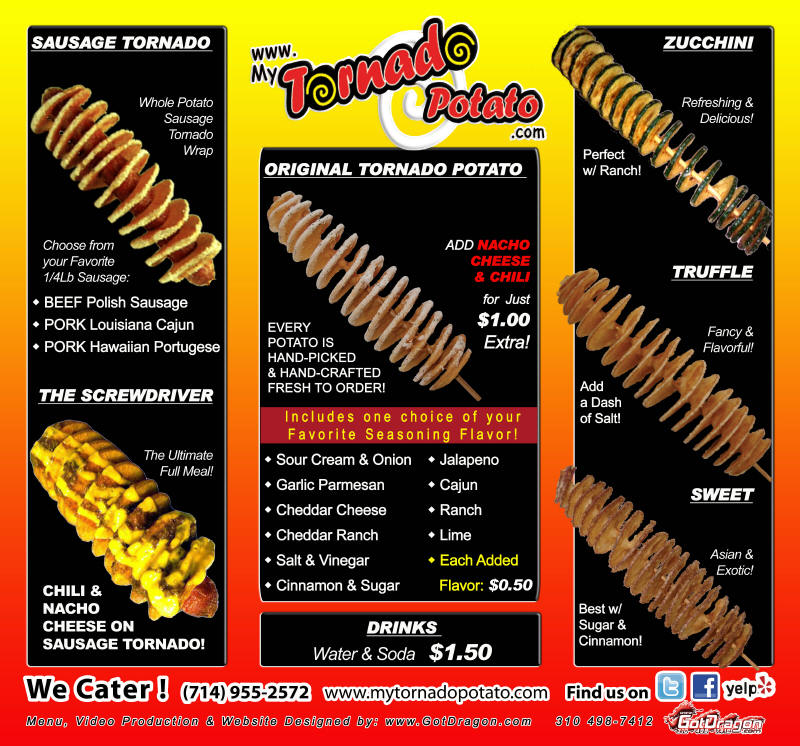 I'm from Wisconsin, and the bratwurst is a sort of official food of Wisconsin. I understand that. Although I spent the first sixteen years of my life in Wisconsin, I only had occasion to eat bratwurst once, and it was one of the culinary experiences in my early life that I remember. I live in Texas now and bratwurst is not a big thing down here, it's all barbecue, chili and such, stuff that I don't eat anyway.

But someday I hope to return to Wisconsin and eat more bratwurst. It's something about Wisconsin that I remember with fondness.
0 Replies
1
Reply Sun 7 Nov, 2021 01:49 pm
@roger,
roger wrote:

Okay, what do you do after your dog is vaporized or dissolved?

Always a no bean chili for the chili dogs.
2 Replies