No paid vacation and no pension plan is shocking though. Ebeneezer Scrooge springs to mind.
2 Replies
2
Reply Tue 12 Jan, 2016 08:51 am
@Lordyaswas,
From your link:

Assuming rent is about 30% of income (probably higher for the guy working at BK in the US) then the 4.3% difference between the two is pretty much a wash. Bottom line -- the economic and lifestyle picture for a BK employee in Denmark is much better than one in the US. It's hard to talk about any of this at a national level though. Cost of living in different parts of the US are vastly different.
1 Reply
1
Reply Tue 12 Jan, 2016 09:01 am
@Lordyaswas,
Quote:

No paid vacation and no pension plan is shocking though. 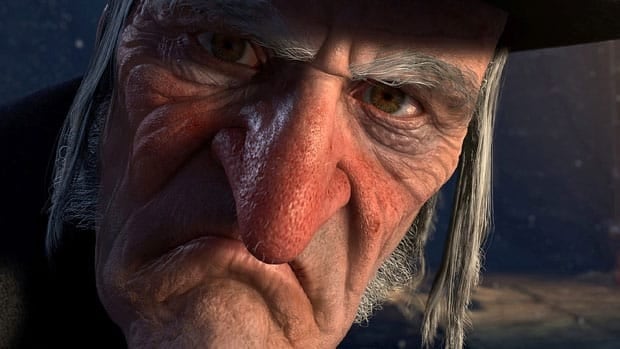 Guy in Denmark is at work while guy in America is on the bus?

Whoppers in Denmark are $8 and whoppers in America are $4?

Let’s keep up with Denmark.

Despite an unprecedented turnout of Danish Muslims, Denmark's Social Democrats are likely to take power after wooing populist supporters with anti-immigration rhetoric.Tags: Danish elections, Danish People's Party, immigration, refugees, Danish Muslims.
Denmark's centre-left Social Democrats came out on top in Wednesday's general election, ousting the incumbent right-wing coalition and promising a new focus on welfare and environmental issues, but pledged to continue muscular anti-immigration policies originally spearheaded by the far-right.
Mette Frederiksen, the leader of the Social Democrats, will likely become the next prime minister after her party won 25.9 percent of votes, giving the left-wing bloc a majority of 91 of the 179 seats in parliament.

Frederiksen, 41, has provoked controversy among the left-wing bloc after pledging to continue curbing immigration, and stating her support for hard-line, anti-Islam and anti-immigrant policies such as banning the face veil and confiscating valuables from Syrian refugees in order to "pay for their stay" in asylum centres.

In her victory speech, Frederiksen said Danes had "chosen a new majority, and a new direction".

Due to her anti-immigrant turn, many fellow left bloc parties are reluctant to enter into a formal coalition with the Social Democrats, who are seeking to rule as a minority government with ad-hoc support from other parties, not unusual in Denmark.

The current government, led by Lars Lokke Rasmussen of the Liberal Party, was brought down by a collapse in votes for the anti-immigrant Danish People's Party (DPP), which has informally supported his minority coalition to pass legislation.