Fat, fat the water rat; fifty bullets in your hat."

A "water rat" would have to be a muskrat,

Not necessarily, over here there are water rats, although I think they're endangered. 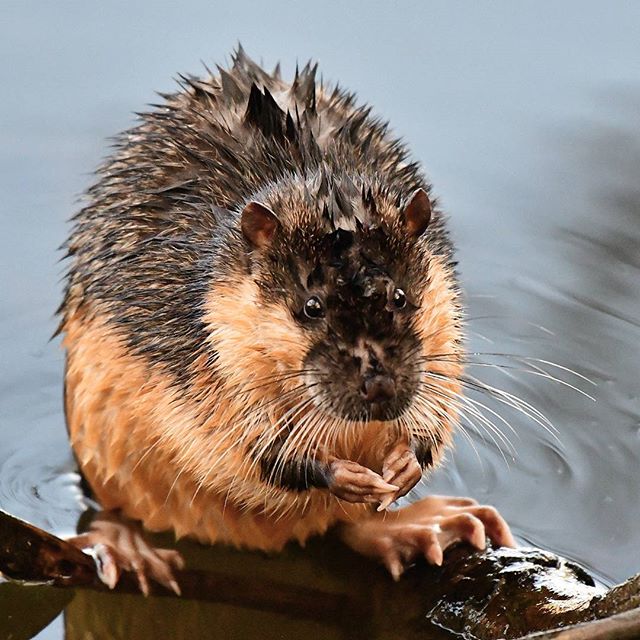 Kenneth Graeme gave us Ratty in The Wind in the Willows

Here he is in the Disney version. 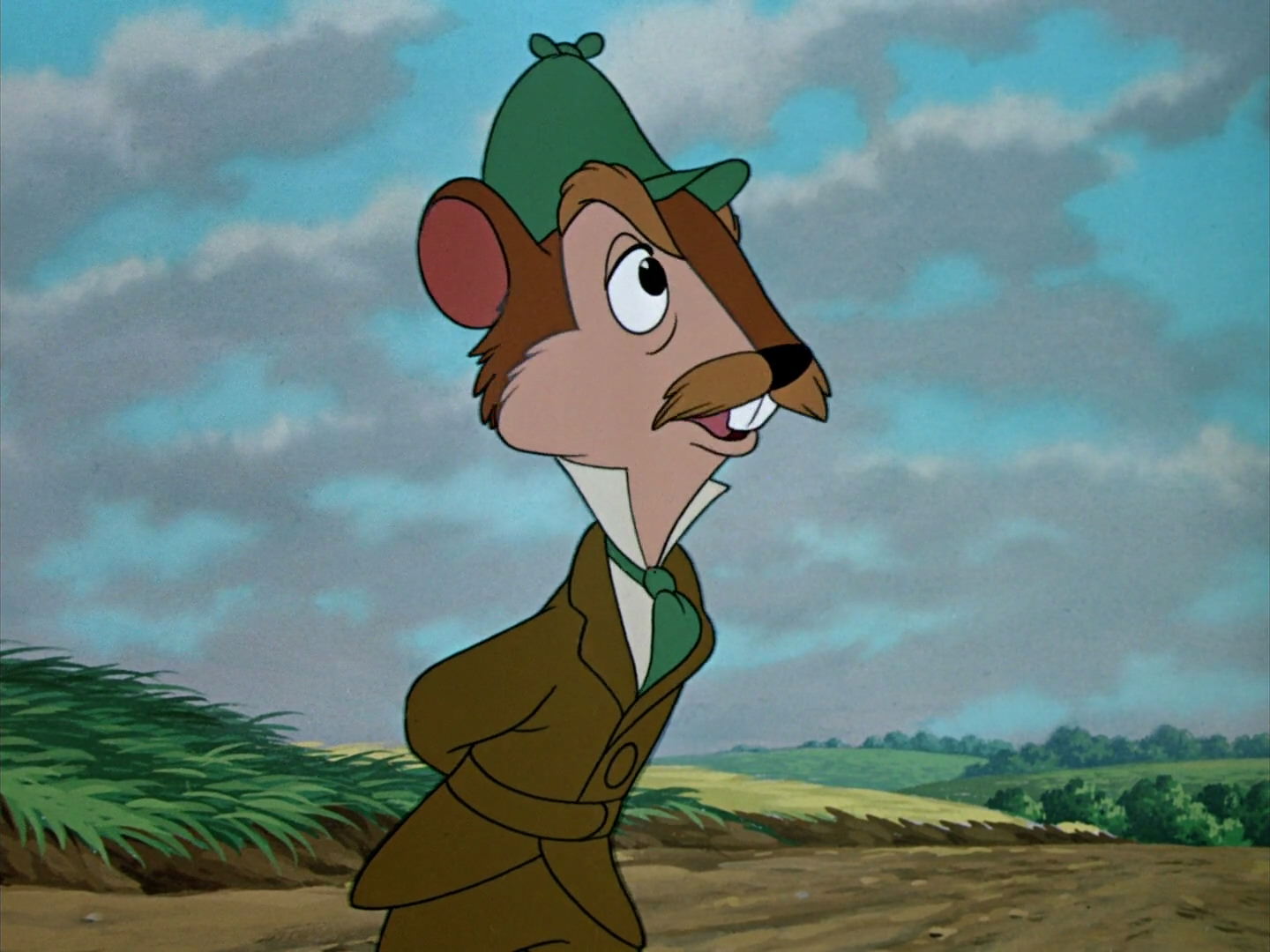 
But as a child my sister and I used to lay in bed w my mom and we would laugh and be silly and my mom would always joke around saying “fat fat the water rat, fat fat the water rat!” And we’d giggle...
my mom was born in 1950 so I figured it was something from her childhood
0 Replies
1
Reply Thu 19 May, 2022 06:47 pm
@pjnbarb,
Sounds like two separate ones combined. I saw the fat fat water rat saying on an episode of The Golden Girls, but the second half I know as
it’s raining it’s pouring
The old man is snoring
He went to bed
And bumped his head
And couldn’t get up in the morning
0 Replies