The neverending A TO Z OF WHATEVER GAME

Kenneth Branagh's grand £30 million scheme to make a trio of new-look Shakespearean films has hit the buffers, following the UK box office flop of the critically-panned 1930s-musical version of Love's Labour's Lost.
Love's Labour's Lost cost £8 million but it took less than £350,000 in the UK, making it one of the biggest box office flops of 2000. 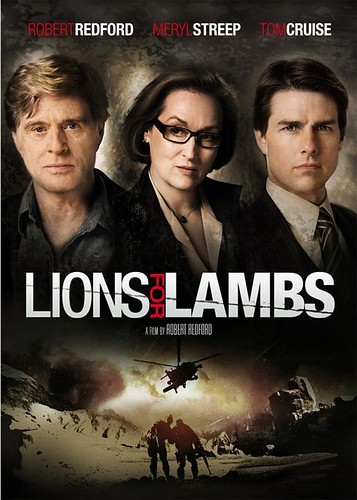 Revenge is a meal best served cold! I hated violence and action thrillers. But ths movie did touch my heart and i surely did archive it!
1 Reply
2
Reply Tue 23 Sep, 2008 06:14 am
@verbivore,
I guess your movie is Man on Fire, verbivore? 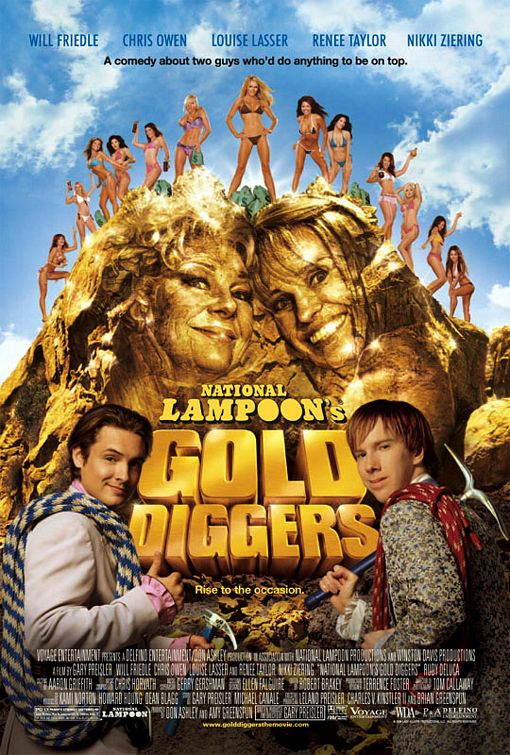 The film was considered a dismal failure, with a theatrical run of only 1 week, and earning less than $400,000 as opening weekend receipts (less than $400 per theater). It is currently ranked a 0% on RottenTomatoes.com meaning there were no positive reviews. According to film review website metacritic.com which compiles and averages critics' review scores, the film is the 8th worst reviewed film of all time
1 Reply
2
Reply Tue 23 Sep, 2008 02:07 pm
@firefly,

The Postman received generally negative reviews, faring only 10% on RottenTomatoes.com. The New York Times gave a scathing review criticizing the movie for its "bogus sentimentality" and "mawkish jingoism". Roger Ebert recognized the movie as a failed parable, for which he said theviewers "shouldn't blame them for trying".
1 Reply
2
Reply Thu 25 Sep, 2008 08:26 pm
@Dutchy, 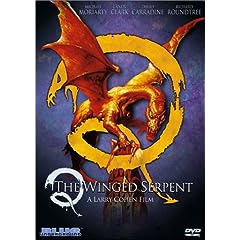 Q - The Winged Serpent. Quetzalcoatl, winged monster of Aztec mythology, is awakened. Nobody has seen it and lived (the monster, not the movie).
1 Reply
2
Reply Fri 26 Sep, 2008 09:32 pm
@Equus,
Robot Monster

A science fiction film, originally shot and exhibited in 3D, featuring an actor dressed in a gorilla suit and what looks almost like a diving helmet. The film, produced and directed by Phil Tucker, is listed in Michael Sauter's book The Worst Movies of All Time among "The Baddest of the B's." It is also featured in The Book of Lists 10 worst movie list, in The Fifty Worst Films of All Time, and in the 2004 DVD documentary The 50 Worst Movies Ever Made
1 Reply
2
Reply Fri 26 Sep, 2008 10:33 pm
@firefly,
I love Robot Monster. His video communicator spews soap bubbles. Overall it is somewhat boring, but the stupid moments are marvelous.

Sergeant Deadhead. Frankie Avalon switches identities with a chimpanzee on an accidental spaceflight.

The Thing with Two Heads is a 1972 film, starring Rosey Grier and Ray Milland, directed by Lee Frost, and written by Wes Bishop. Frost and Bishop also had parts in the movie. The movie is in the 2004 documentary, The 50 Worst Movies Ever Made.
1 Reply
1
Reply Wed 8 Oct, 2008 11:15 pm
@firefly,

This 1981 movie stars Chevy Chase and Carrie Fisher. Even by today's standards this is an astoundingly unfunny and tasteless comedy about spies, undercover agents and midgets. Described by Leonard Maltin as a 'bomb'.
0 Replies
1
Reply Mon 3 Nov, 2008 04:02 pm

Waterworld, which actually made some money despite its reputation to the contrary.

Very silly plot points in a movie about the future Earth covered in water: the Exxon Valdez is still afloat and partially filled with oil, dirt is the unit of currency, and Denver is under 1,000 or so feet of water but the Rockies don't break the surface.
0 Replies
1
Reply Tue 4 Nov, 2008 03:08 pm
@mac11, 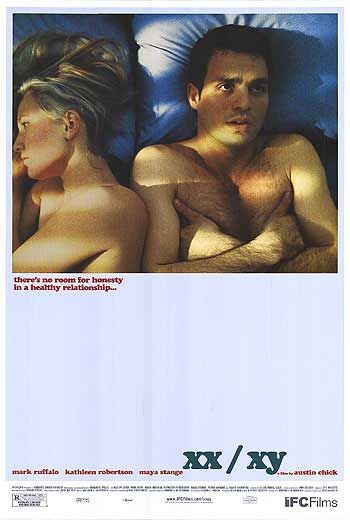 This 1983 movie was a bomb. Despite a star cast it was an appalling waste of talent in a startlingly inept and unfunny pirate comedy. They should have walked the plank for this one.
0 Replies
1
Reply Mon 14 Apr, 2014 09:45 am
The Legend of Zorro

Critical reaction to The Legend of Zorro was mostly mixed to negative. The film currently holds a rating of 47 out of 100 on Metacritic, and a 26% rating on Rotten Tomatoes.

Roger Ebert of the Chicago Sun-Times gave the film a below-average review, awarding it one and a half stars (out of four), commenting that "of all of the possible ideas about how to handle the Elena character, this movie has assembled the worst ones." James Berardinelli of ReelViews gave The Legend of Zorro two stars (out of four), saying that "the action is routine", "the chemistry between the two leads, which was one of the highlights of The Mask of Zorro, has evaporated during the intervening years", and that the movie "fails to recapture the pleasure offered by The Mask of Zorro."

The film did reasonably well at the box-office, grossing $142,400,065 internationally, but did not match the success of its predecessor. 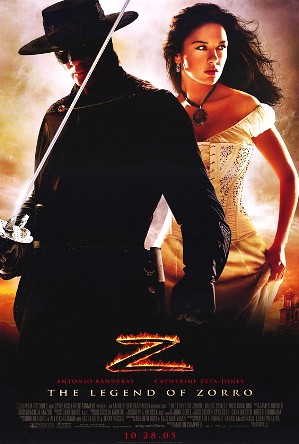 Angel face, made with gin. 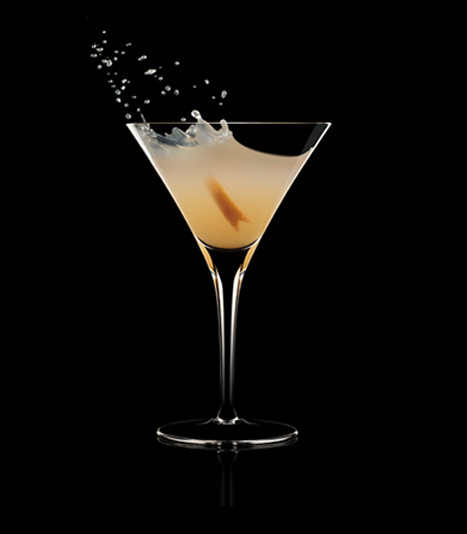 (You don't have to add a picture if you don't want to, just thought this was an artsy neat photo of the drink.)