8 Million Acres of China's Farmland is Too Polluted to Farm; All Farm Products From China Suspect; Iceberg Principle

http://globaleconomicanalysis.blogspot.com/2014/01/8-million-acres-of-chinas-farmland-is.html?utm_source=feedburner&utm_medium=feed&utm_campaign=Feed%3A+MishsGlobalEconomicTrendAnalysis+%28Mish%27s+Global+Economic+Trend+Analysis%29
Shouldn't the Chinese government be raking these polluters over the coals?

Production from the U.S. interior, which includes Texas, increased 6.4 percent from 2010 levels to around 166 million tons. Texas accounted for 40 percent of that increase, the Energy Department's Energy Information Administration reported.

The reporting agency said about 93 percent of the coal consumed in the United States was used in the electric power sector. The EIA, in a separate report, said that while U.S. natural gas production was increasing, coal would dominate the energy sector for the immediate future.

U.S. exports of coal reached a level not seen since 1991, with around 107 million tons of coal sent to overseas markets last year. The EIA said the United States increased its coal trade to countries like India, Japan and South Korea because flooding in Australia, the world's largest coal exporter, disrupted coal mining there.
© 2012 United Press International, Inc. All Rights Reserved. Any reproduction, republication, redistribution and/or modification of any UPI content is expressly prohibited without UPI's prior written consent.
2 Replies
0
Reply Sat 29 Mar, 2014 01:10 pm
@bobsal u1553115, 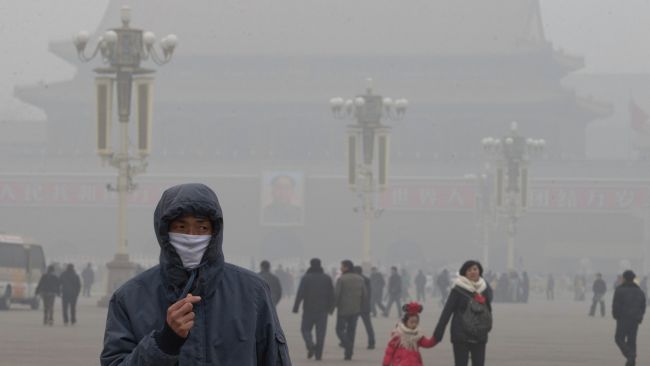