Five Facts About Pie That Might Surprise You, And A Survey

Forums: Food, Pie, Favorite Pies, Pie History, Ancient Pies
Email this Topic • Print this Page
1
Reply Sat 23 Jun, 2012 05:40 pm
@izzythepush,
I also like certain savory pies. PAsties are a Cornish thing no? In our coal regions are several enclaves of English, Polish, and Irish miners. PAsties are made and sold by local churches almost every Tuesday.
My fav savory pies are corn clam, oyster, chicken nd clam, and plain corn pie. we often have one of these for a meal , nothin else is needed.
1 Reply
1
Reply Sun 24 Jun, 2012 02:54 am
@farmerman,
Pasties are Cornish, the idea was that the miners would hold them by the crust, and eat the rest, throwing the crust away because of the toxins from the mine which were on their hands.

Some pasties had a sweet and savoury side, although I don't fancy that. I do like chicken & mushroom, Beef & oniond, Chicken & Ham etc.
1 Reply
1
Reply Sun 24 Jun, 2012 03:37 am
My grandmother would make meat pies, sometimes chicken, but usually beef. The filling was a lot like her beef stew, but the potatoes were diced and the onions were minced. She made her own brown gravy from whatever forms of beef she prepared (other than hamburger), and would heat some up to serve with the meat pie.

It is made, usually, with pork and veal, and as you can see from the image, the meat is minced. Sometimes they use beef or venison. They usually add onion, but not potatoes. However, there is a version called tourtière de Saguenay which includes potatoes (the Saguenay River valley has long been settled and is an important region of Québec). I saw some recipes while searching for the image which include apples, and a Saguenay version which uses chicken breasts and bacon.
1 Reply
1
Reply Sun 24 Jun, 2012 03:46 am
@izzythepush,
the pasties that Ive had up in Wilkes Barre or SCranton (Pa) were made of beef or pork and were very highly spiced (not hot but lots of stuff like mace , sage, and even nutmeg and ciinamon, all that went nicely with the onions and meat and taters in the pasty puff. They were quite good and filling.
2 Replies
1
Reply Sun 24 Jun, 2012 06:38 am
@farmerman,
Ginsters is a large mass produced pasty company. They're not brilliant, but they're acceptable. The link shows the variety of pasties they sell, which is very little compared to the smaller independent bakers.

jesus that looks good.
1 Reply
1
Reply Sun 24 Jun, 2012 09:43 am
@chai2,
They're wonderful. All over west Africa and north Africa, the black Africans and the Berbers make meat-filled pastries which have a variety of names, but which are essentially the same--meat, usually onions, and a lot of spices. They're usually spicy hot, and they're often called "patties" when referred to in English 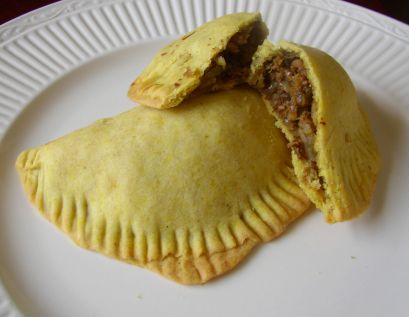 The Africans brought this to the New World and patties are made on all the islands. Here in Toronto, they're just called patties, although ssometimes they're advertised as "genuine Jamaican patties." If they are the real deal, they will be made with goat. However, patties are sold at just about every corner store, are usually beef, and look like nothing so much as what an American would think of as a Hostess fruit-filled pie. 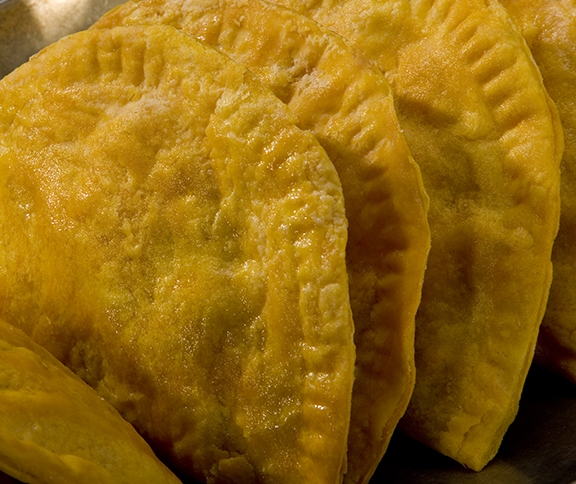 lots of stuff like mace , sage, and even nutmeg and ciinamon


cinnamon and mace are what make tourtiere fabulous 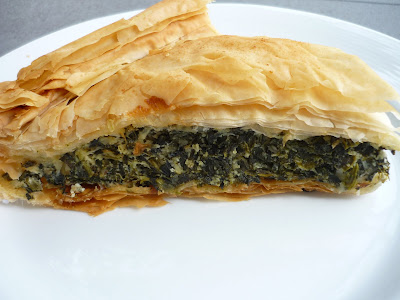