WHAT MADE YOU GRIMACE & GRIT YOUR TEETH TODAY?

chewing gum on the train, minding my own B I business, when the gum started to dissolve.

before i could get up and toss it in the trash, it lost all structural integrity and molecular cohesion!

spitting it out was no longer an option, so i did the only thing that wouldn't disgust the gal sitting next to me.

1 Reply
2
Reply Sat 9 Mar, 2019 10:26 pm
@ehBeth,
It keeps raining, and I want to paint the bench on our patio. I also want the rain to continue, because it helps the snow pack on the Sierra Nevada ⛰, and I don’t want to go through another water conservation program.
0 Replies
Below viewing threshold (view)
-5
Reply Fri 14 Jun, 2019 10:38 am
I hate it when there's a thread about a subject that I just love to pontificate on. But because of my overwhelming knowledge of the subject, I clobber all of the opposing arguments so decisively that everyone instantly realizes that I'm completely right and they were completely wrong, and the conversation is over before I get much opportunity to pontificate. 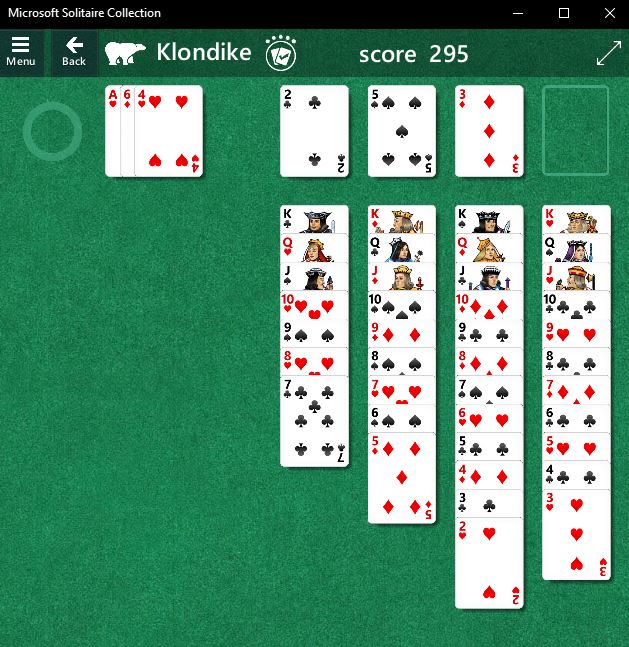 0 Replies
2
Reply Wed 19 Feb, 2020 11:56 am
Dumptruck on the track at the same time as a train near my home. As far as I know the driver survived.
2 Replies
1
Reply Wed 19 Feb, 2020 02:37 pm
@edgarblythe,
Couldn't do much grimacing as my temporary crown was swallowed. It was the second one, so I called my dentist this morning to tell her I wasn't wearing any more temporary crowns. She said, 'okay.' I read the bad news about them on the internet. They will come out, 'naturally,' usually in 7 to 10 days.
0 Replies
1
Reply Wed 19 Feb, 2020 04:47 pm
@edgarblythe,
Oh no edgar, that's awful. Not here in Texas, but in Florida when I would be in downtown Ft Lauderdale, there were/are train tracks that ran through the middle of downtown. There were traffic lights all over.

So many times, especially during rush hour, people would pull up right onto the tracks, knowing the light just ahead of them was red. If the car ahead of me did that, I'd stay well back so they could back up. In return, so many times the vechicle in back of me would blast their horn.

Otherwise, most of the time the vechicle behind the one sitting on the tracks would just pull right up to their bumper, blocking any way off the track. My heart would be in my throat.

When I was little we lived near RR tracks, and I would love to stand by them and watch the train whizz by.
At one time, the crossing there didn't have the barriers that would come down. Just the flashing lights.

One time, I couldn't have been more than 6 or 7, I was standing there looking at the train come closer and closer. Very exciting.
I turned my head and saw a car approaching my side of the tracks, at a normal driving speed, and the woman driving was staring daggers at me as she drove my way.
All I could think was that she thought I was going to, I don't know, throw a rock at her or run across the street or something.
The train was almost on top of us, and she was still driving and staring at me.
Maybe my petrified face read to her as mischief or bad intent, because the angry look on my face is seared in my mind.

I'm not exaggerating when I say she drove over those tracks when the train was barrelling down no more than mere feet away. She missed getting hit by a whisper.

This video below?
It is Exactly where I was standing 50 plus years ago when this happened. Train starts to come by at about 0:40.

0 Replies
-2
Reply Mon 26 Oct, 2020 11:55 pm
Probably due to the pandemic depressing participation, no one has won Michigan's state lottery since February.

Consequently the endlessly-rolled-over jackpot surpassed record levels a week or so ago:

$25 million is something that the nationwide lotteries regularly exceed, but the odds of winning the state lottery are much more favorable.


Anyway, for that drawing last Wednesday:

That's probably the closest that I'll ever come to $25 million dollars.


For what it's worth, no one won Wednesday or Saturday, so now the jackpot is up to $27 million this Wednesday. People are starting to buy a lot more tickets now though with these news articles about record jackpots, so there will probably be a winner soon.
0 Replies
1
Reply Tue 27 Oct, 2020 03:43 pm
I was in the hospital on and off from September though early October.

0 Replies
1
Reply Sun 1 Nov, 2020 02:40 am
Some massive hail damage locally last night. I always monitor the BOM radar, and it went around us, but seeing today that fist size and larger hail went right through tile roofs, and into living spaces.

when my two cancer operations ere totalled, (and I spent not more than a week in hospital cumulative). The bills were well over 200K.Medicare, and my supplemental and prescription meds left me with a total of 175 bucks , and most of that was for dietary choices that I made.

I was thinking that's what you meant.
When Kirk was alive he would go into the donut hole with his meds, then back out into the castastropic level where everything was paid.
0 Replies
2
Reply Tue 3 Nov, 2020 03:33 pm
@Borat Sister,
Y'm hanging in. My stomach is a little better; breathing about the same. I see the doc on Thursday.
0 Replies
1
Reply Wed 4 Nov, 2020 04:43 pm
Christ on a cracker.

Got a mammogram today.
Wasn't planning on it, but when I went into My Chart there happened to be a cancellation at 3:20.

With the insurance I have this year (am going to have to change it next year) I have to go to the actual clinic.
Most other years I would go to a particular location of Austin Radiological Assoc where ALL they did was mammograms. They were the gold standard. I mean A++++.

Today the young woman (girl actually) doing it reminded me of the first one I had decades ago. I think it was that persons first day on the job and she hadn't read the manual yet.

I'm not a wimp anyway, and mamms are no big deal. This one wasn't in the big picture.

But criminy honey they're actually attached to my body, and No, you don't have to compress them to that extent. Unless of course the machine you're using was manufactured in 1942.

She was so damn concerned about me exposing my one breast, while the one she was scanning was sitting up on a shelf like a fish mongers display of codfish.
All the women know this scene. You're wearing some ridiculous paper or cloth gown like it makes a damn bit of difference. Jesus girl, you're man handling one breast like it's made of silly putty and you think I give a crap about keeping my nipple covered on the other?

As a bonus, while I was there I learned she was afraid of menopause, that she was glad an astroid didn't hit the earth yesterday, and she would like to see her mother, a widow of 5 years start dating someone, even though that would be "weird" Never mind the mother has no interest in any of that.

First time I can say this after a mammogram, I am actually sore.