Forums: Ayn Rand, Philosophy, Medicare, Libertarianism, Social Security
Email this Topic • Print this Page
1
Reply Sat 12 Feb, 2011 04:27 pm
@Pemerson,
I enjoyed Atlas Shrugged too. I couldn't even finish Fountain Head.
0 Replies
3
Reply Sat 12 Feb, 2011 04:32 pm
@Pemerson,
It is a teenager's book full of erroneous cultural and scientific nonsense. It appealed to selfishness the domain of teenagers. But some never outgrew their adolescence. There were some good arguments in a juvenile way but not realistic. It spawned a political thought and movement. It will sputter in the long term just like her Objectivist Movement.
0 Replies
1
Reply Sat 12 Feb, 2011 05:23 pm
@failures art,
failures art wrote:

I don't see the hypocrisy. Where has Rand done anything that conflicts with her philosophy?

First, about accepting Medicare. Ayn Rand had always paid into the Social Security system because the Social Security Administration had forced her to---wrongfully, according to her philosophy. To Rand, this made the SSA a bunch of thieves. So when Rand accepted Medicare on contracting throat cancer, she merely accepted some of the loot back. What do you do when thieves give back some of the money they stole from you? Would it make you a hypocrite for accepting it back? I see nothing improper there.

Moving on to the second allegedly-improper thing: Was it improper that Ayn Rand got the benefits under the name "Ann O'Connor"? I don't know, and it appears that your article's author doesn't know either. He's all insinuations and no information on this point.

Here's what I do know: Rand was born in Russia as Alisa Rosenbaum. While still in Russia, she adopted "Ayn Rand" as her pseudonym to publish under. (Nothing inappropriate here---this is fairly common among novelists and screenwriters.) After arriving in America, she married Mr. O'Connor. This wouldn't change her pseudonym, but would change her "civilian" surname to "O'Connor". That name would have been on her Social Security card.

A few years later, Rand acquired the American citizenship. At this point, she could have easily changed her first name from "Alisa" to "Ann", in a gesture of Americanization that is common among new immigrants. Given your article's thin facts-to-opinion ratio, I'm unwilling to accept at face value its author's insinuations that the name "Ann O'Connor" involved some kind of foul play.
2 Replies
2
Reply Sat 12 Feb, 2011 05:24 pm
@Pemerson,
Pemerson wrote:

I enjoyed reading Ayn Rand's novel, Atlas Shrugged, ages ago. Why do people take this long tale seriously, as in making her into a cult figure? Her ideas are very stupid and cruel It's just a book.

I imagine the public perception would be that a person such as this would have to accept all the consequences of a system in which she exists that work to her disadvantage, such as paying every cent of tax the system requires but she should at the same time spurn any part of the system that works to her advantage.

I didn't say she abused the system. I doubt that she did. But, if she accepted the output of the system she thought was so bad, is she any different than others who do the same? The hypocrite part comes in when one claims the higher ground and then doesn't stay there. With all her wealth why did she need medicare? Or did she just wish to keep as much of her wealth as possible. One thing she was clear on was her worship at the altar of greed.

I don't begrudge her any medicare or social security, she did pay in, as you say. I'd just like to avoid the high and mighty spoils to the victors BS.
0 Replies
1
Reply Sat 12 Feb, 2011 10:40 pm
@Thomas,
Thomas-I started reading this thread, and wanted to respond to it. But you said first what I would have said.

There is a big difference between taking handouts to which you contributed nothing, and receiving back from a system that that you paid into by force of law.

I first heard about this last week, but I had not looked into it myself until recently. I seems that recently it has come to light that Ayn Rand, mother of thought to many libertarian sensibilities, accepted social security and medicare near the end of her life under her husbands name.

Ayn Rand Railed Against Government Benefits, But Grabbed Social Security and Medicare When She Needed Them
At least she put up a fight before succumbing to the imperatives of the real world.
January 29, 2011 |

Ayn Rand was not only a schlock novelist, she was also the progenitor of a sweeping “moral philosophy” that justifies the privilege of the wealthy and demonizes not only the slothful, undeserving poor but the lackluster middle-classes as well.

Her books provided wide-ranging parables of "parasites," "looters" and "moochers" using the levers of government to steal the fruits of her heroes' labor. In the real world, however, Rand herself received Social Security payments and Medicare benefits under the name of Ann O'Connor (her husband was Frank O'Connor).

As Michael Ford of Xavier University's Center for the Study of the American Dream wrote, “In the end, Miss Rand was a hypocrite but she could never be faulted for failing to act in her own self-interest.”

I enjoyed reading Ayn Rand's novel, Atlas Shrugged, ages ago. Why do people take this long tale seriously, as in making her into a cult figure? Her ideas are very stupid and cruel It's just a book.


It's not just the novels. She wrote essays. Rand founded a movement. She had an organization of sorts and a newsletter. Her followers are "objectivists."


I realize that, having read some of her essays and/or newsletters. That's what makes it so amazing that anyone would follow her.
0 Replies
1
Reply Sun 13 Feb, 2011 02:29 pm
@Phoenix32890,
Very eloquently and intellectually spoken! Even though I thought her to be wise I also was not able to agree with all of what she preached.
1 Reply
1
Reply Sun 13 Feb, 2011 02:41 pm
@CalamityJane,
CalamityJane wrote:

When you need to eat, you'll get humble and use just about any handout you can get.

But Rand was penniless when she died, was she?

I found a site that says


1 Reply
3
Reply Sun 13 Feb, 2011 02:51 pm
@chai2,
I don't know if she was penniless, but she apparently paid into the system,
so she was entitled to receive social security. I am surprised she didn't have
a network of financial supporters within the writing community, after all
she was a brilliant writer. "Fountainhead" remains one of my favorite books.

I guess I'm just saying I don't see her or O'Connor as hypocrites if they didn't take out more than they had put in.

0 Replies
1
Reply Sun 13 Feb, 2011 07:12 pm
@reasoning logic,
I studied under Rand in the '60's. She was far from perfect. In fact, in many ways I realized that she was a megalomaniac and a hypocrite. That does not take away from the concept that many of her ideas are sound, and apply to the state of the world today.

I am a big believer in not throwing out the baby with the bathwater.

Ah, the difference is in what you throw out and what you keep, right?
The same can be said of Karl Marx. Which ideas are sound, that greed is good or that the middle class and poor are there to be taken advantage of?

I prefer the teachings that say we all are brothers and should take care of each other.

There was only one guy that was perfect and look what we did to him.
2 Replies
0
Reply Sun 13 Feb, 2011 07:52 pm
Philosophy grads generally say that they can not find a philosophy in her writing.

I read both The Fountainhead and Atlas Shrugged as a teenager. Someone said they are teenagers books. They were a sort of rite of passage.

Which ideas are sound, that greed is good or that the middle class and poor are there to be taken advantage of?

It is quite obvious that you have never either read a lot of Rand, or really understood what she was saying. I have heard versions of your above quote, over many decades, and shake my head in amusement that the person who has these perceptions of her have absolutely no idea about her concepts.

You might want to take a look at this:

I am a big believer in not throwing out the baby with the bathwater.

Ah, the difference is in what you throw out and what you keep, right?
The same can be said of Karl Marx.

So? If you see something in Marx's philosophy that you find worth keeping, by all means keep it!

There was only one guy that was perfect and look what we did to him. 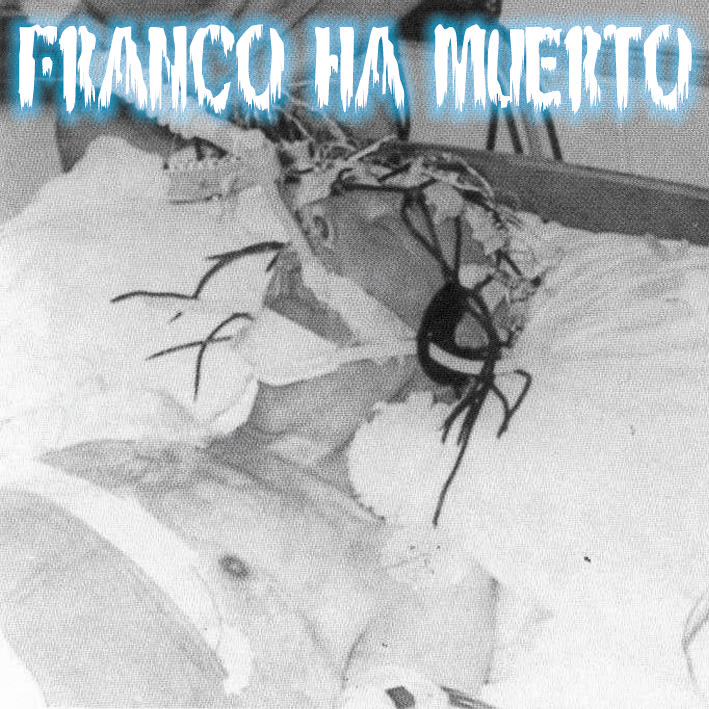