A2K time zones: What's the time where you are & what are you up to?

Forums: Time Zones, Blog, a2k, Community, Your Time
Email this Topic • Print this Page
1
Reply Tue 1 Jan, 2019 05:57 am
@izzythepush,
AHHH, I understand. I love your slang phrases and often I understand them. This one slipped by.

Eatin anything special for New Years??

Scout Community Week is a current campaign of the association and its biggest national fundraising event. It is a revival and updated version of the earlier "Bob-a-Job" Week (started in 1949) and later "Scout Job Week" in which Scouts were paid small sums of money for completing usually domestic tasks for local residents. The modern Scout Community Week involves Scouts from all sections of the association taking part in community work in exchange for a donation to the group. Re-introduced in 2012, the event has attracted media attention.

https://en.wikipedia.org/wiki/The_Scout_Association
0 Replies
1
Reply Tue 1 Jan, 2019 07:09 am
@izzythepush,
That was bad too. I turned to my daughter in law at one point and said, “It doesn’t seem like this is set in London.” She agreed.
1 Reply
2
Reply Tue 1 Jan, 2019 07:31 am
@Lash,
It's still going on. In the most recent series of 24 Jack Bauer has to drive from London to Southampton docks. Next thing we see him driving down some narrow country lane. Not saying there aren't any narrow country lanes about, but anyone driving to Southampton from London, especially someone unfamiliar with the country, would use the M3. 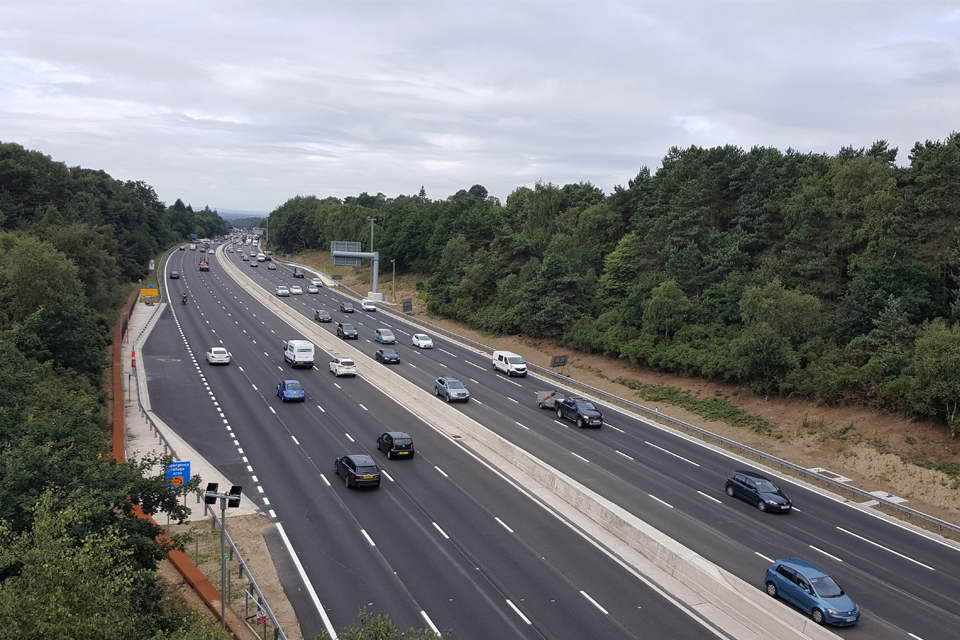 Obviously a bob nowadays isn't worth much (5p).


When I was in England for the first time (early 60's), a bob then would be nearly 90p in today's money. Most confusing for me was that two shillings were "two bob", without a plural 's' - but two shillings and sixpence were half a crown.

I can't believe they left out florins, farthings and ha'pennies.

I regularly drive through a village called Sixpenny Handley, and the old signs are still in old money.

It never used to be that easy.

We learnt that in school.

I'd been there, in a pub with Dixie music on Sunday mornings. (Actually, I've been to various village pubs in Hants and Dorset over the years, because my hosts liked that, too. [I especially like those in the 'piddle-villages'.])

Just down the road in Cranborne is the Sixpenny brewery with a tap room open to the public. 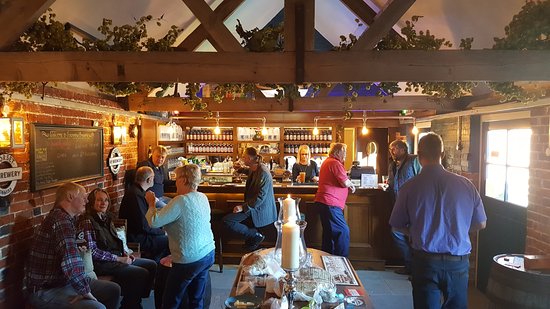 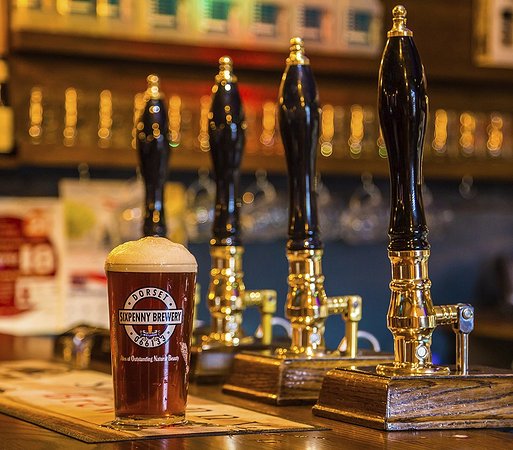 Loving The Detectorists new season on Hulu and a silly show Getting On, set in a geriatric ward. I can’t even comprehend why I like it. But, I do.

The kids say I must get into The Patriot, singular black humor we enjoy, so I’ll retry it.

Settling in for the end of my last lazy day before re-engaging to prepare for work, staring me in the face next Monday. Sheeeeeit.

A singularly horrific day in a sliding-down life.

I’ve never experienced the horror that is teaching in America these days.

Four teachers stayed late talking today to discuss specifics of their job searches. One, leaving the profession, two leaving the school, me leaving something but not sure what.

So, my son called and said my grandson threw himself in the floor because this is the second week I haven’t had the energy to visit after school. I’m too tired and too... dgaf about anything.

If nothing else you know your grandson really loves your company.

The cosmos must’ve taken pity on me. My first good day with students today — at the 9 week mark.

I’ll turn on a YouTube rainstorm and snuggle back to sleep.
0 Replies