Forums: Red Sox, Baseball, Boston Red Sox, Sports, a2k
Email this Topic • Print this Page
1
Reply Fri 6 Nov, 2020 10:13 am
@Region Philbis,
Haven’t we heard that name before? Wonder where I heard that name? Do you think he’ll try to steal signs again? A lot of teams do that and DONT get caught.

Pedroia, 37, a four-time All-Star who was named American League Rookie of the Year in 2007 and AL MVP in 2008, played his entire 17-season professional career in the Red Sox organization. He won three World Series rings and was a four-time Gold Glove winner.

"Dustin is so much more than his American League Most Valuable Player award, his All-Star game selections, and the Gold Gloves he amassed throughout his impressive 17-year playing career in our organization," Red Sox owner John Henry said in a statement.

1 Reply
1
Reply Tue 2 Feb, 2021 06:51 am
@Region Philbis,
They sure could pick em, couldn’t they? I used to love watching Dustin swing. Almost every at bat was a life-or-death battle. When he swung, you wondered how it was that he didn’t come out of his shoes!

I wonder if he’ll coach?

I believe they also had found Mookie too in the farm system. He was in the minors about 3 seasons before coming up. He often was compared to Dustin. 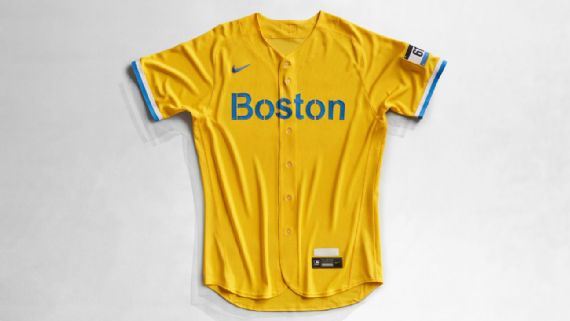 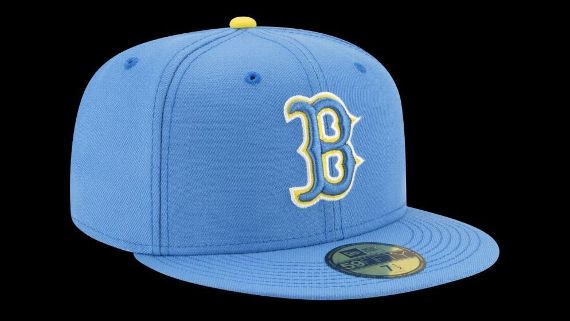 the colors seem to vary from year to year, but blue and yellow were the colors in 2013... 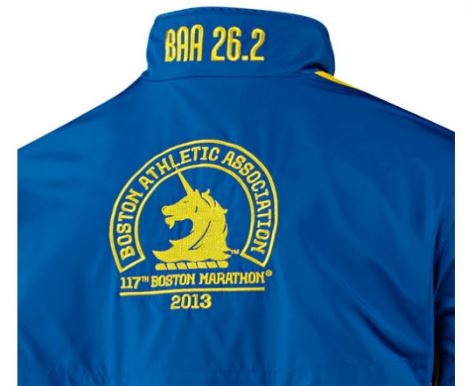 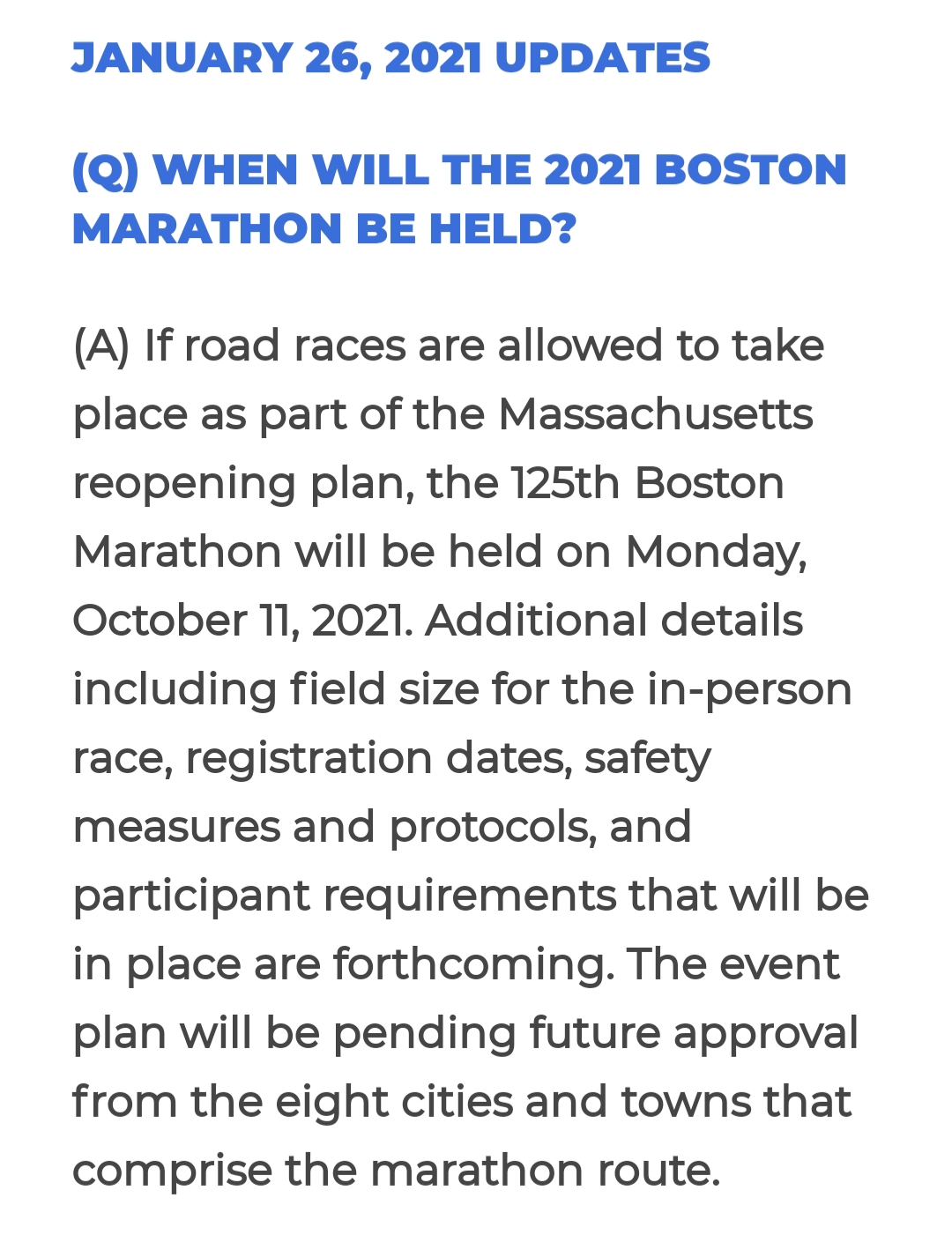