The ART of The Cupcake!

Cupcakes are the baked wildlife of New York City. There are as many species of NYC cupcakes as they're fauna and flora in the Amazon jungle (or it seems that way). 0 Replies
1
Reply Thu 21 Jan, 2010 05:57 pm
@tsarstepan,
Have you found any worth getting excited about? I tried them from a few of the "famous" places when they got trendy in New York about six (?) years ago. Magnolia, etc.

Very disappointing. They all looked so adorable and cute and and and tasted <shrug>
1 Reply
2
Reply Thu 21 Jan, 2010 06:03 pm
@tsarstepan,
my fave radio guy has got his own cupcake 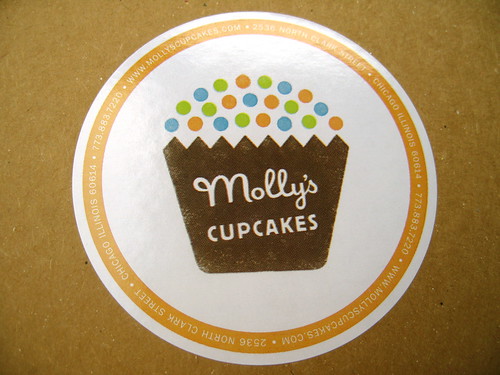 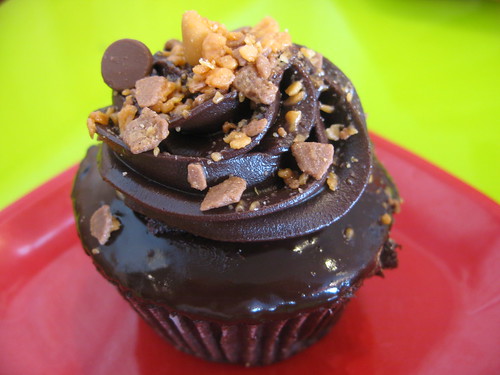 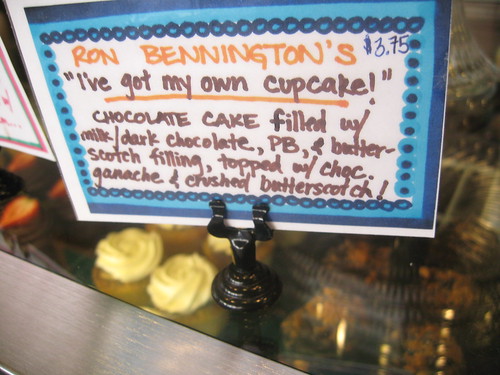 0 Replies
2
Reply Thu 21 Jan, 2010 06:39 pm
I speak only from afar as I haven't tried any of the recent cupcake fare.
I figure a really good cake recipe would work with cupcakes, but maybe I'm just ignorant on that.

I like some english muffins, some muffins, some biscuits and not others, some cupcakes, some cakes. I do pose the question of the art structure of the cupcake possibly being in inverse ratio to the actual tastiness.
0 Replies
1
Reply Wed 3 Mar, 2010 08:14 pm

The world's most expensive cupcake is on sale for $750. Named Decadence d'Or, the cupcake features gold flakes and gold-vanilla caviar and is only available at the Sweet Surrenders store inside the Palazzo Resort in Las Vegas, Nev.

1 Reply
1
Reply Wed 3 Mar, 2010 08:20 pm
My sweet little neighbors baked cupcakes for our bake sale a few weeks ago. She called them Fairy Cakes. They cut the top off of the cup cake, scoop a little of the cake out of the bottom and fill it with buttercream...then cut the top in half and lay the halves on top at an angle to make them look like wings....they are pretty and DELICIOUS.

my fave radio guy has got his own cupcake

Peanut butter and butterscotch filling?! I'm feeling a bit feint from the potential deliciousness of it all .... 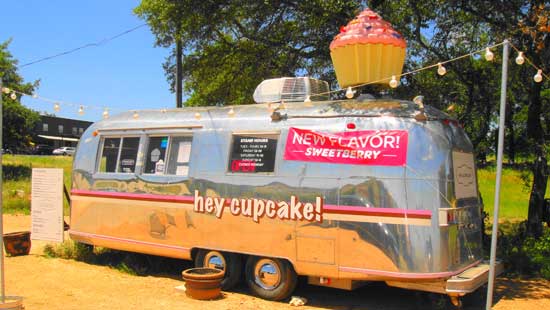