LONDON (Reuters) - Two British mental health workers visited a woman patient, chatted with her, and then left without realizing she was dead, newspapers said on Thursday.

An inquest heard the workers from the mental health charity Mind let themselves into the home of paranoid schizophrenic Patricia Harris and found her sitting in the kitchen with the curtains drawn and her back to them. After saying hello, they tried talking to Harris, 43, but when she failed to respond they left, the Daily Mail reported. "She didn't seem to want us there," health worker Helen Redmond was quoted as saying.


The next day, two other health workers on a follow-up visit discovered she was dead.

Have you heard how she died? It seems that there would have been some tale-tell sign.
0 Replies
1
Reply Thu 21 Nov, 2002 11:54 am
Nothing was indicated in the article. I would have to assume that it was a naturally caused death!
0 Replies
1
Reply Thu 21 Nov, 2002 11:58 am
Wasn't it in Florida where they discovered that many recorded social services visits never really took place? It seems like I read that after that little girl was reported missing and it turns out that she'd been gone for over a year. 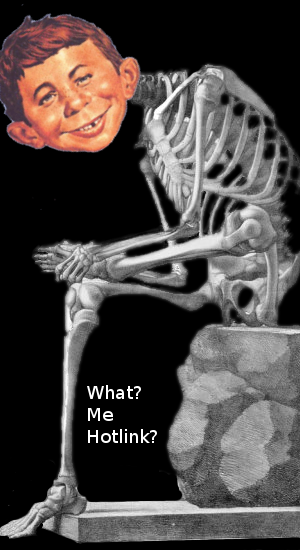 "Hi, how are you today?"
"Okay, but I'm a little peckish. I think I've lost a bit of weight."
"You should put some meat on those bones."