Should we cull the mascot population down before it's too late?

Forums: Mascots, Mascot, Corporate Mascots
Email this Topic • Print this Page
Reply Fri 5 Jun, 2020 01:29 pm
Just kidding. Who/what is your favorite mascot? Which is the worst mascot of all time?

Why don't US and Canadian cities have their own regional mascots like Japan (other than the occasional Olympic mascot hosted in said city)?

Just kidding. Who/what is your favorite mascot? Which is the worst mascot of all time?

Why don't US and Canadian cities have their own regional mascots like Japan (other than the occasional Olympic mascot hosted in said city)?
[youtube]https://www.youtube.com/watch?v=EJyevOan7IE[/youtube]


Ummm...these guys are mascots for....ahhh...well, I really do not know. But I do know they are among MY favorites. 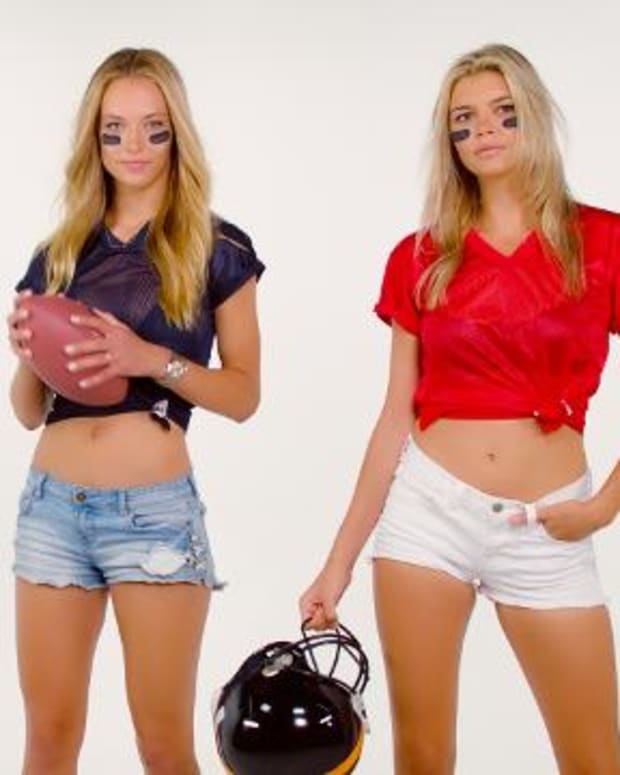 a couple of friends of mine make decent livings showing up in mascot suits at product launches and the like
0 Replies
1
Reply Fri 5 Jun, 2020 03:06 pm
@tsarstepan,
Favorite mascot? That changes according to whatever mood I'm in. Some are interchangeable, some have been momentarily of interest. Others continue to captivate when I see them. Be aware, I don't go out searching for them. They appear in a parade or at a sporting event or a protest (the giant inflatable rat goes from strike location to location to another location).

My all time favorite and most loved baseball team, The New York Yankees, has no mascot. Briefly around 40 years ago, they did. His name was Dandy. As in Yankee Doodle Dandy.
More about the Dandy days is here (and maybe elsewhere too, although the Yankees straight faced try to disavow his ever having been) (how dare they!)
Dandy was fashioned (supposedly) to look similar to Thurman Munson, who sadly, tragically died in a plane crash a month after Dandy's debut.
Yankees Dandy Mascot
...and of course a video history (one minute long)


Possibly as a legacy to the current mayor, De Blase-o, Big Bird will become a short time mascot. (With his face of course smugly printed on the facepiece)

Ultimately, having a mascot for an entire city, would be a grand gesture; yet, such a divisive matter as the citizens can rarely agree on much of anything...including sports teams, movies, foods, restaurants, neighborhoods...

Perhaps, when you retire in the future, you can be like little Johnny Appleseed, journeying from town to town. Instead of planting Red Delicious apple seeds though, you can assign mascots!

Just think of the thrills! The excitement! The renown! I almost envy you that greatness and the brutal writer's caramp you'll undoubtedly get from all the autograph signing you'll be doing...

Your favorite mascots look like two models in a royalty-free photo found in a Google image search. 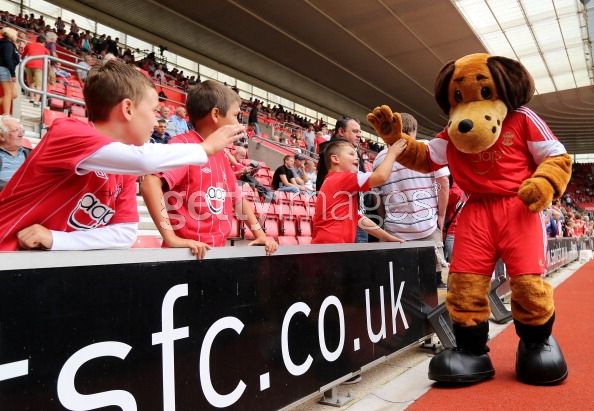 
Relish was disqualified for unsportsman-like conduct.

Are tribal mascots racist? - Question by boomerang
Whatever happened to the McDonaldland characters? - Question by JGoldman10
How did the Democrats and Republicans get their mascots? - Discussion by Craven de Kere
Copyright © 2021 MadLab, LLC :: Terms of Service :: Privacy Policy :: Page generated in 0.03 seconds on 06/25/2021 at 03:12:38
▲ ▼