Forums: Religion, Neighbour Of The Christ
Email this Topic • Print this Page
Reply Thu 24 Oct, 2019 12:42 pm
I just found out that Jesus has moved in down the road. Yeah, I was sceptical at first, but I bumped into him at the haberdashery, and I can confirm he's the real deal.

I know there have been other Jesuses, or Jesi, or whatever the **** they're called, but they're clearly all a load of bollocks.

This guy's definitely the genuine article, he's got the T shirt, haircut, the lot, and he even speaks a bit of Welsh!

Anyway, here are his commandments, as and when I get them.

1 People put too much faith in savoury snacks.

Jesus says "stick out your tongue"

Touch your head........ahahahahahaha you just lost, go sit down

It's what happens when someone shits on the carpet right next to a door and then opens it smearing it in a big arc. 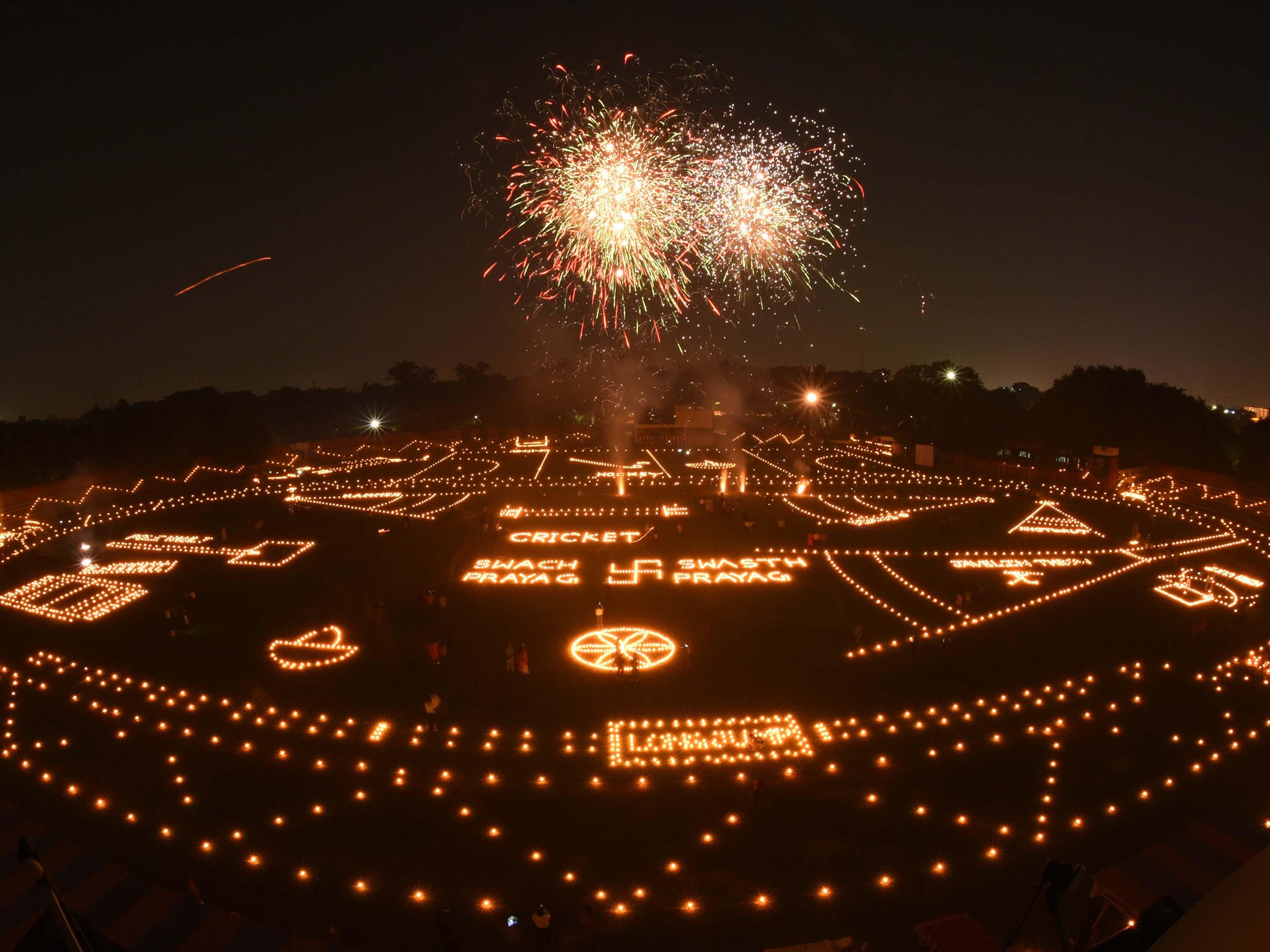 How can we be sure that all religions are wrong? - Discussion by reasoning logic
What if no religions are correct, but there still is a God? - Question by neologist
We are all like little children who often say: "Mom, Dad, leave me alone, I want to be on my own". - Question by Leaffan
Beyond tribalism; How well does your religious label serve you? - Discussion by MattDavis
Is religion responsible for the opposition to peace in the Israel-Palestine conflict? - Question by maxdancona
Concern for Religious Freedom or Preaching Political Messages? - Discussion by wandeljw
Are atheists being more illogical than agnostics? - Discussion by igm
Why believe in god? The theist perspective. - Discussion by msolga
Why People Seek Solace In Gods. - Question by mark noble
Catholic remarried couples should abstain from sex - Question by Tes yeux noirs
How can a good God allow suffering - Question by SawyerMentink
Copyright © 2020 MadLab, LLC :: Terms of Service :: Privacy Policy :: Page generated in 0.04 seconds on 11/27/2020 at 05:17:26
▲ ▼