What Made You Laugh Today?

We can only hope that the problem is fixed soon.

0 Replies
2
Fri 8 Sep, 2017 04:44 pm
Something someone said in my dream made me laugh....which gave me the hiccups....which took me an hour to get rid of and get back to sleep....which made me oversleep...which made me late for work....and then telling my client the truth made me laugh even more hysterically. (I guess that's TWO things)

0 Replies
1
Fri 8 Sep, 2017 09:52 pm
@TheCobbler,
My neighbor-buddy told me about pulling his '68 Chevy truck (chalk-green patina) into a parking space beside a "brand-new, expensive car". His truck was loud enough that it made the alarm go off and the lady couldn't make it turn off.
She drove away with it blaring.
0 Replies
0
Thu 14 Sep, 2017 04:09 am
Maybe it is finish my job tody............
0 Replies
1
Thu 28 Sep, 2017 03:51 pm
A big city lawyer went duck hunting in rural North Alberta. He shot and dropped a bird, but it fell into a farmer's field on the other side of a fence. As the lawyer climbed over the fence, an elderly farmer drove up on his tractor and asked him what he was doing. The litigator responded, "I shot a duck and it fell in this field, and now I'm going to retrieve it." The old farmer Peter replied, "This is my property, and you are not coming over here." The indignant lawyer said, "I am one of the best trial lawyers in Canada and, if you don't let me get that duck, I'll sue you and take everything you own." The old farmer smiled and said, "Apparently, you don't know how we settle disputes in Alberta. We settle small disagreements like this with the 'Three Kick Rule.' The lawyer asked, "What is the 'Three Kick Rule'?" The Farmer replied, "Well, because the dispute occurs on my land, I get to go first. I kick you three times and then you kick me three times and so on back and forth until someone gives up." The lawyer quickly thought about the proposed contest and decided that he could easily take the old codger. He agreed to abide by the local custom. The old farmer slowly climbed down from the tractor and walked up to the attorney. His first kick planted the toe of his heavy steel-toed work boot into the lawyer's groin and dropped him to his knees! His second kick to the midriff sent the lawyer's last meal gushing from his mouth. The lawyer was on all fours when the farmer's third kick to his rear end, sent him face-first into a fresh cow pie. Summoning every bit of his will and remaining strength the lawyer very slowly managed to get to his feet. Wiping his face with the arm of his jacket, he said, "Okay, you old fart. Now it's my turn." The old farmer smiled and said, "Nah, I give up. You can have the duck."
0 Replies
1
Sun 16 Sep, 2018 06:52 pm
Kevin Hart Monologue - SNL 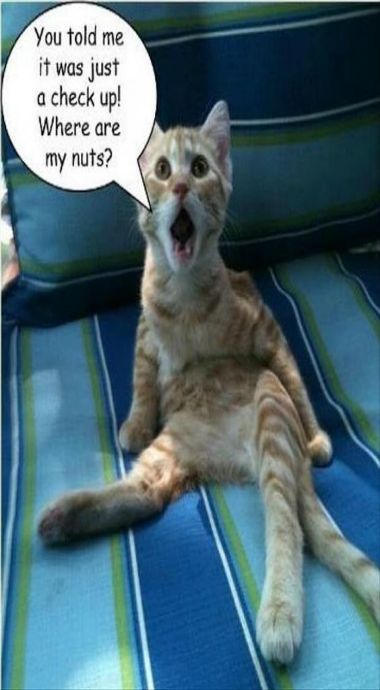