Forums: Writing Skill
Email this Topic • Print this Page
Reply Thu 10 Dec, 2015 12:36 pm
Let me try it first (your editing opinion will be appreciated):
The girl, today appears in a New York street, looking refreshing and spell able, in her sapphire blue dress and a pair of white leisure shoes, smiling lovingly. 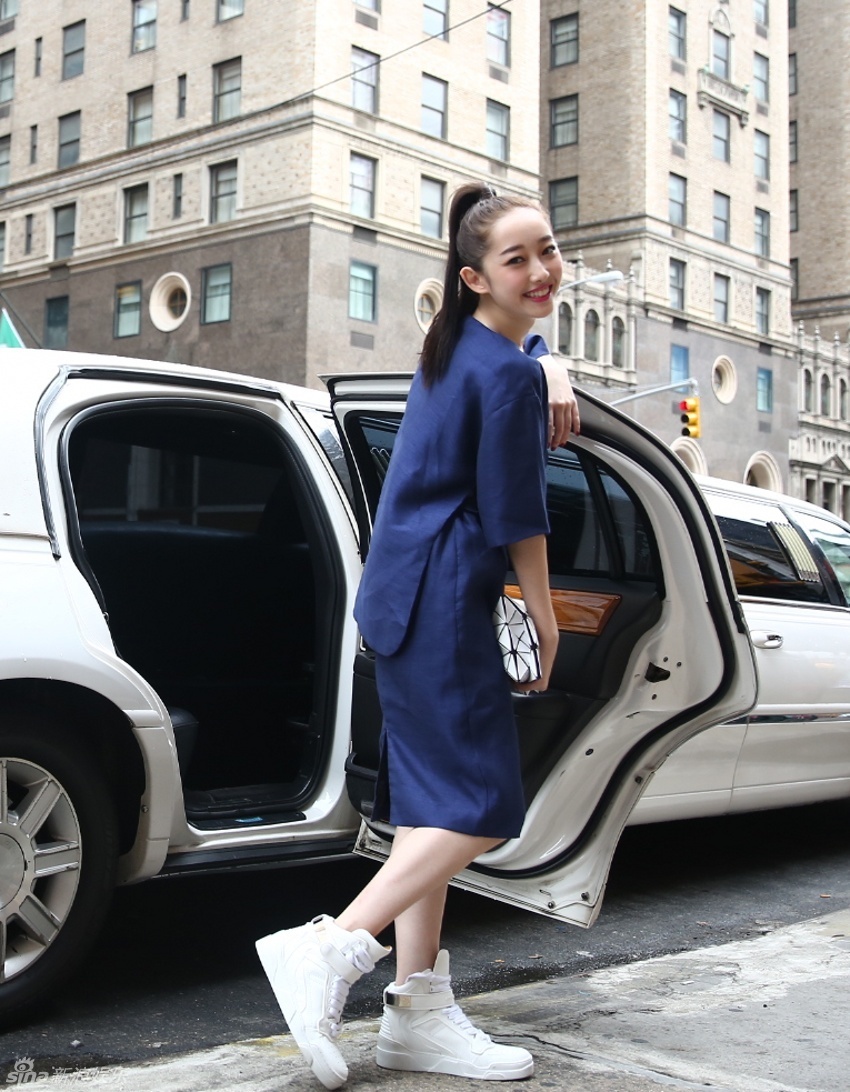 1. Lose the first comma
2. "Spell able" does not mean anything.


Whoa, I got trapped by online crappy writings:

No matter you are full-time housewife or fashionable white-collar, can you love so spell able tableware ?
dictsearch.appspot.com
2.
If you want a spell able, strong feelings, then select a black stripes delicate dress suits, match on one of the high-end handbags, beige and female elegant demeanor supervisor.
danci.911cha.com
3.
Office worker should prepare a sense of this kind of style to reach recreational the trousers that savours a beautiful, those who let you show duty field woman at any time is spell able with handsome.

Now I see how notoriously bad these writings are.
0 Replies
2
Reply Thu 10 Dec, 2015 10:29 pm
@oristarA,
in North America, the shoes would likely be called high tops

what she is wearing doesn't look like a dress - maybe a two piece or suit?

what are you trying to suggest when you say she looks refreshing?

first comma has to go

smiling lovingly? that doesn't make sense in the context of the photo

on a New York street is better than in

A young woman recently seen on a New York street, happy and fresh-faced, but looking awkward in her poorly made blue outfit and white high tops.