your major running back beats his child

Forums: Beating Children, Violence, Football
Email this Topic • Print this Page
Reply Sat 13 Sep, 2014 09:08 pm
I understand that in the u.s. we have cultural variation, pros and cons on ever spanking a child, but this all is a kind of beat feeding sick.

I figure all players don't do this, or am I wrong?

I'm sure I'm right, all players don't do this, but this is very worrying.

I've read more detail re the beating. Links but I didn't save.

or no I won't, it's fast evaporating online.

A summary from me, it wasn't mild.
0 Replies
1
Reply Sat 13 Sep, 2014 09:43 pm
Police later reportedly uncovered troubling text messages that Adrian had sent to the boy’s mother after the incident. Adrian allegedly told her that she was going to be “mad at me about his leg. I got kinda good wit the tail end of the switch.” He also allegedly admitted in the text messages that he hit his son in the scrotum, but that he felt “bad” about that, adding, “Never do I go overboard! But all my kids will know, hey daddy has the biggie heart but don’t play no games when it comes to acting right.”

Adrian’s 4-year-old son told authorities that there were “a lot of belts in daddy’s closet,” and that Adrian used them often. Adrian has also allegedly stuffed leaves into his son’s mouth while he was being struck with his pants down.
1 Reply
1
Reply Sat 13 Sep, 2014 10:13 pm
@edgarblythe,
and that was just part of it, no links. 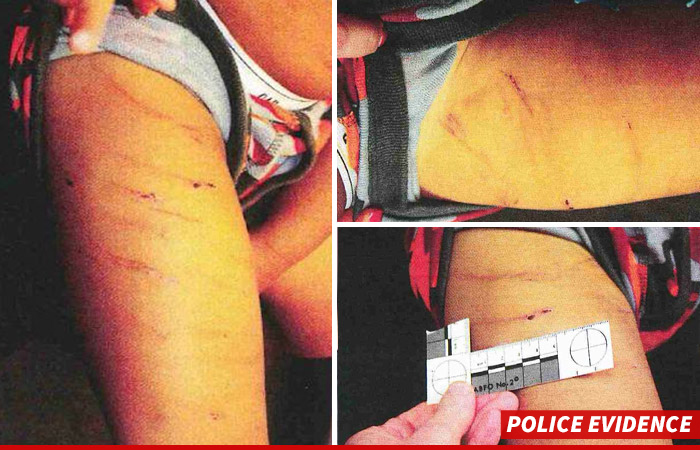