For instance, if DOMED is okay then how about DOMES

2 Replies
0
Reply Thu 11 Apr, 2013 11:21 am
@dalehileman,
You're not selecting 3 more letters from anywhere. I have 7 blocks. I want to spell words with these blocks. I've given the letters each block contains. What words can I spell?

Sorry. Thought it was pretty self explanatory...

Sorry, no, Son, not hardly

You're not selecting 3 more letters from anywhere.


I have to select them from somewhere. At first I supposed I might have to take them either from the one entry (and even then not sure whether I'd allowed to use a single letter twice) but now it seems I can use the entire alphabet

Of course the words can be no longer than 7 letters long.

Okay but I seem to be missing out on something here somehow. Why "Of course…"

Am I allowed slang, contractions, foreign words (if in Webster), common names and do I get dredit for cap v lc

We need some rules

Sorry Son just couldn't resist
2 Replies
0
Reply Thu 11 Apr, 2013 12:21 pm
@dalehileman,
Wow, um, no. Let me try giving a little back story about the blocks. Maybe then you'll understand my simple question. My sister-in-law gave them to us. You're supposed to spell words with them and put them on a shelf as a seasonal decoration. But she had misplaced the list of words you can make with them. So I thought I'd look online for help. So the laws of physics state you can't use more than one letter from each block, unless you cut the blocks in pieces, which my wife is not willing to do. So, using only one letter from each group of 4, what are all the words I can spell out with these blocks? 4, 5 & 6 letter words work too. Or multi-word phrases. You see now? 7 blocks, 4 letters each, what can I spell? Simple, right?
1 Reply
1
Reply Thu 11 Apr, 2013 12:24 pm
@dalehileman,
So no, you can't use all 4 letters on one block, but DOMED & DOMES still work because the letters are found on different individual blocks. Making sense now?
0 Replies
1
Reply Thu 11 Apr, 2013 01:01 pm
Get 7 post-it notes and write the letters from each block on one of the post it notes.

By the way, which holiday was this supposed to be a decoration for? That may give clues as to what the words may be.
1 Reply
1
Reply Thu 11 Apr, 2013 01:28 pm
@Butrflynet,
It's supposed to be a multi-holiday, so they spell words like easter but also hearts, for Valentines...
1 Reply
1
Reply Thu 11 Apr, 2013 01:35 pm
@AskaniSon,
Are those two of the specific words that you remember it being?

If so, I can't find a configuration that allows them.

Have you confirmed that the letter arrangements on the blocks are correct? 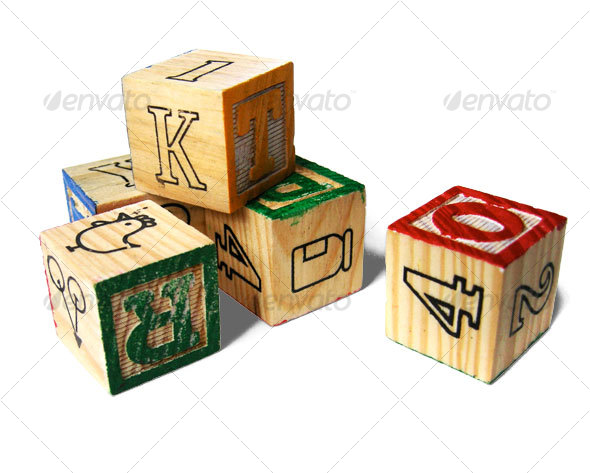 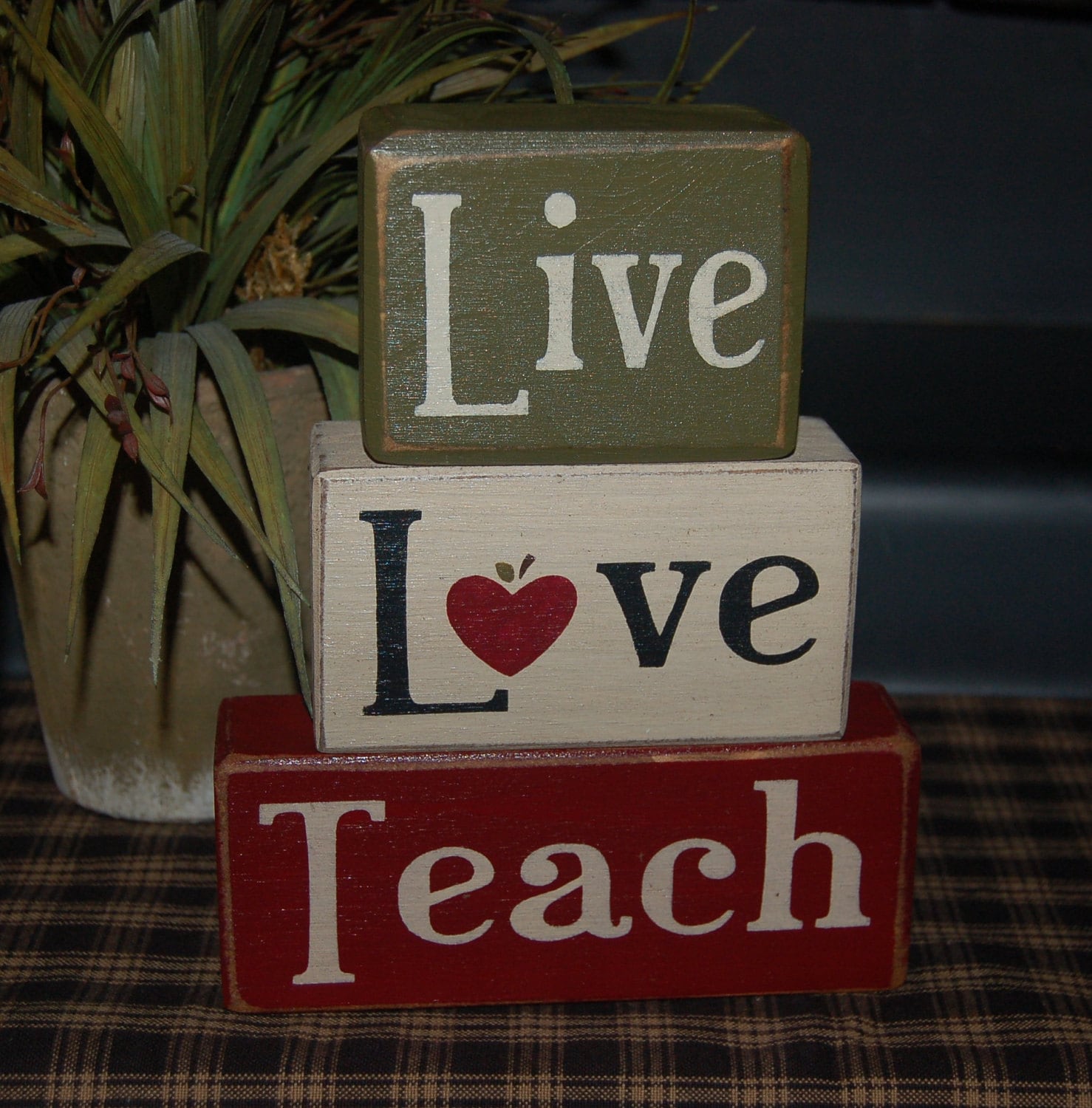 Which words can I spell out?


Forgive me Son but did you mean "What" instead of "Which," because the latter suggests there's a list somewhere from which we can select

Well Son yes and no. Apparently I had entirely the wrong idea but I am still wondering if and why 1, 2, and 3 letter words aren't allowed; 4 sounds kind of arbitrary tho it's okay with me

What has me going a little is that a block has 6 not 4 letters
Edited to note, Aha! each block does have only 4

But she had misplaced the list of words you can make with them.

This one has me going too. Do you mean there are certain words we can't use and so how do we know what they are

Is it the "list" to which I made ref earlier and is it the same list lost by your sister, in which case how could we know

Yes and no. It's not clear whether I might reuse a letter on a block I've already addressed. Five or ten more questions about this particular rule are roiling around in my tiny brain but I fear with my gross incompetence and misunderstandings I'm taxing you

Edited to add, Good God! The "G" seems to be missing. Lord, Son, am I losing it--prompting me to ask, are any other letters missing

Let's see, if 7 times 4 is 28 then we might have one each, with the E and the T repeats--unless you want to leave 'em blank. It could be a sort of bonus, a blank that you could use for a phrase, like Lotto

And Admin thank you once more for extending that 15-minute ed. deadline. Anyone who'd like to learn the secret, I'm [email protected] and apparently don't care who knows it


Here's what I have so far: