Musical Comedy - at last a thread!

Forums: Music, Comedy, Humor, Musical Comedy, Novelty
Email this Topic • Print this Page
1
Reply Fri 20 May, 2011 06:50 am
If you want to experience a real double-take, click on either of these but then don't listen too carefully; just see if your ear notices something awry.... 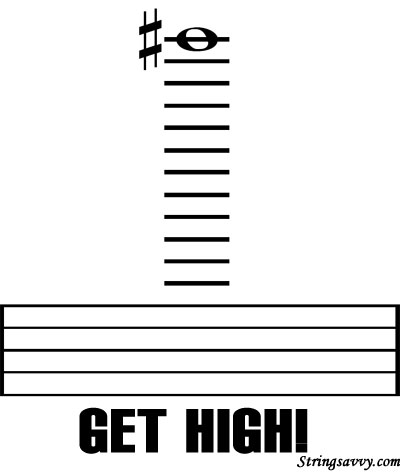 And my personal favorite:

(Here's the invisible ink explanation for those of you who don't read music: A-Sharp BABE)
0 Replies
1
Reply Wed 27 Jul, 2011 08:59 am
@Shapeless,
I heard the Beatnix on the radio years ago, but I never knew who it was. Thank you, now I know I didn't imagine it.
0 Replies
1
Reply Wed 3 Aug, 2011 07:56 pm
Australia's number one wagnerian metal band! Hilarious pisstake of / homage to the genre: Barbarion's web site.

And Justice For All My Loving

Other tracks include
All You Need Is Blood
Blackened the U.S.S.R.
I Want to Choke Your Band
Leper Madonna
Sgt. Hetfield's Motorbreath Pub Band
The Thing That Should Not Let It Be
1 Reply
1
Reply Mon 17 Oct, 2011 09:52 pm
@hingehead,
that was actually quite clever, if not something I would want to listen to all evening...
1 Reply
1
Reply Mon 17 Oct, 2011 10:47 pm
@Rockhead,
I know what you mean - can't believe they've made a career out of it.

Dawn French and Jennifer Saunders are doyens of what was known as the British New Wave of comedy - post oxbridge the rise of the Young Ones etc.

They had a long running sketch show on Brit TV (don't think it aired here very often). Each has had impressive solo careers: French for Vicar of Dibley and Saunders for Absolutely Fabulous. But there has plenty of other stuff.

They appeared with key members of the Young Ones in 'The Comic Strip Presents...'
And indeed Saunders married 'Vyvian' from the Young Ones (Adrian Edmondson) and French married famous British stand up Lenny Henry (divorced last year after 26 years of marriage)

But my fondest memories are them playing teenagers talking about sex:

A day in the life of a recording engineer