as the author recently published a collection of short stories titled Fun With Problems. 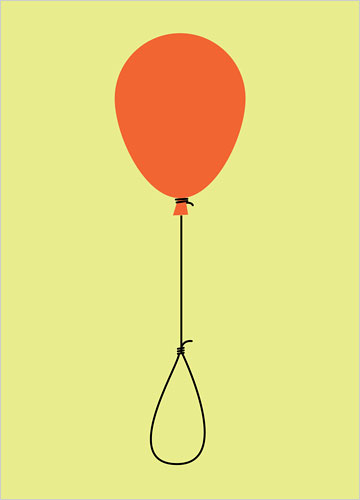 By ANTONYA NELSON
Published: January 29, 2010
A Robert Stone character is often in a position to do harm or good, and his inclination is often to choose harm. This harm is as frequently to the protagonist himself as it is to others " the characters in Stone’s new collection, “Fun With Problems,” are, like many in contemporary fiction, dangerous mostly to themselves. But what distinguishes Stone’s men and women is that they realize it. They are conscious of their bad decisions, which prevents them from resembling that more ordinary fictional bungler, the still-waters-run-deep guy hatched by Hemingway and subsequently adopted by an unending stream of male American story writers.
... [url]http://www.nytimes.com/2010/01/31/books/review/Nelson-t.html?ref=books[/url
Reading guides sometimes encourage us to diagnose the faults of characters who display their “unlikability,” as if diagnosis might helpfully lead to dismissal. It’s true you might resist wanting to know the people in “Fun With Problems” or, maybe more tellingly, seeing yourself in them. You might turn away from the uncomfortable truths you don’t wish to receive, from the mature, dissolute, ultimately heartbreaking rites of passage that fill these pages. But a genuine coming-of-age story demands that its subject resist the experience. No book is for everyone, but some books can be fully taken in only when the reader is ready. “Fun With Problems” is a book for grown-ups, for people prepared to absorb the news of the world that it announces, for people both grateful and a little uneasy in finding a writer brave enough to be the bearer.[/quote]

Tell me about why you like him so much?

What's the new one called?

1 Reply
2
Reply Sat 30 Jan, 2010 10:37 pm
@dlowan,
His latest collection is called Fun With Problems. His last novel was called Bay of Souls. My favorite novel of his is the Middle Eastern thriller Damascus Gate. His lead characters of these two novels are both intellectuals caught in their own spiritual journeys. Both are critiques for and against religion.

Ordinarily the slow, meandering and spiritual-heavy dialogue in Damascus Gate between the two main characters: the agnostic protagonist and a girl who has been recently recruited into a fundamentalist Christian terrorist group somehow involved in a future plot in Jerusalem would have me putting the book down indefinitely. But Robert Stone written it as a compelling page turner. Difficult to explain how he manages it but the ending was quite impressive. I don't want to give anything away but the ending with its incredible twist would fit in with much less intellectual savvy ... no ... it would put these Hollywood action films to shame.
1 Reply
1
Reply Sat 30 Jan, 2010 11:23 pm
@tsarstepan,
Well, damn...I might have to try him!!!
0 Replies