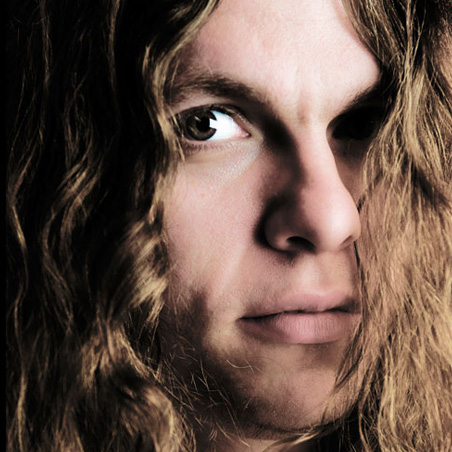 Very, very sad news: It has been confirmed that Jay Reatard has died. He was 29 years old. More details are forthcoming.

Goner Records writes, "It is with great sadness that we report the passing of our good friend Jay Reatard. Jay died in his sleep last night. We will pass along information about funeral arrangements when they are made public." The Memphis Commerical Appeal reports that Reatard was found in his home at 3:30 am this morning.

Reatard, born Jimmy Lee Lindsey Jr., was a staple of the Memphis garage rock scene for years before bursting on the national scene with 2006's Blood Visions and subsequently signing to Matador. His most recent album, Watch Me Fall, came out last year.

A statement from Matador reads, "Jay was as full of life as anyone we've ever met, and responsible for so many memorable moments as a person and artist. We’re honored to have known and worked with him, and we will miss him terribly."

Lindsey was found dead in bed at his home in Midtown, Memphis around 3:30 a.m. on January 13, 2010. A death investigation has been opened by Memphis police. A statement was posted on the website of Goner Records, that Reatard had died in his sleep. Friends of Lindsey stated that he had recently complained of flu-like symptoms.

In a new development in the story of Jay Reatard's tragic death, the local Memphis Fox affiliate reports that Memphis police are investigating Reatard's death as a homicide. Police were called to Reatard's house at 3:30 a.m. yesterday morning, where they found the garage rocker dead.

According to Fox, police are now searching for a possible suspect and asking the public to come forward with any information. Tips can be submitted via phone at (901) 528-2247 or at 528cash.org. They're offering a reward of up to $1000 for any information that results in an arrest.
0 Replies