'Moribund' and 'obsolete' are not synonims, JTT.

Did I say they were, Merry?

I would even question just how archaic (i.e.moribund) the objective case 'whom/whomever' useage has become.

That remnants remain doesn't make them any the less moribund.

Certainly people of a certain age (read: moi)who are familiar with what you refer to as 'prescriptive' grammar and with the English anguage
tend to use the proper case. I do most of the time. I suspect tat so does Roberta and other literate souls here on A2k.

Being literate, and prescriptive certainly doesn't make a person wise, Merry. That's not the "proper" case.

I think that a recording of your speech would illustrate to you that you know as little about your own usage as you do about the usage of others.

I haven't noticed you to be overly pompous in your postings. You're not seriously trying to suggest that you regularly say such things as,

it gets used all kinda ways, and in the end it mostly works... 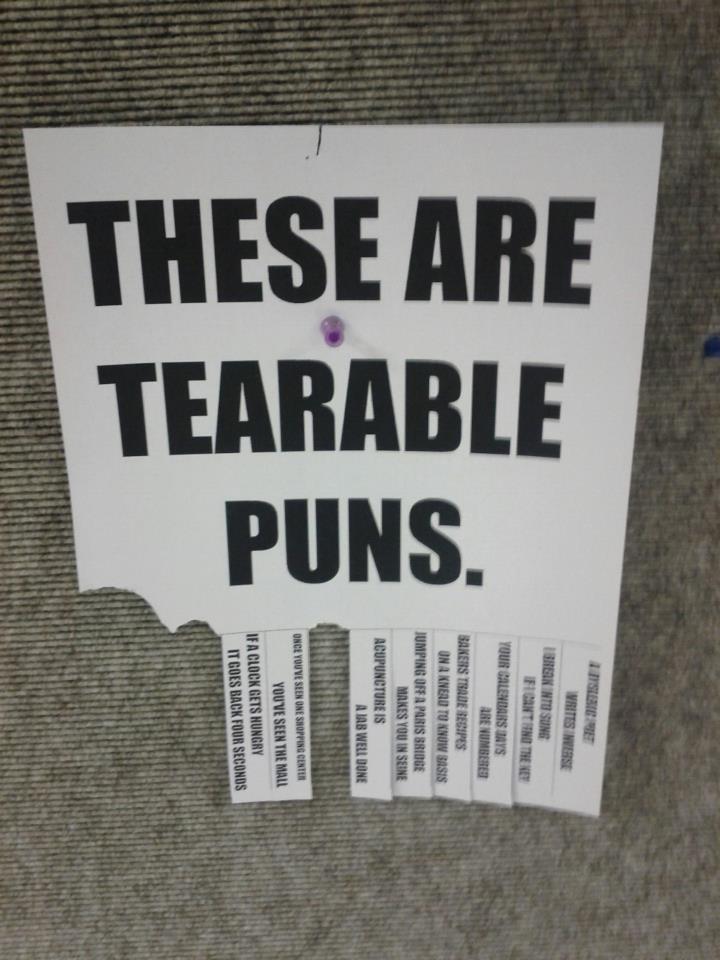