The authors of the Wikipedia article makes no effort to research the claims of either side by themselves.

Well, they can't, it would be against the rules.

("No original research" and all that. Only way they could do something is if there'd be a published paper or article out there that did this analysis itself, and then they could quote or reference it.

Agreed that it's a problem that journalists, the American ones seemingly more so than the European ones, somehow have taken on the same methodology though.

So even if we assume a very generous margin of error for Rummel, it doesn't change the conclusion: If you would reject a Batista T-shirt because Batista was a butcher, you have no reason to wear a Che Guevara T-shirt either.


For sure, for sure. Like I said, I don't doubt his main finding, that the Castro regime was more bloody still than the Batista dictatorship it replaced, probably by a magnitude of well, uh, many. I just won't feel as comfortable quoting his exact numbers. But yeah, substantively it doesn't make all that much difference whether the Cuban communist regime has turned out to kill at four, eight or sixteen the proportional rate. Well, some, but not a lot.
0 Replies
1
Reply Mon 21 Jun, 2010 07:47 am
I'm glad this old thread surfaced. I haven't time to read it today. I will say one thing . . . there are as many versions of the left as there are of the right.

When I think of Cuba during the 1950s, I think of very real corruption in the old style . . . a sort of movie set corruption of guys and molls. 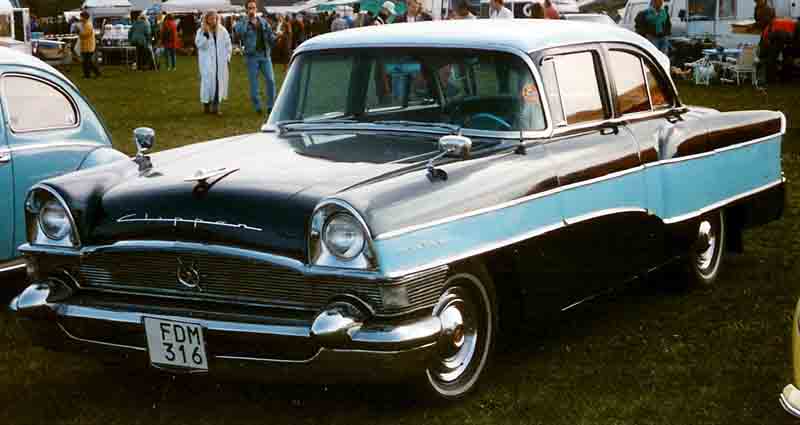 Violence was being used, by superior forces, before and after Che made his try. Anybody who thinks the US forces were going to dialog for a better world does not know the situation, as it existed on the ground, then. Torture and killing by dictators was allowed by the Americans. They had CIA active in all trouble spots.

Right, but isnt this just a "they did it too" argument?

I know the CIA was undermining any leftwing government in the world it could hit, democratic ones included. I know that the US, through the CIA, supported coup d'etats and dictatorships and terror against civilian movements across Latin-America and beyond. I know all that.

But - and? Does Che's and Castro's wanton terror against any Cubans opposed to their new regime, their disastrous economic and agricultural mismanagement that caused new waves of hunger in the countryside, their oppression of all dissent, become any more palatable by pointing out that the CIA and Batista were really, really bad as well?

No, the US wasnt "going to dialog for a better world", but thats a bit of a straw man since nobody here so far has said it was -- but yeah, and? Did that justify, or even necessitate the communist terror of the likes of Che?

Hell, I think that Cuba's communists had actually stood a better chance of effectively opposing the US and its machinations if it had refrained from the kind of terror Che's men unleashed and the kind of dictatorship Castro imposed, and instead had pursued a more plural and less crazed leftist course. By actually acting like the brutes that US propaganda made them out to be from the start, they were, if anything, playing into the hands of the CIA.


Cuba's communists did what everybody else was doing. Only the leaders changed. I have not defended any of that. But, from the perspective of a Che, fighting was what was visited on the latin peoples and fighting was the only thing anybody related to it would respect. They lost the propoganda war, too.
0 Replies
1
Reply Mon 21 Jun, 2010 09:45 pm
@Robert Gentel,
Robert Gentel wrote:

You go on with your posts and I shall go on with mine, and that's all I have by way of reply.

Hey, I'm sorry if I've offended you edgarblythe. Wasn't at all my intention.


I don't know why I quit reading this thread. Reading right now, I don't feel any offense at you or anybody here that disagrees with me.
0 Replies
1
Reply Tue 22 Jun, 2010 04:28 am
Let me backtrack just a bit. fbaezer and nimh both make a good deal of sense. Robert too. fbaezer to me gets it right about the character of Che. I still find no forgiveness for the situations that led to his ascension to revolutionist.
0 Replies
-1
Reply Tue 22 Jun, 2010 05:26 am
@dyslexia,
Ah, Packards, remnants of a time when the AMerican automotive industry was truly competitive and not all cars looked alike. But, that changes the subject just a tad.

I am trying to remember the car one of my uncles owned, a spiffy and sporty purplish car from a brand that ended long ago.
0 Replies
-1
Reply Tue 22 Jun, 2010 05:35 am
@Robert Gentel,
Since I am responding to Robert's October 2007 post, I will say that he noted that Che had difficulties relating to political peers due to his confrontational nature and that as an child involved in athletics, he was nicknamed something akin to "Raging."

That brought to mind a couple of examples, one personal and the other national. My former husband had problems finding a job once (he was a scientist who worked in sales and marketing) because he was too confrontational and too forward and too egotistical. He was told this by HR offices after a few unsuccessful interviews. The national part is that sarah palin was known as a Barracuda during her student athletic career.
0 Replies
1
Reply Tue 22 Jun, 2010 05:38 am
One story of Che that I have not seen verified is that he urged Fidel to sieze the Russian missiles - to stand off the United States with them.
0 Replies
1
Reply Tue 22 Jun, 2010 05:40 am
@talk72000,
Back in October, talk wrote he has no opinion of Che.

I started to read this because someone recently has been discussing Che and talking about his influence on the American left.

The people that I knew as leftists in college ('65-69) never mentioned Che. Some of those leftists were what today would be called policy wonks or political wonks, people for whom politics were a source of inspiration and a calling.

American leftists tended to be American, not Russian, not Cuban.

Frankly, if Che had been less good looking and if the photos of his dead body hadn't been published, would anyone have known of him?

Yes. The Cuban revolution was a pretty big deal at the time. I know my father was reading about him already before he died.
1 Reply
1
Reply Tue 22 Jun, 2010 07:57 am
@plainoldme,
Quote:

American leftists tended to be American, not Russian, not Cuban.

Che is one of those ubiquitous 20th century icons...at least of a certain kind of fashion.

He fought and gave his life in the quest for totalitarian slavery,
degradation of the human ego and for an end to Individualism. He was a 100% collectivist.

Those youthful people who bore his image on their chests
might just as well have chosen Stalin, Hitler, Mussolini, or Pol Pot.

He joined in the philosophy articulated by Adolph Hitler, of:
"authority from the top down, obedience from the bottom up."

One thing upon which the nazis and the commies agree
was that personal liberty and Individualism were the enemy.

Frankly, if Che had been less good looking and if the photos of his dead body hadn't been published,
would anyone have known of him?

Yes. The Cuban revolution was a pretty big deal at the time.
I know my father was reading about him already before he died.


Agreed; he got a lot of press.
He had a firery personality, like Hitler.

That's funny: when I think of Cuba today I think of the '56 Packard Clipper.