Forums: Musical Theater, Obituaries, Musicals, Celebrity Obituaries
Email this Topic • Print this Page
Reply Fri 26 Nov, 2021 06:42 pm
"... the theater’s most revered and influential composer-lyricist of the last half of the 20th century and the driving force behind some of Broadway’s most beloved and celebrated shows." 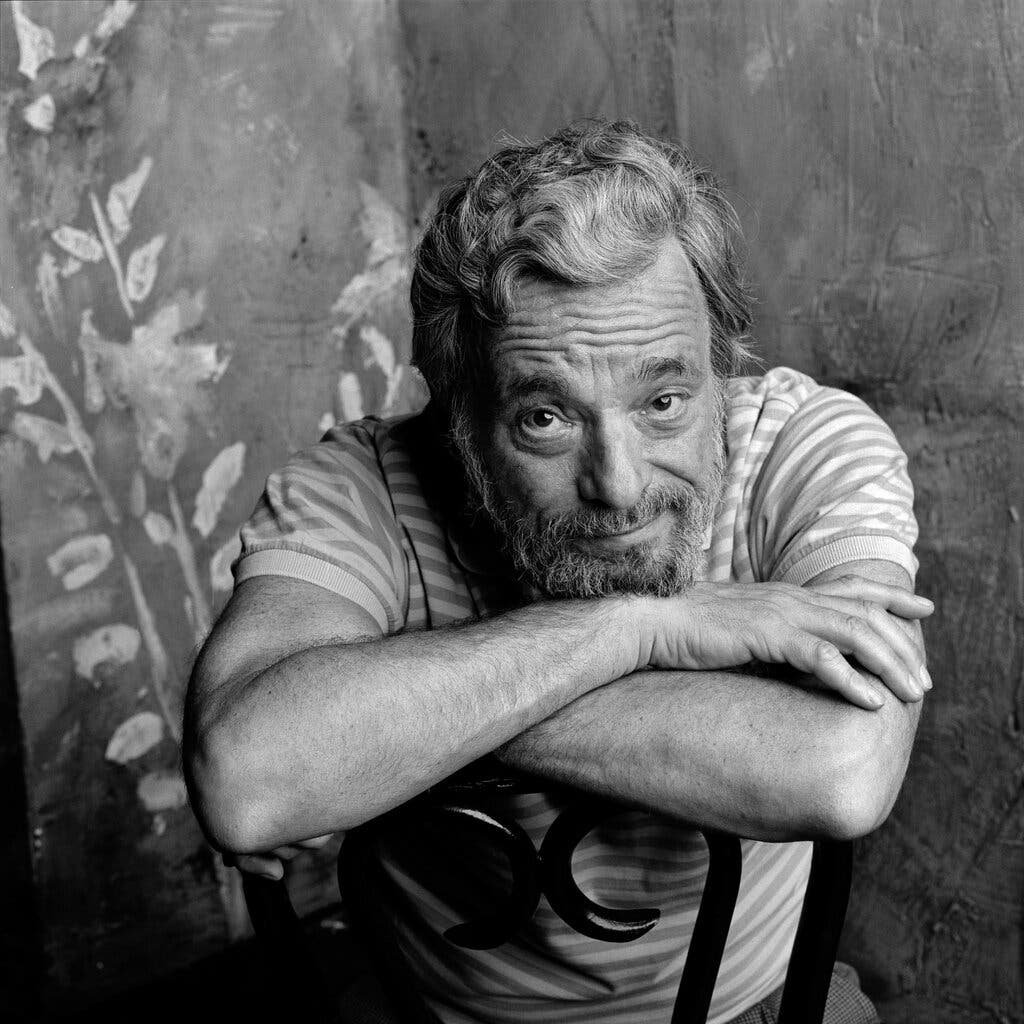